Disney's 'Aladdin' Is Getting a Whole New Live-Action Remake

How excited is your inner child right now?

Shortly after announcing a release date for the remake of Mulan, Disney is officially moving forward with a live-action Aladdin. Guy Ritchie, the British director behind the Sherlock Holmes movies starring Robert Downey Jr., is in talks to oversee the new adaptation of the 1992 animated film, according to reports.

The original became the highest-grossing film of the year with the help of Robin Williams, who voiced the genie, and also won Oscars for best score and best song, “A Whole New World.” Though there’s no word on when this version will release or who will star, John August wrote the new script that keeps musical elements from the original and Dan Lin of Warner Bros. will produce what will be a Ritchie-style “non-linear” take. Stay tuned for more details in the future. 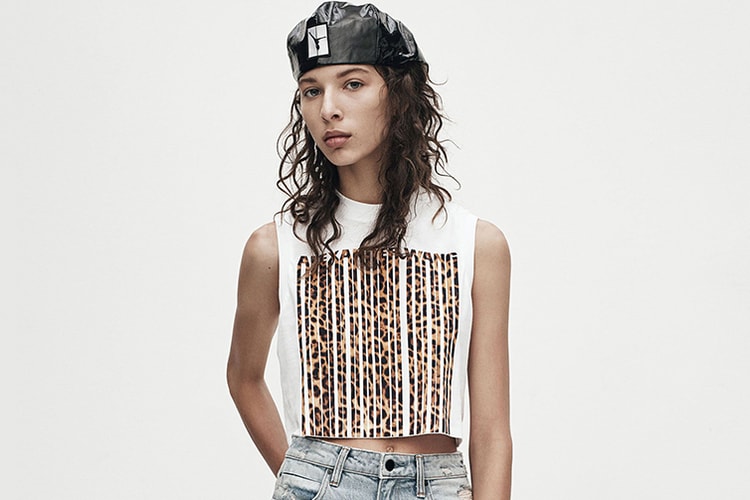 We’re warning you: don’t waste another second.
By Ashley HainesOct 11, 2016 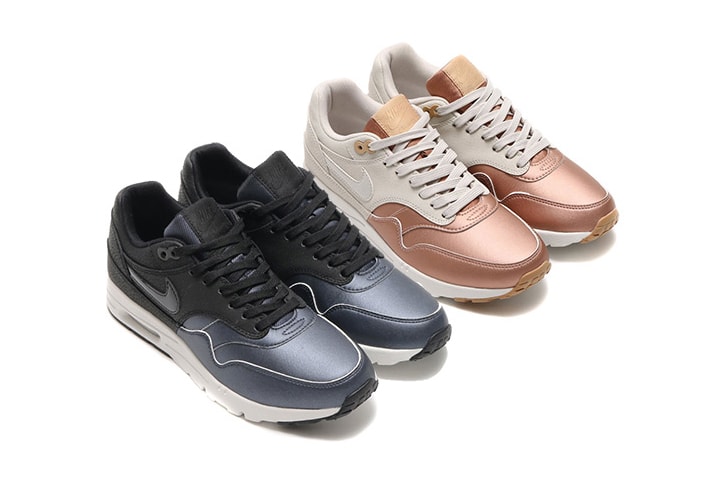 Nice and subtle for the season.
By Ashley HainesOct 11, 2016 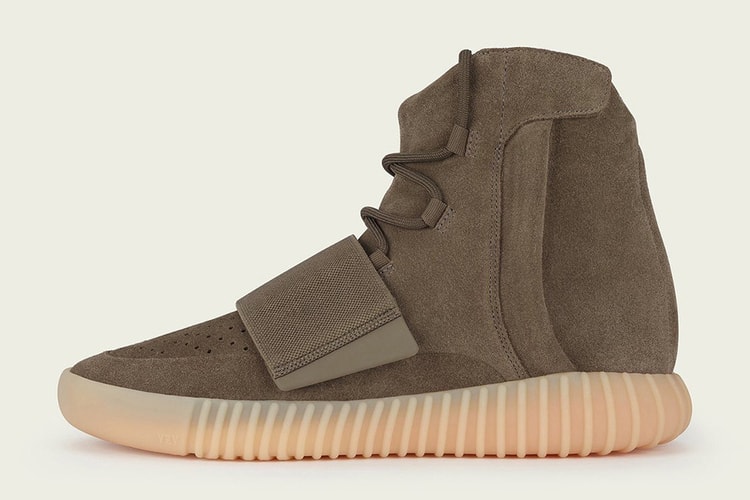 Here's Where You Can Cop the Yeezy BOOST 750 "Light Brown" 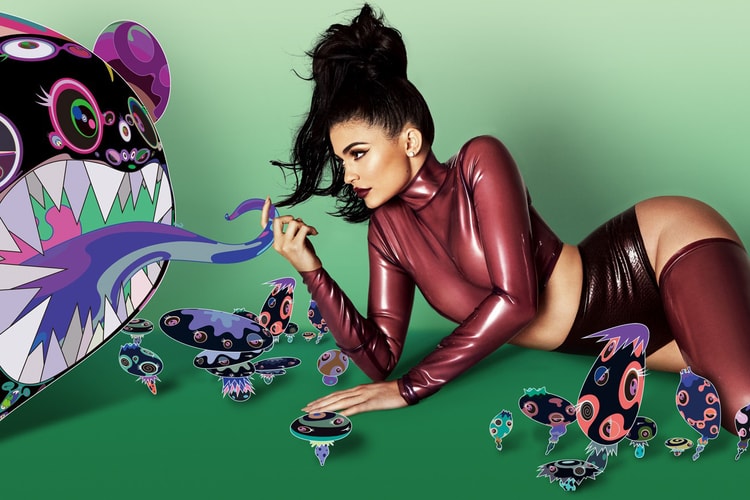 The ‘Complex’ cover star says she just wants to have a normal life.
By Ashley HainesOct 11, 2016 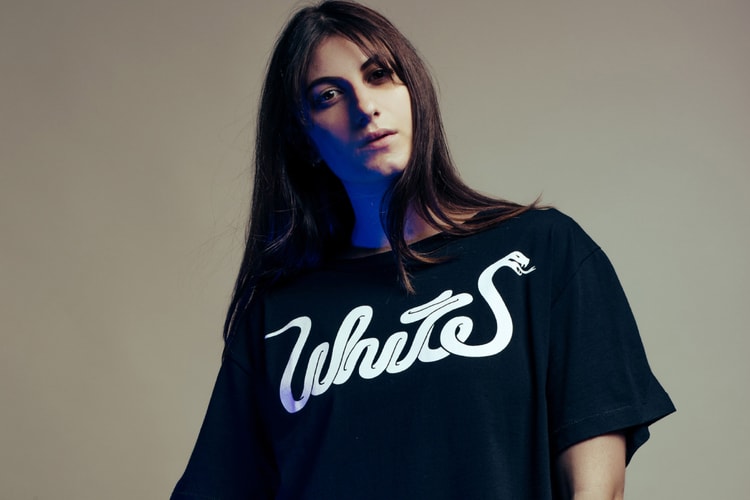 Menswear made unisex.
By Ashley HainesOct 11, 2016 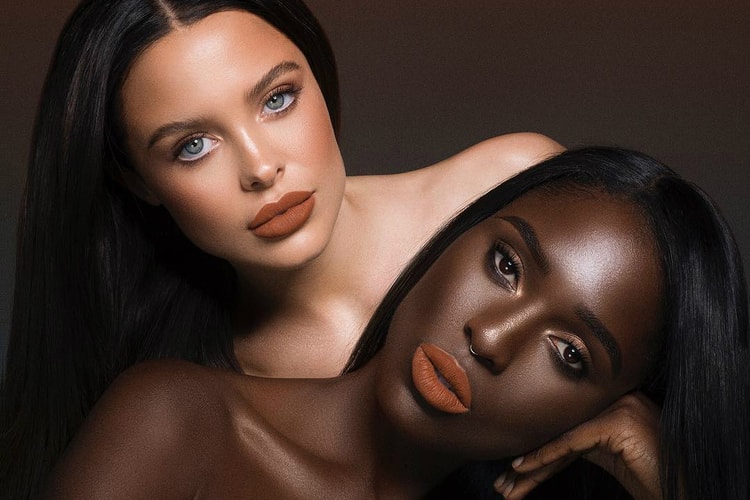 She’s keeping up with the pumpkin craze.
By Ashley HainesOct 11, 2016
More ▾