A Milestone: Bella Hadid Will Walk in This Year's Victoria's Secret Show

Victoria’s Secret recently revealed the next extravaganza will be held in Paris on December 5 without much information about the lineup. Among the many questions  there’s a major one – will Kendall Jenner or Gigi Hadid walk this year?

There’s still no word about the it-models but Gigi’s younger – and equally popular – sister Bella Hadid is now confirmed. Bella was 2016’s breakout model securing campaigns for Calvin Klein, Givenchy and more to load up her resume. She’s no stranger to Victoria’s Secret either having modeled in Victoria’s Secret Pink holiday campaign last year.

Check out the video below to see Bella at the Fashion Show castings, right before the good news. Next question – will the two Hadid sisters walk together? 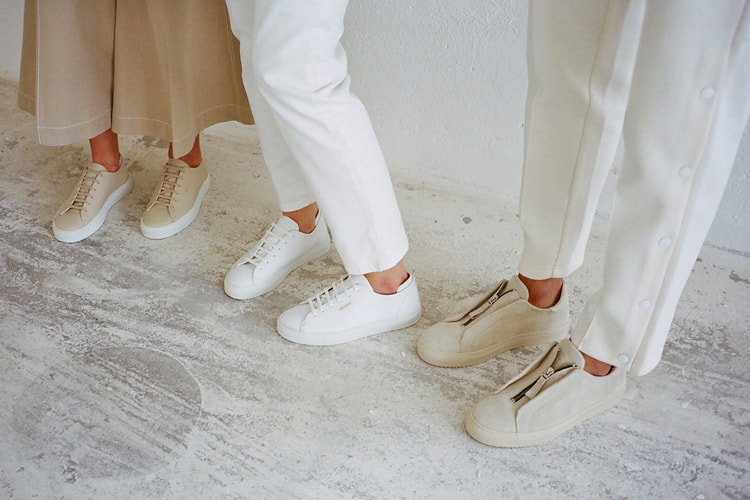 We chat to the brand’s founders on sleek silhouettes, hip-hop playlists and the launch of their new London HQ.
By Ben OlsenOct 26, 2016
Beauty

Ciara's Day-to-Night Beauty Routine Is So Easy to Copy

Here are her quick and painless tips for on-the-go beauty.
By Ashley HainesOct 26, 2016 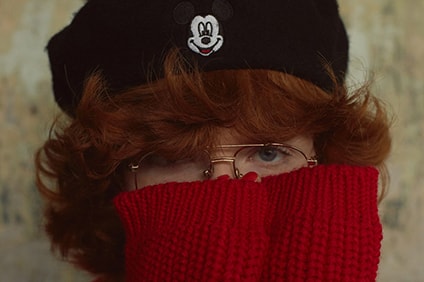 “The Happiest Place on Earth” created one magical collection.
By Lily ChenOct 26, 2016 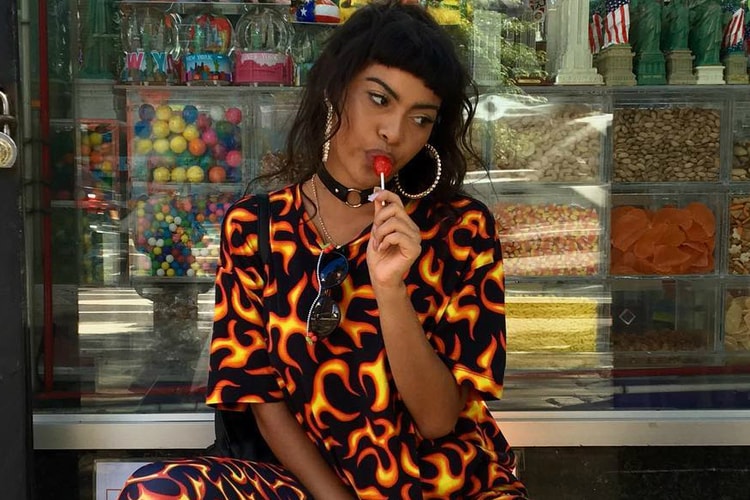 She tells just about anything and everything to know about her.
By Ashley HainesOct 26, 2016 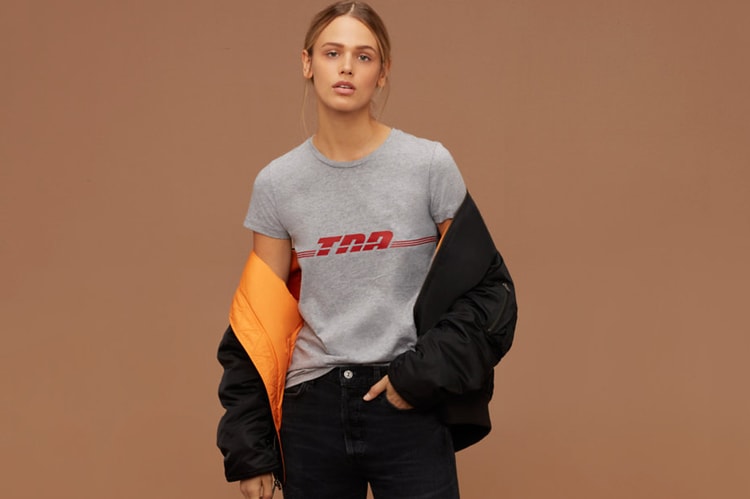 Imitation is so trendy right now.
By Ashley HainesOct 26, 2016 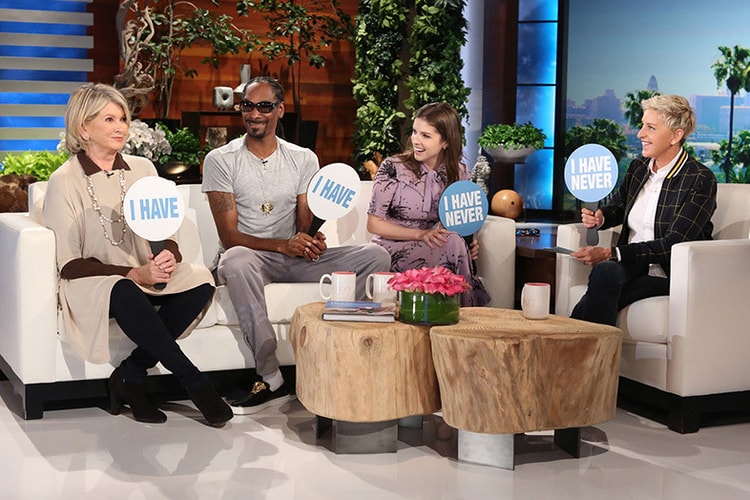