Queen Bey continues to slay with an immensely successful world tour. According to Billboard, Beyoncé’s Formation tour — which kicked off on April 27 in Miami and concluded on October 7 in New Jersey — drew in a staggering $256,084,556 USD total, with 2.2 million tickets sold. On average, each show brought in around $5.2 million USD in gross and boasted 45,757 paid attendees. The stop that made the most profit was two back-to-back shows at London’s Wembley Stadium in July — together, the performances garnered $15.3 million USD and sold 142,500 tickets.

Another impressive mention is New York City”s Citi Field shows, which made an aggregate $11.5 million USD for 73,486 tickets, making it the high-grossing dates in the North American portion of the tour. Lesson learned: Queen Bey is still Queen Bey. 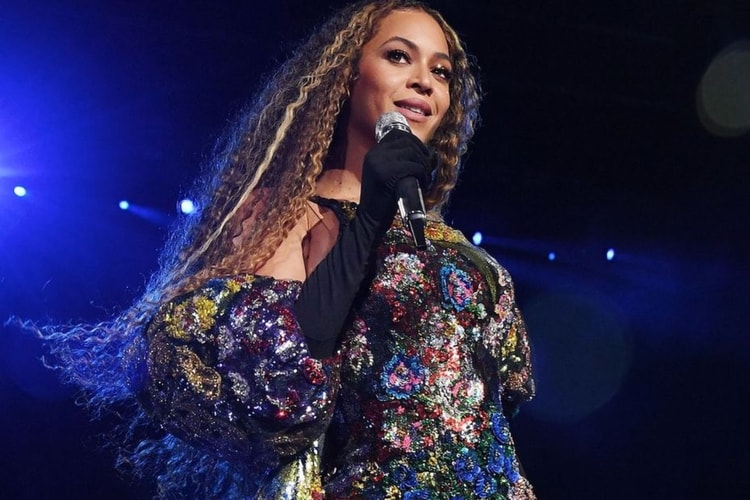 Multiple sources claim that the artist will kick off her highly anticipated tour by Summer 2023.
By HB TeamSep 23, 2022 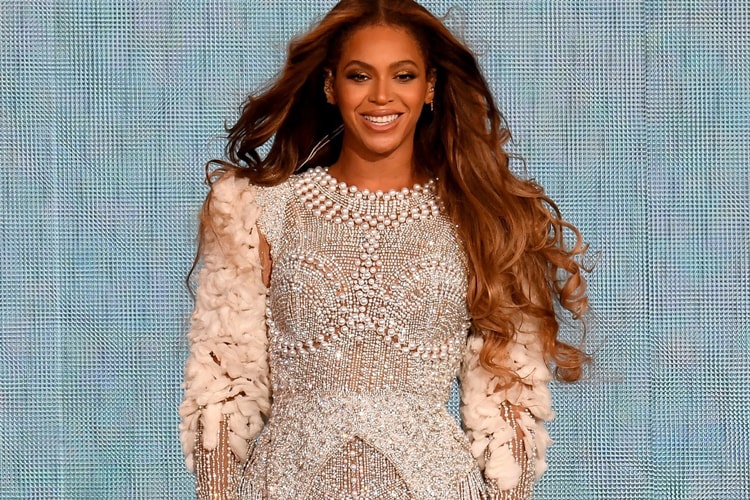 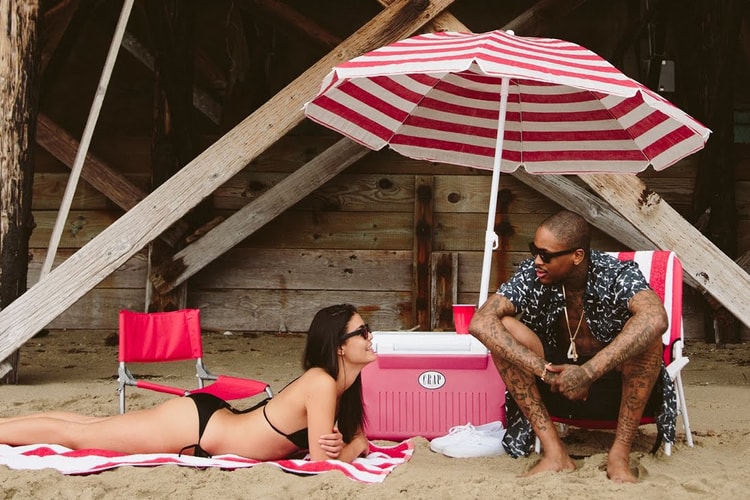 YG Teams up with Crap Eyewear for an Exclusive Sunglass Collection 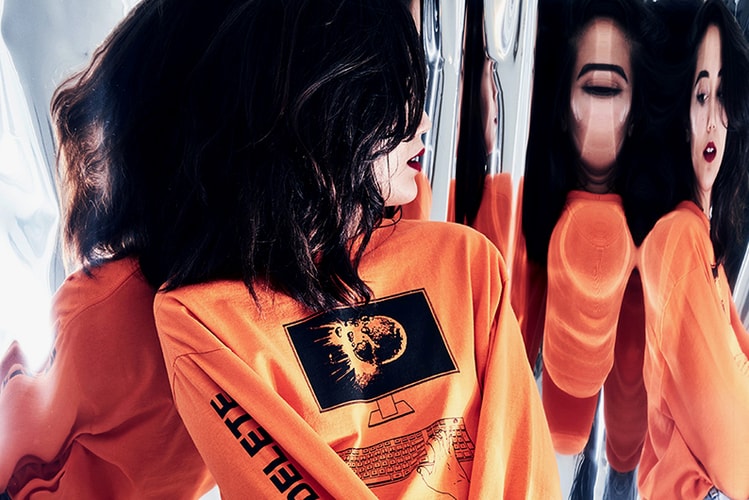 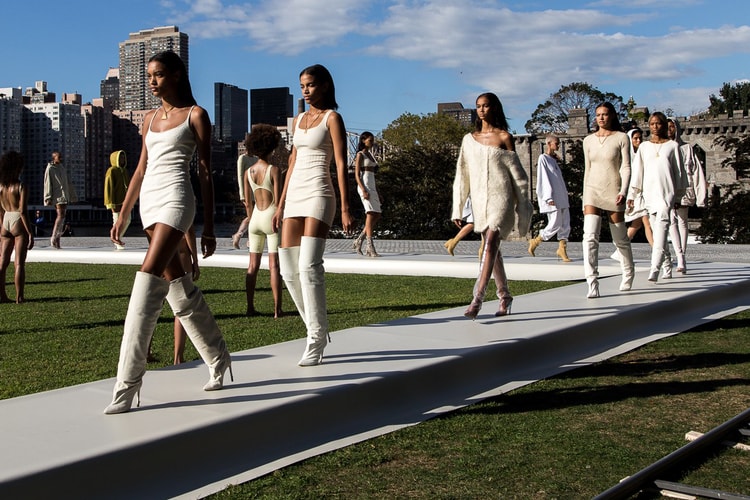 Yeezy Is Ranked as the Most Diverse Runway

“We’re not considered and seen as human beings, but as bodies that walk around.”
By HB TeamOct 16, 2016 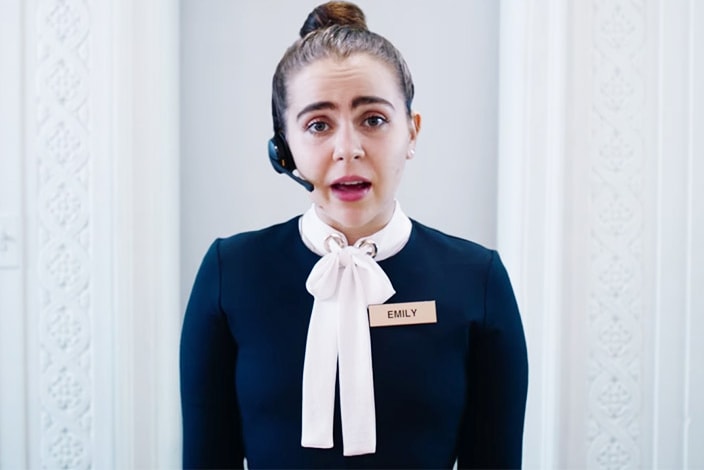 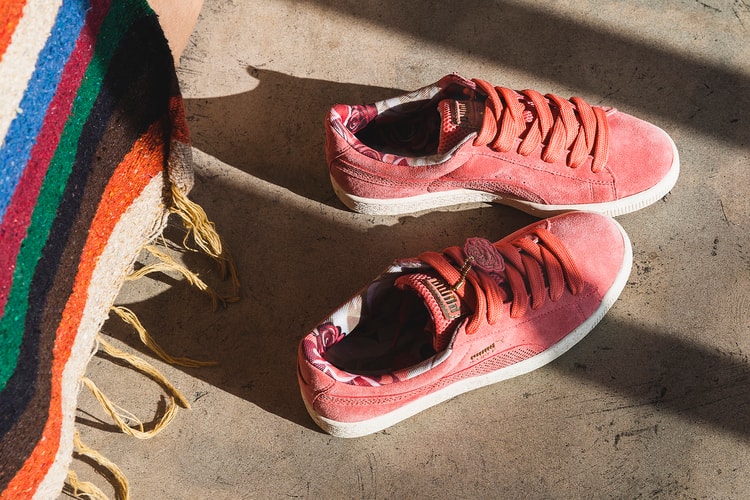 Two pairs of the PUMA Basket designed by the Dutch sneakerhead.
By HB TeamOct 14, 2016 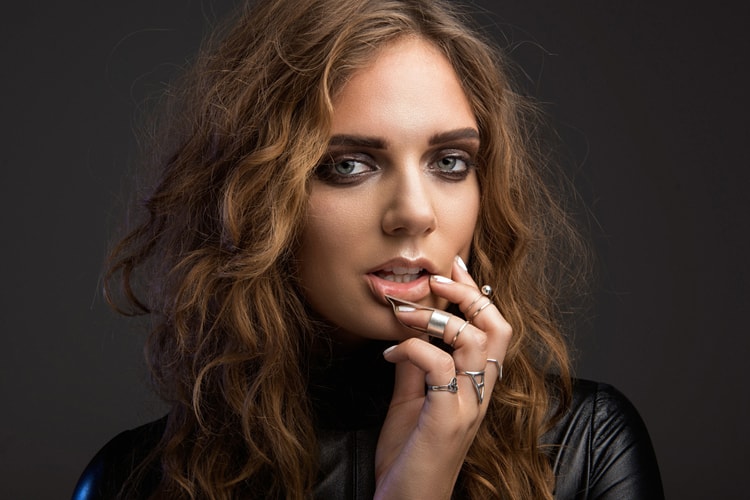 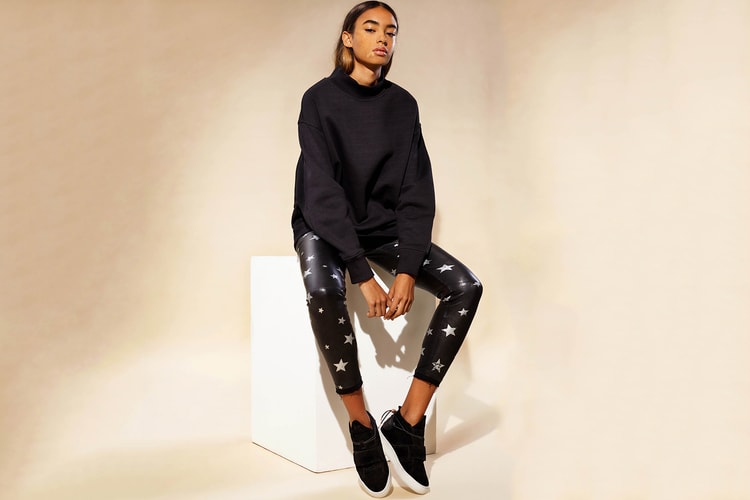 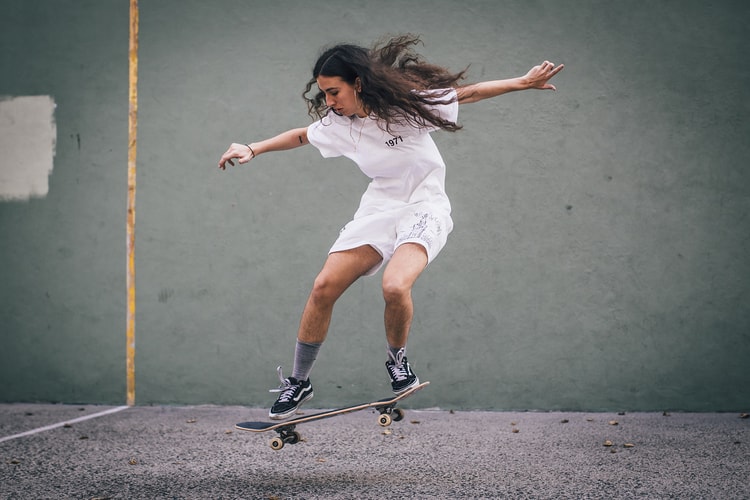 The Brujas Skate Crew Is Radicalizing More Than Just Skateboarding

The POC skate crew on creating safe spaces, using their platform and their 1971 line.
By HB TeamOct 14, 2016 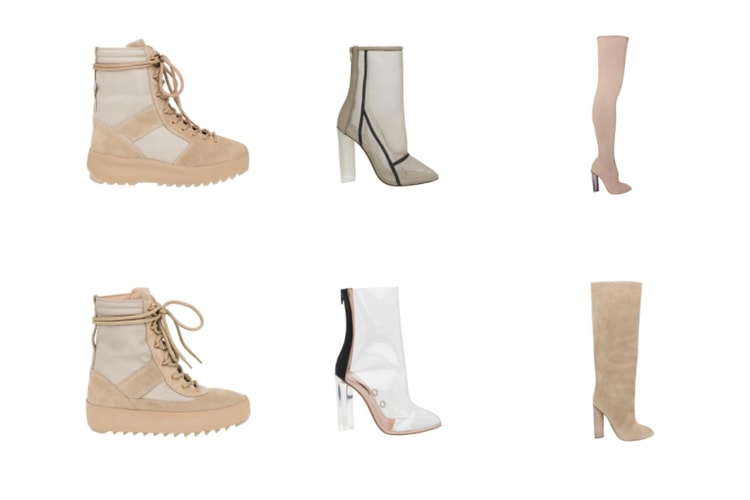