We feel you, Gwen Stacy.

For the latest episode of its “73 Questions” series, Vogue has invited its November cover star Emma Stone as its guest. Filmed at her residence in Los Angeles, the footage sees the actress revealing some of the lesser-known facts about herself. In particular, Stone shares how she once got so star-struck that she cried in front of Diane Keaton, Tom Hanks and Lorne Michaels. When asked who her favorite superhero is, Stone straightforwardly admits that it is still Spider-Man, the character played by her former boyfriend Andrew Garfield. In addition, she candidly speaks about her La La Land co-star Ryan Gosling. Watch the video above to see it for yourself.

BRING BACK BARB With a Netflix "French Onion Barb" Recipe 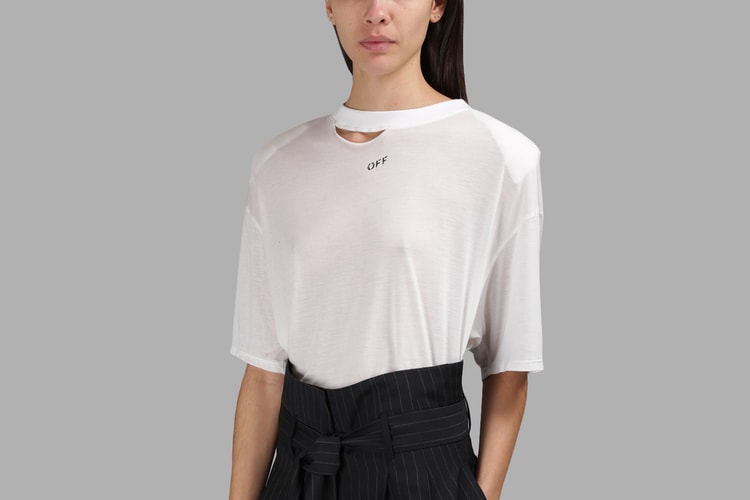 Cop some of your favorite pieces now.
By Ashley HainesOct 18, 2016 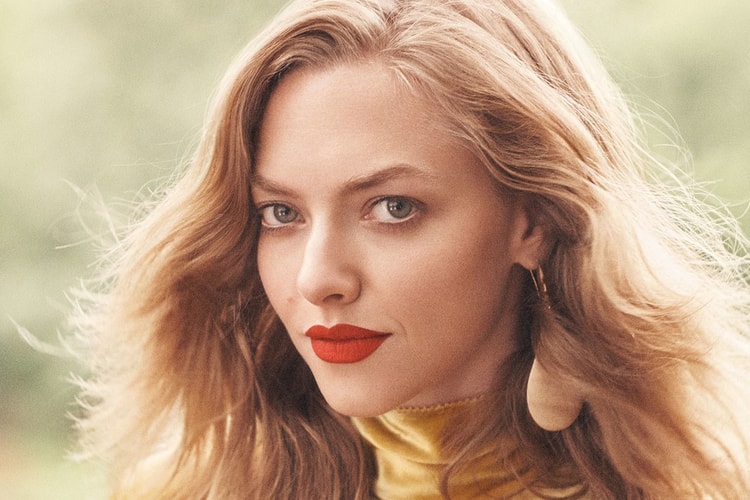 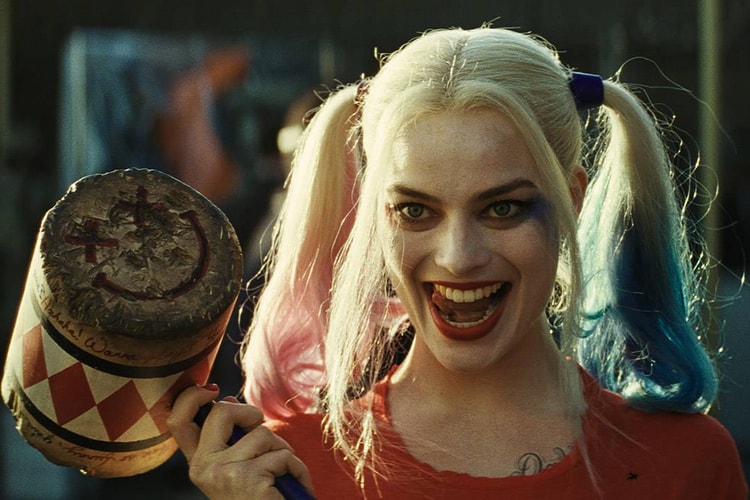 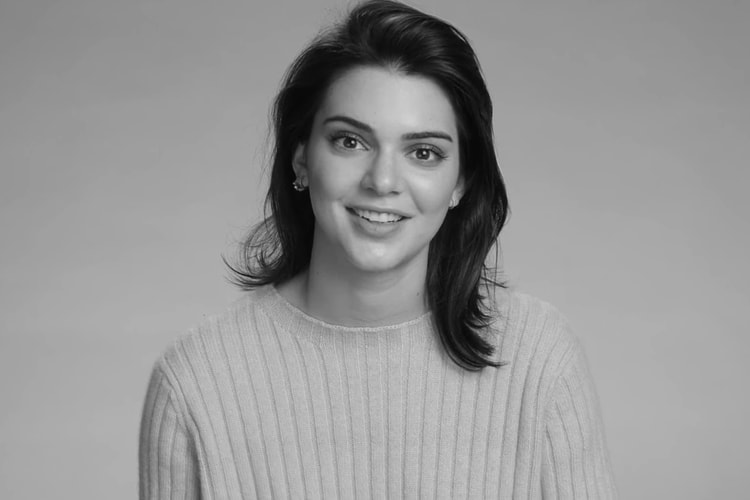 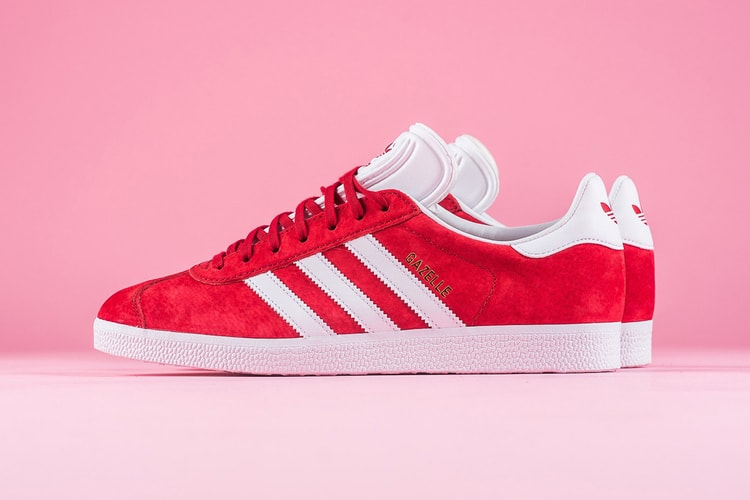