Netflix has recently released a featurette for its upcoming revival series, Gilmore Girls: A Year in the Life. Entitled “We’re Back,” the video throws back to the early 2000s with some of the most memorable scenes from the show’s previous seasons. Moreover, the short clip also captures behind-the-scenes moments featuring various cast members, including Sean Gunn, who expresses that the series “will always hold a special place” in his heart. Watch the video above to see it for yourself.

Stay tuned as Gilmore Girls: A Year in the Life is scheduled to premiere on Netflix on November 25.

Brew Coffee Like a Pro With the All-New Morning Machine 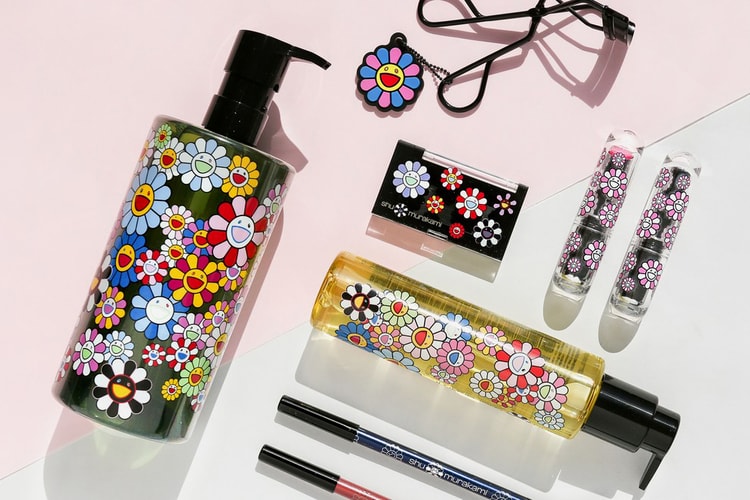 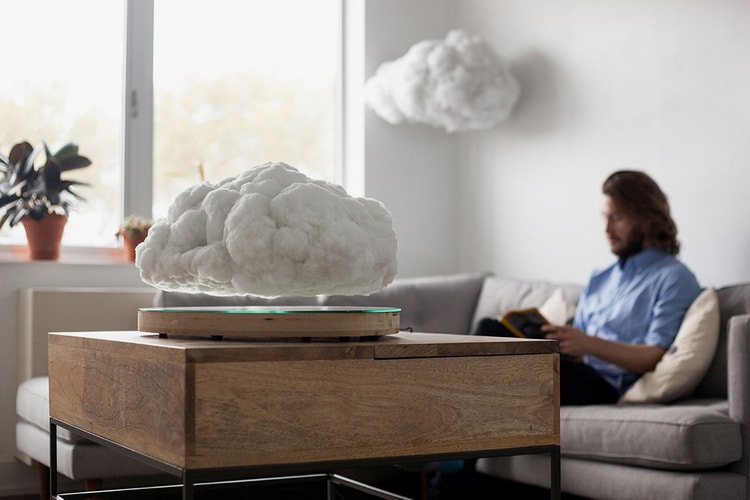 It doubles as a sound reactive LED light source as well.
By Teresa LamOct 5, 2016 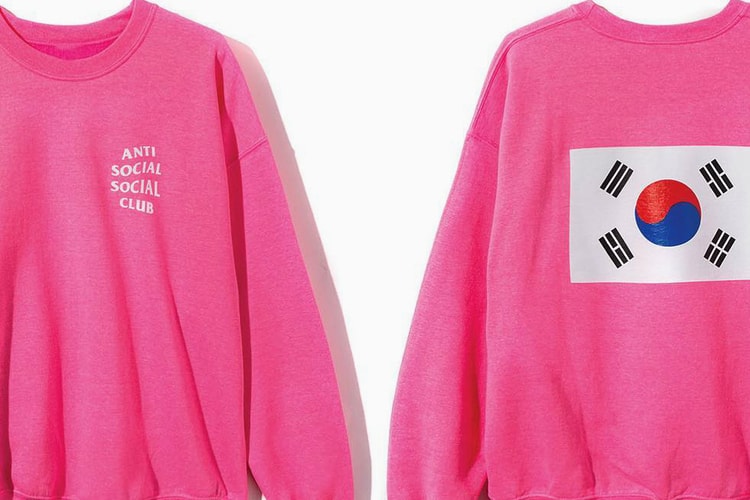 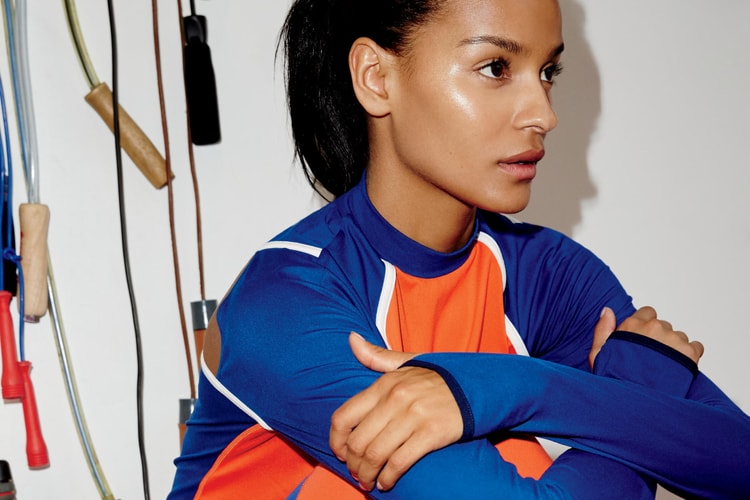