Turn on the sound.

Yesterday Kendall Jenner and Gigi Hadid were victim to a W Magazine photoshop fail and now the publication’s released a video to accompany the same “Placebo Pets” editorial. To say it’s weird might be an understatement.

The two models are supposed to be ultra-domesticated humanoid beings with collaborator Jesse Hoffman as their extraterrestrial “owner” – but the resulting visual veers creepy with a Black Mirror undertone. Watch above and let us know what you think. 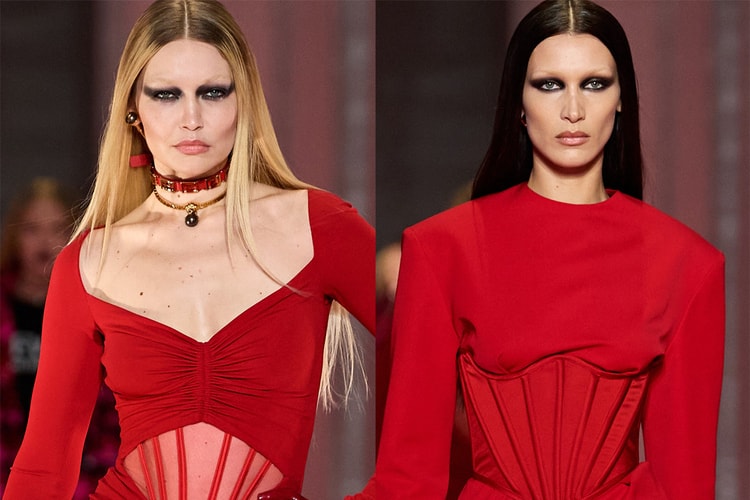 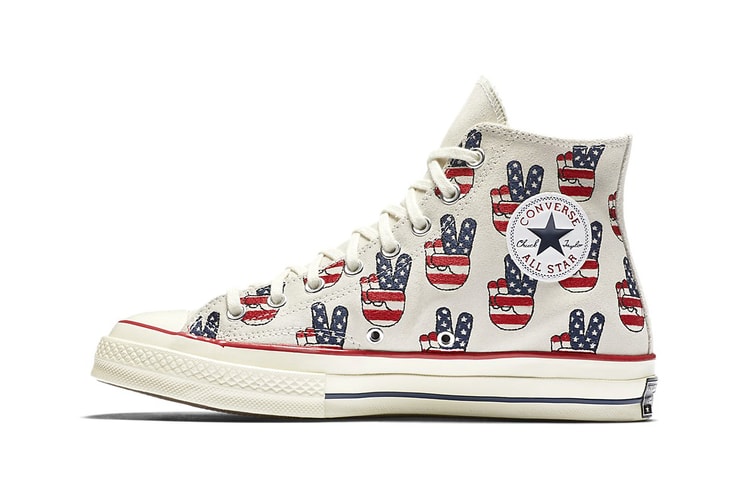 Peace Out in Red, White and Blue Glory With This Converse Chuck Taylor '70 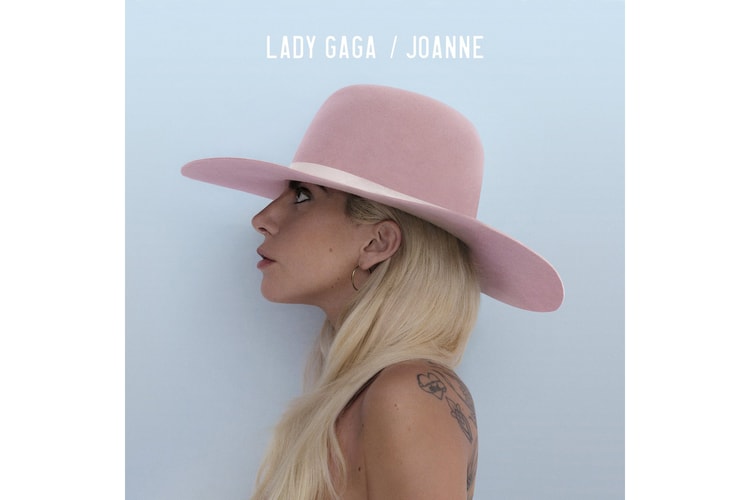 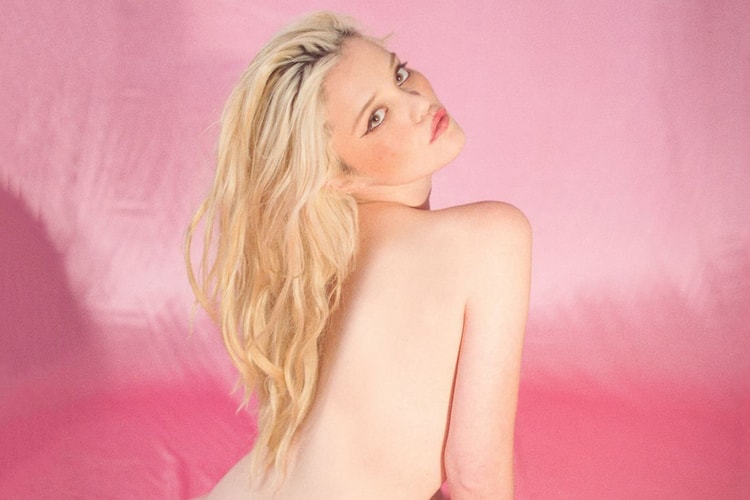 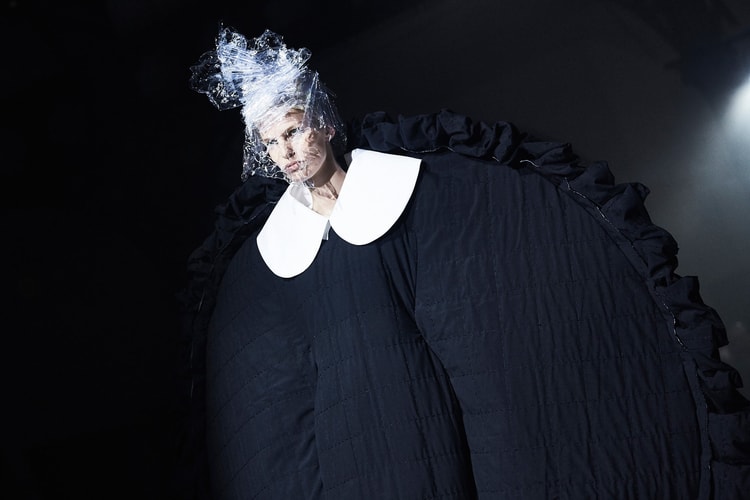 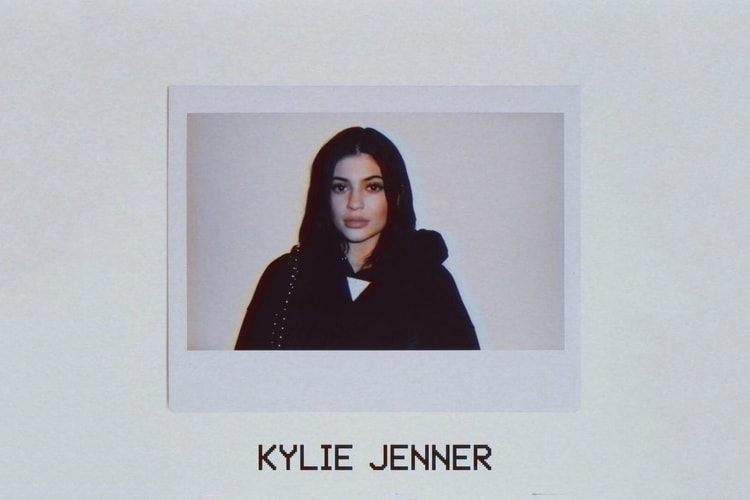 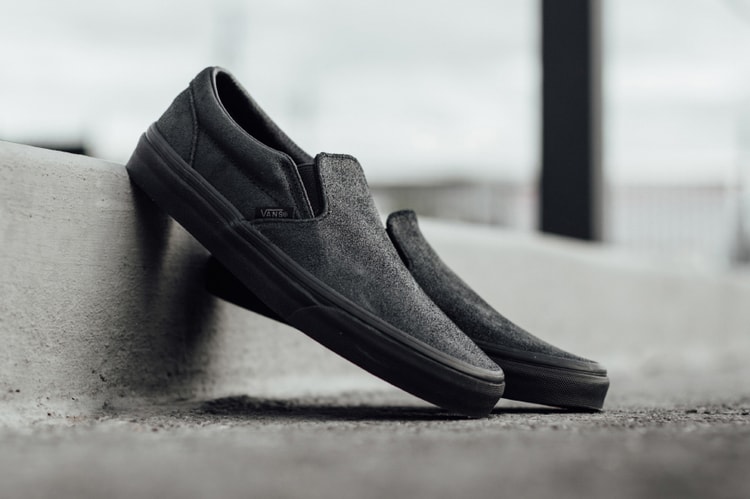 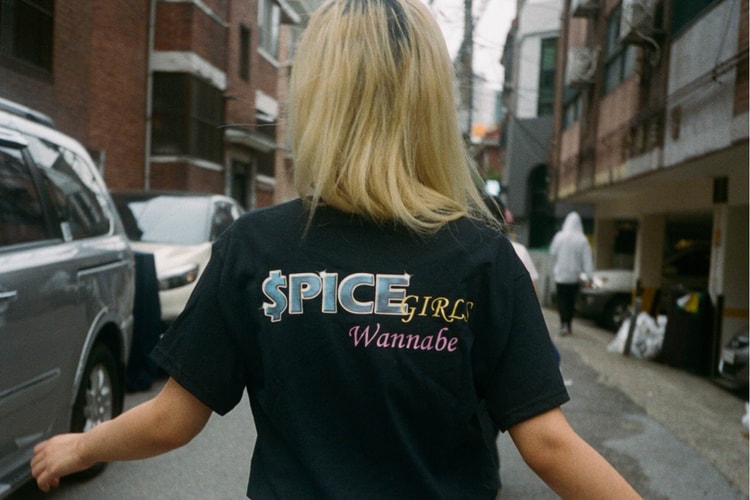 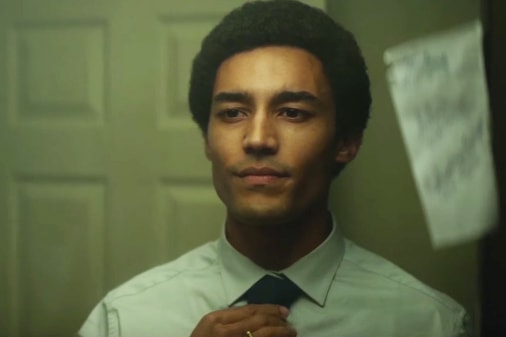 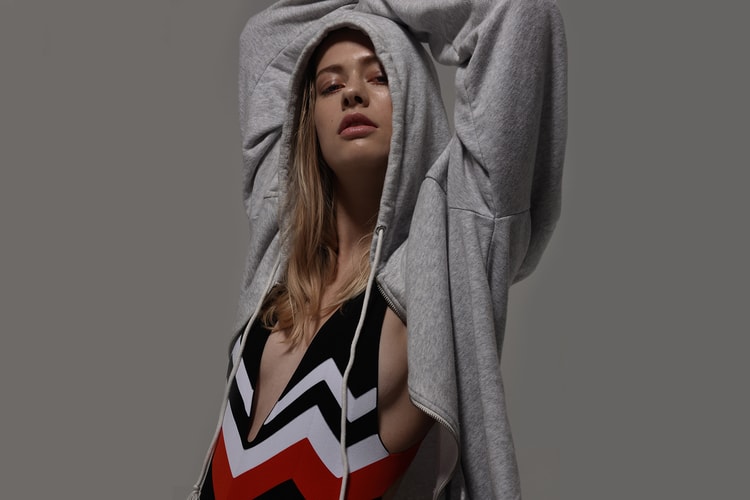 A sportswear line specifically designed for the urban women of today.
By Zarah ChengOct 21, 2016 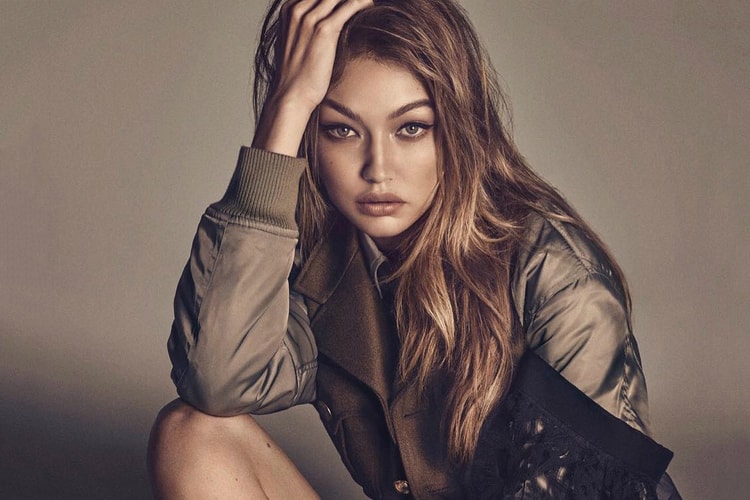 Gigi Hadid Gets Sultry for the Latest 'Vogue Japan' Cover