Nordstrom Removes Moschino's Pill-Themed Collection Because Some Shoppers Are Offended

Department store Nordstrom has recently announced that it will no longer carry Moschino’s pill-themed collection due to the concerns of several customers. First seen at the brand’s Milan Fashion Week runway show, the collection pays tribute to 1967 film Valley of the Dolls through a series of pill bottle imagery, as well as paper doll references. To a number of shoppers, however, the pill-printed sweatshirts and bags are in some ways encouraging opioid abuse.

According to Fortune, some customers have even started a petition to make the department store remove the range from its retail locations. As one of them writes:

It would appear that you are unaware that our country is in the midst of a severe epidemic of opioid addiction and overdose deaths.

In response to the consumers’ complaints, a Nordstrom spokesperson has said that the collection will be pulled from the stores:

We appreciate all the constructive feedback we received from concerned customers and ultimately decided to remove the collection from our site and the three [US] stores where we offered it.

You can check out the images below to see more from the collection: 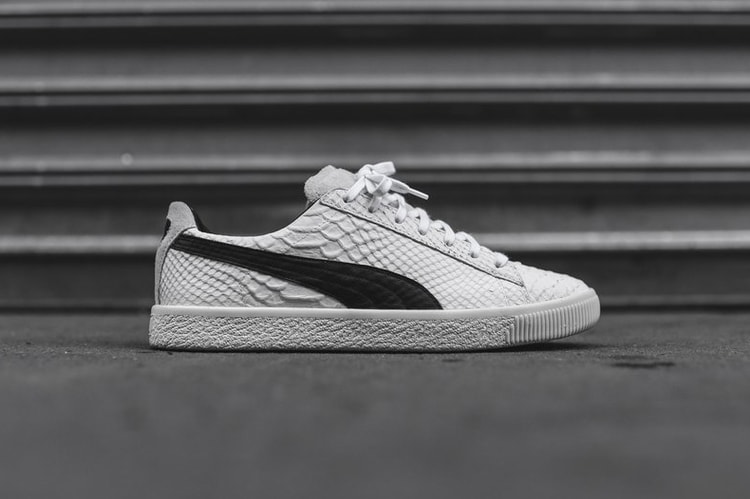 The PUMA Clyde Gets the Italian "Snakeskin" Treatment 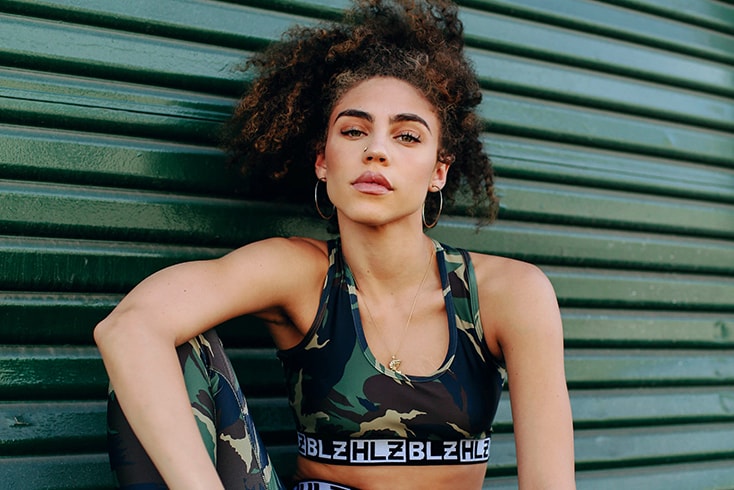 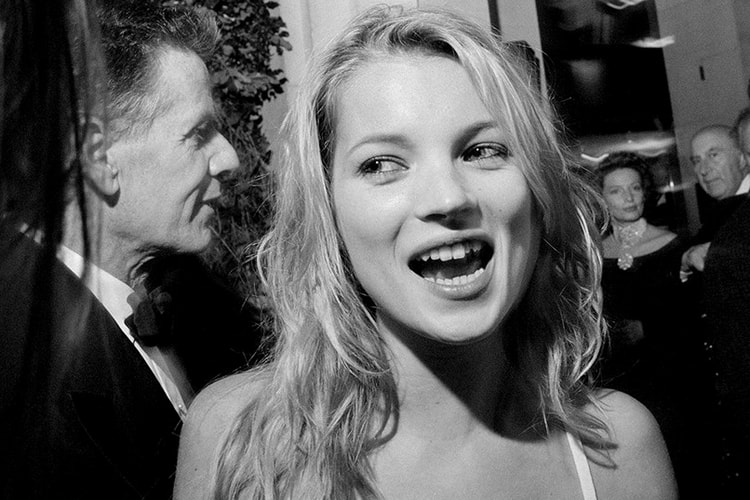 Offering candid glimpses of Kate Moss, Naomi Campbell, Devon Aoki and the like.
By Teresa LamOct 12, 2016 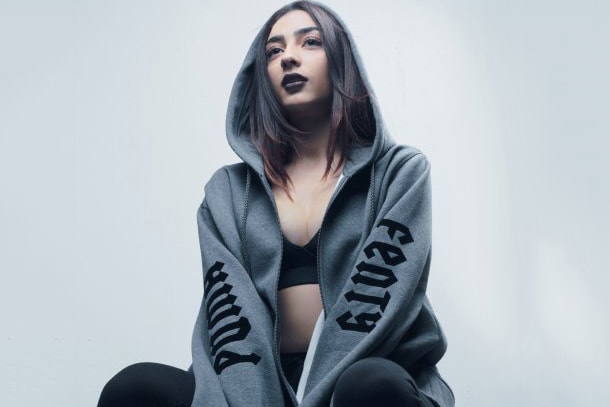 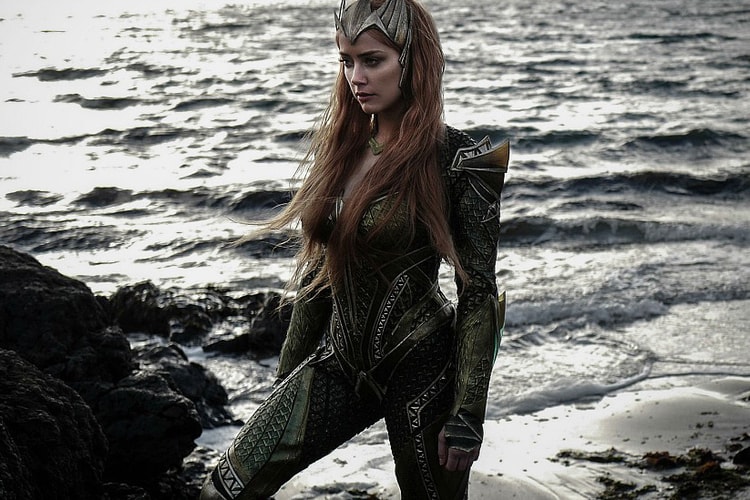 Here's a Peek at Amber Heard As Mera in 'Justice League' 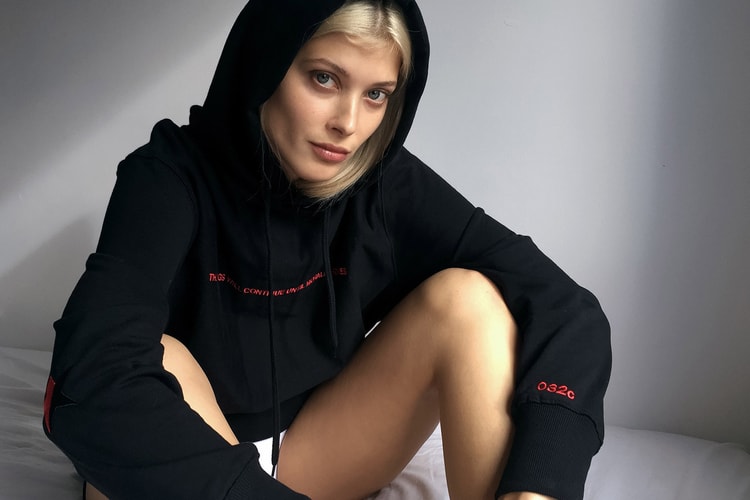