Who’s the fairest of them all?

Following Mulan and Aladdin, Snow White is the next Disney movie that will receive a live-action remake. First released in 1937, Snow White and the Seven Dwarfs was Disney’s first-ever animated feature film. The beloved fairytale classic will see a script written by Erin Cressida Wilson, who penned the adaptation of psychological thriller The Girl on the Train. Moreover, songwriters Benj Pasek and Justin Paul (La La Land) have been tapped to compose new original music for the upcoming film. Taking on the role of producer is Marc Platt, who is currently working with Disney on Mary Poppins Returns.

There is no set date as to when the movie will be released yet. Stay tuned for updates as production develops. 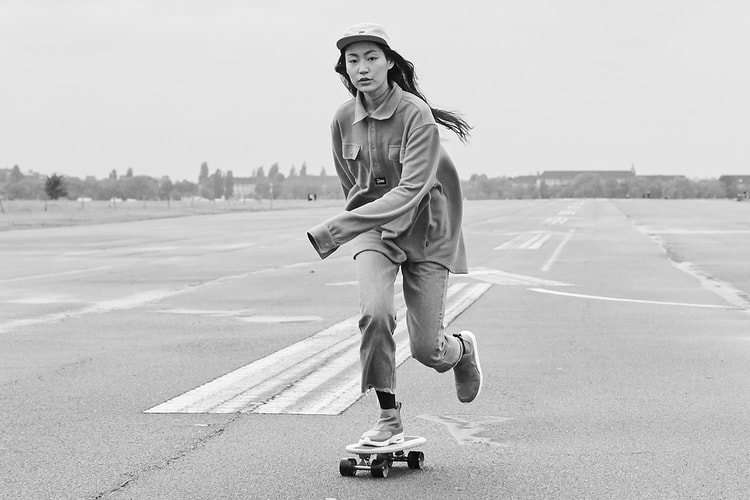 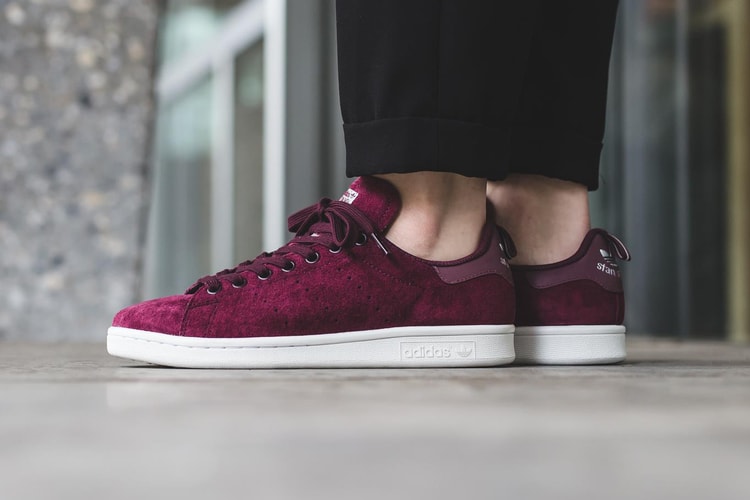 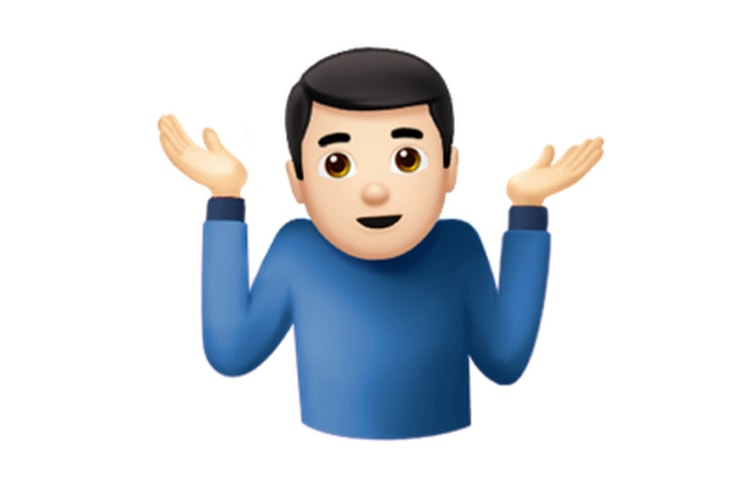 The next iOS Unicode Update will also include the beloved avocado.
By Teresa LamOct 31, 2016 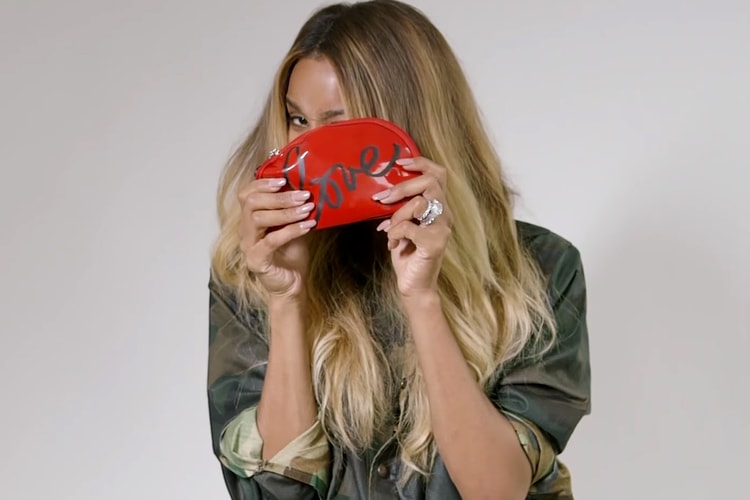 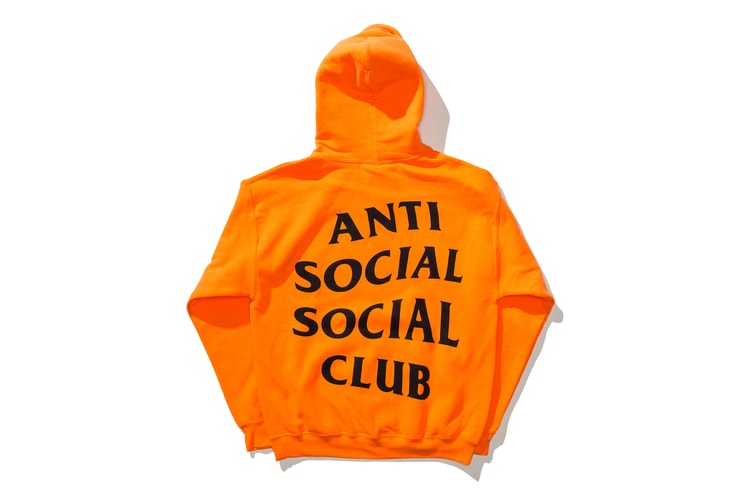 This fall-ready pumpkin orange is to die for.
By Teresa LamOct 31, 2016 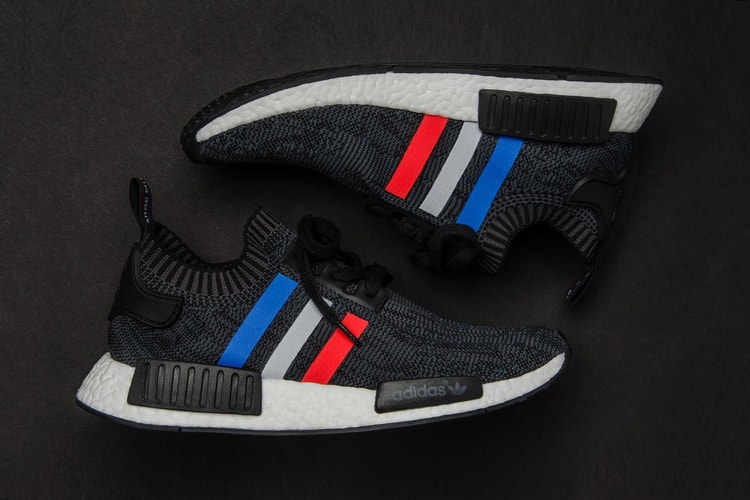 This throwback to the OGs is an automatic must-cop.
By Ashley HainesOct 31, 2016
More ▾