The hype is only just beginning.

The very first YEEZY Boost 350 V2 just made its highly-anticipated debut — but that was only the beginning. We got a preview of upcoming colorways to expect from Kanye West and adidas, and with even more drops pending comes a closer look at the lineup.

Via Instagram user kaiweikaiwei, we get another sneak peek of the all grey iteration that isn’t too far off of the “Beluga.” A grey stripe replaces the original orange one while the rest of the shoe — from the laces to the translucent sole — appears to look the same. There’s no word on when the next V2 will arrive just yet so stay tuned. 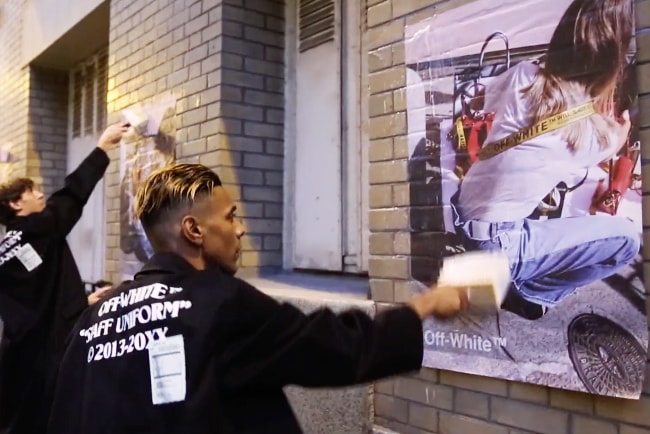 Watch the OFF-WHITE Crew Take Over Paris with Massive Posters 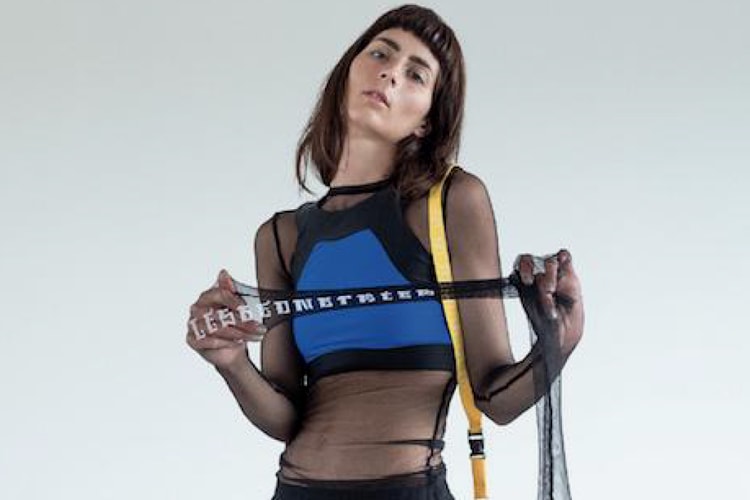 When sportswear and couture collide.
By Teresa LamOct 7, 2016 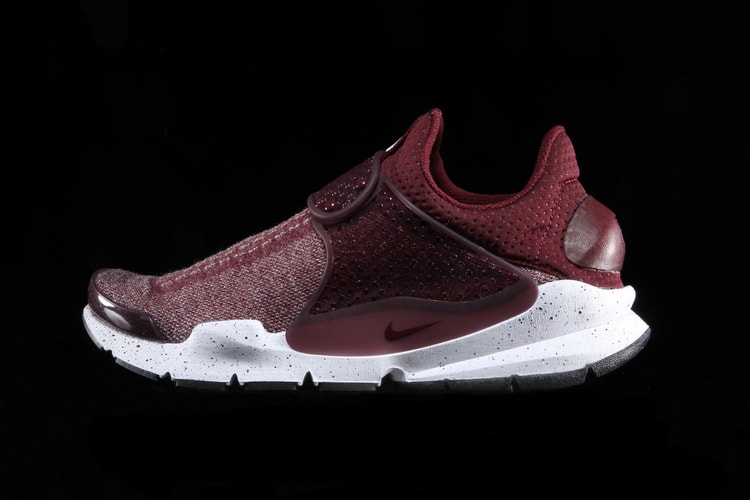 Available in a “Night Maroon” colorway.
By Zarah ChengOct 7, 2016
Health

The singer works up a sweat for a tutorial video.
By Teresa LamOct 7, 2016 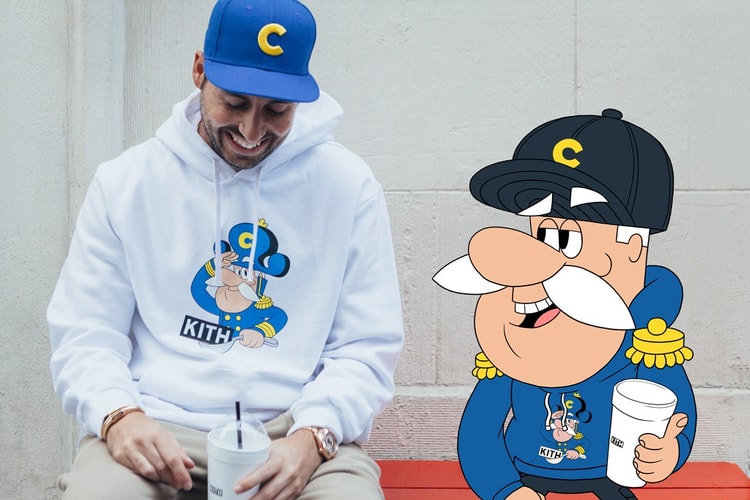 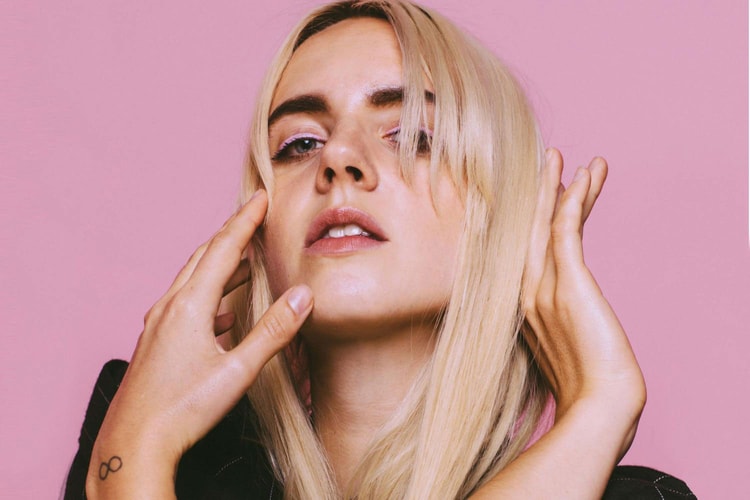 MØ, Charli XCX and Bloodpop's New Track "Drum" Is Definitely Going to Be Stuck in Your Head