This YEEZY Boost 350 V2 Might Be Dropping Next Weekend

Kanye West and adidas ushered in a new era of the YEEZY Boost 350 with the V2 in “Beluga” — and the next colorway may be soon approaching. The black and white version, which we first saw in September, is rumored to be dropping in a week. This V2 had an original November 2 alleged release date but is now supposed to arrive October 29, as per Yeezy Mafia. If true, expect an announcement from adidas Originals soon. 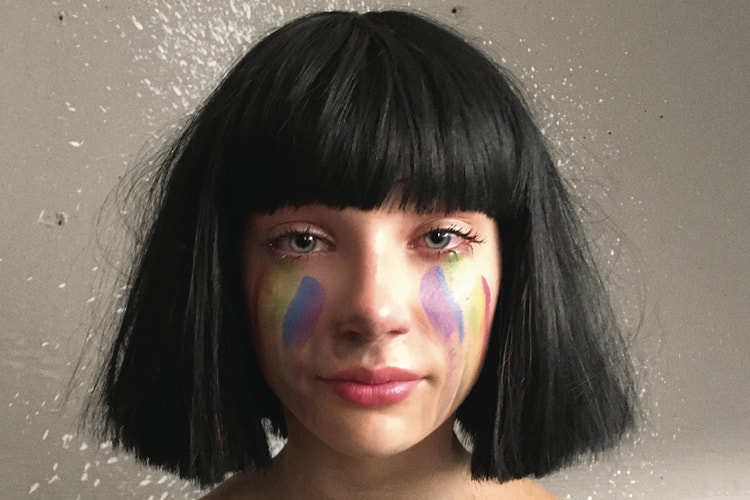 Listen to Three Unreleased Sia Tracks on 'This Is Acting' 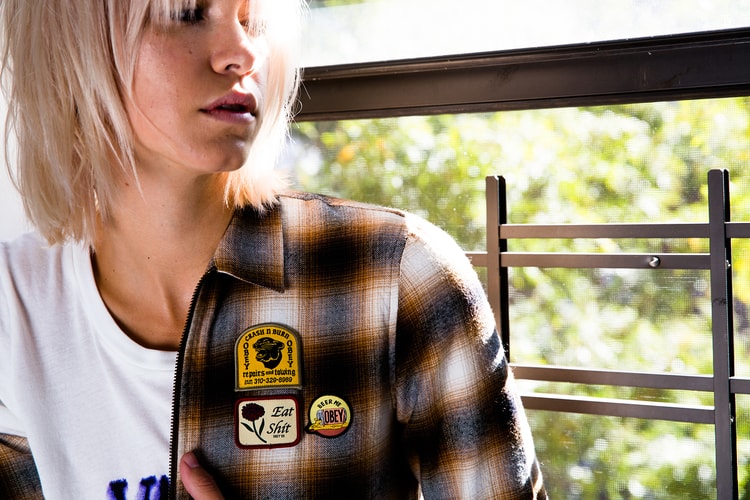 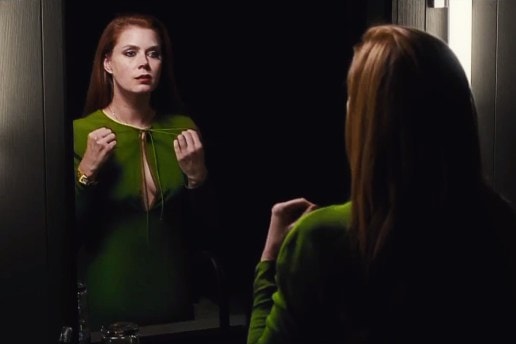 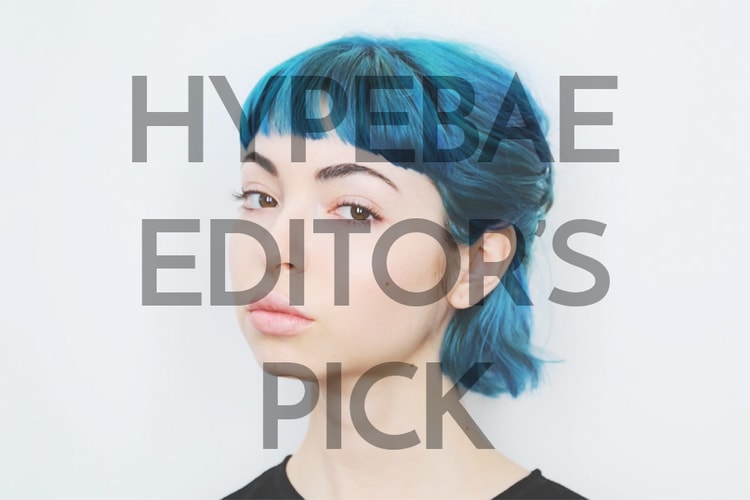 Get That Lived-In Glow with RMS Beauty's Living Luminizer

This “Editor’s Pick” can give you the perfect radiant skin.
By Teresa LamOct 21, 2016 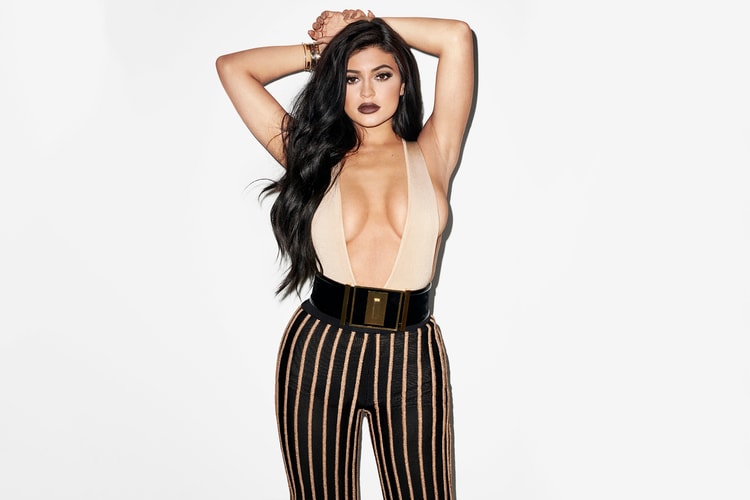 Wait, Kylie Jenner Might Have Just Dropped an EP — and It's Pretty Good