The next evolution is minimal — yet strong.

This year was a major one for adidas Oringinals’ NMD — but don’t expect Three Stripes to slow up anytime soon. We were first introduced to the next evolution of the popular silhouette with the R2 over the summer, and now comes a glimpse at what there is to look forward to in the future.

adidas unveils its upcoming NMD_R2 in two colorways, white and black. Each gets improved Primeknit-constructed uppers atop a new sculpted BOOST midsole with updated EVA plug inserts. Then, red outlines the entire silhouette, applied in a minimalistic fashion to only the heel tab, medial insert and the sole to bold effect. A waxed suede heel-patch tops off both shoes, which are slated to be available in April. 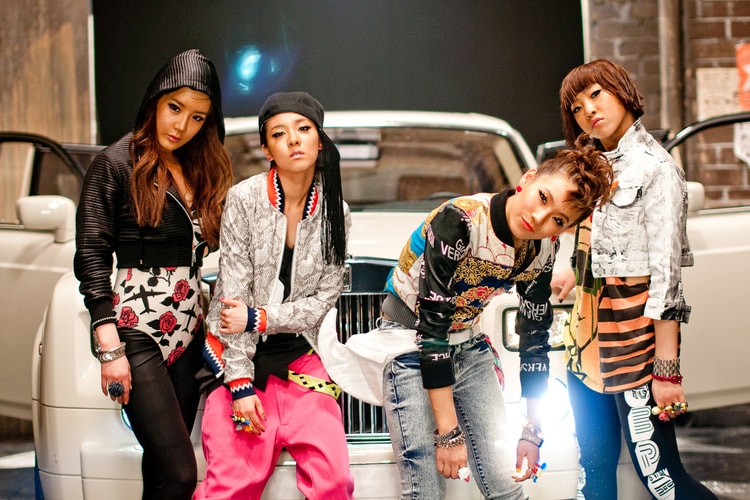 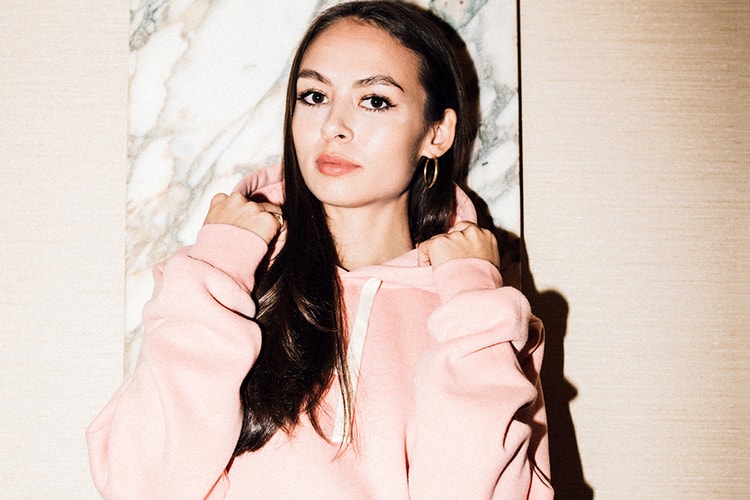 KITH Women Brings the Cozy With a Black Friday Capsule 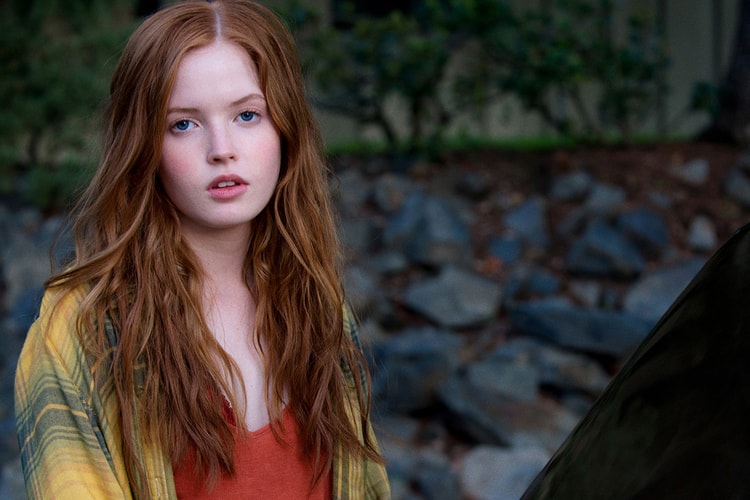 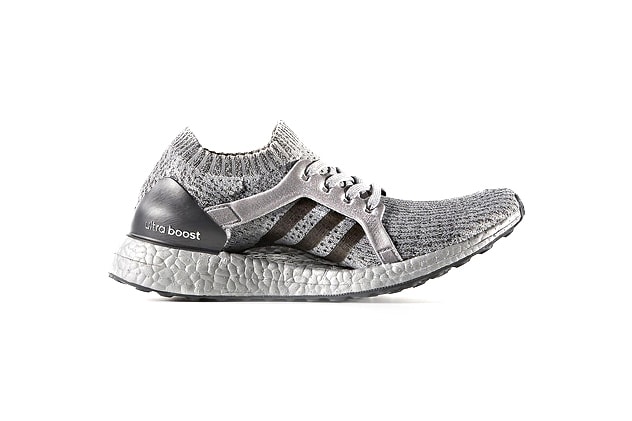 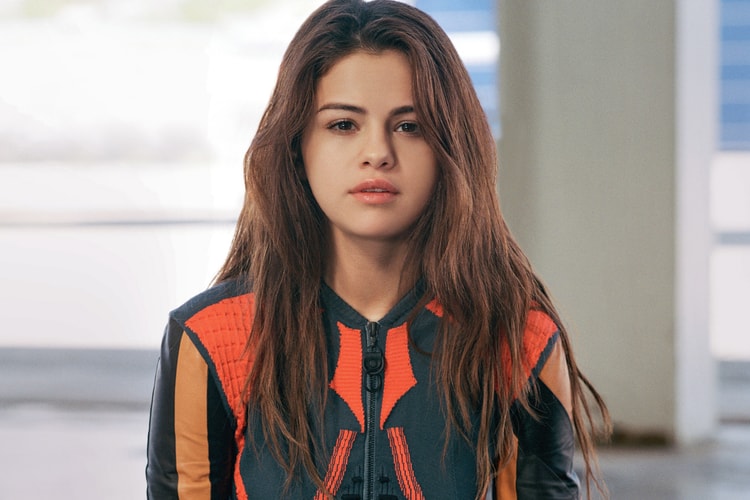 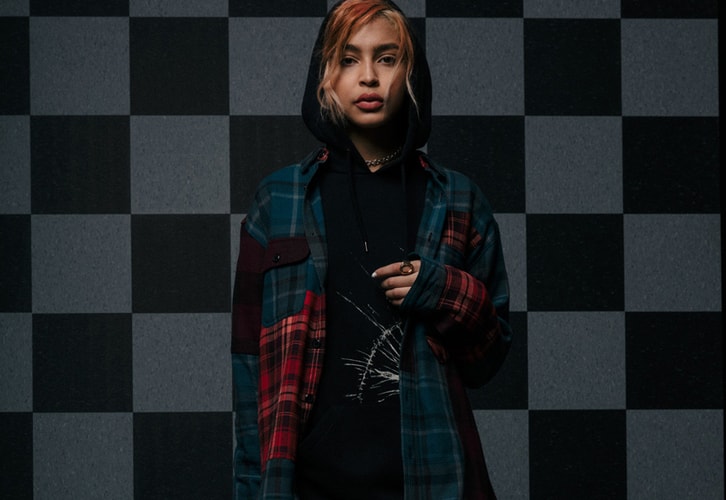 10.DEEP Embraces the Outsiders With "Null and Void" 2016 Winter Lookbook

This season’s about rejecting the status quo and going punk.
By Ashley HainesNov 25, 2016
More ▾