Earlier this year, Barbie‘s manufacturer Mattel made a major move by debuting a new range of dolls with different skin tones, hair colors and body types. The company’s goal to represent greater diversity doesn’t just stop here though, as it has recently created a body-positive doll in honor of supermodel and body activist, Ashley Graham. As a woman who wears a size 14, Graham made history when she became the first plus-sized model to cover Sports Illustrated’s iconic Swimsuit Issue in 2015.

Characterized by her voluminous brunette hair and strong eye brows, the voluptuous doll is dressed up in a sparkly Opening Ceremony dress, a Sonia Rykiel jean jacket and a pair of black leather boots — an ensemble that Graham has once worn herself. In addition, Graham made a specific requirement when collaborating on the doll, which is “to have her thighs touch.” As the model explains:

It was important that the Barbie resembled me as much as possible. The thighs touching was one way to show young girls that it’s okay for your thighs to touch, despite society saying that a “thigh gap” is more beautiful.

You can check out the image below to see a comparison between Graham and her mini-me:

Thighs touching, round hips, arms and tummy!! Thank you @Mattel and @Barbie for immortalizing me into plastic! #beautybeyondsize 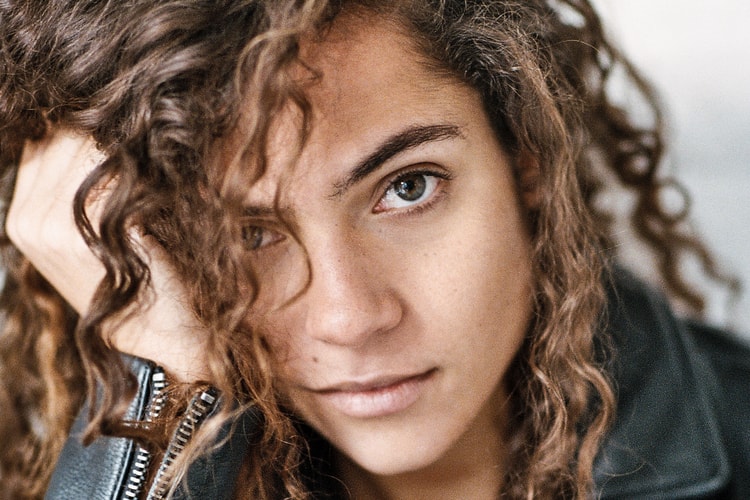 The photographer talks her art and shows you how she wears denim in her studio.
Presented by Levi's Made & Crafted Nov 16, 2016 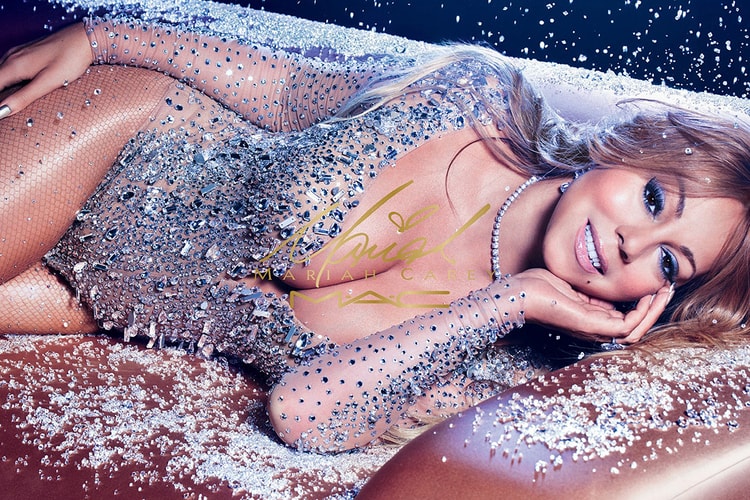 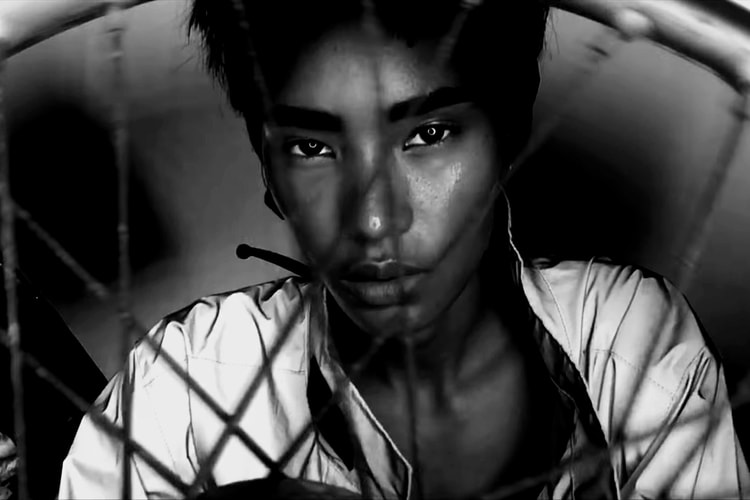 Created in collaboration with the brand’s founder, Matthew Williams.
By Teresa LamNov 15, 2016 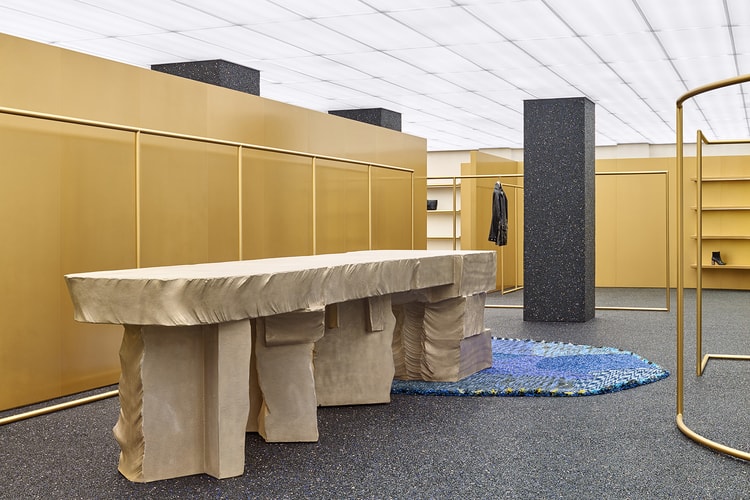 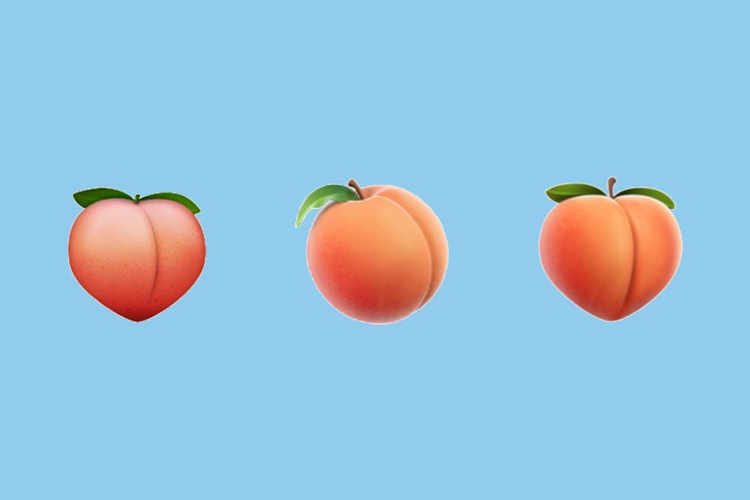 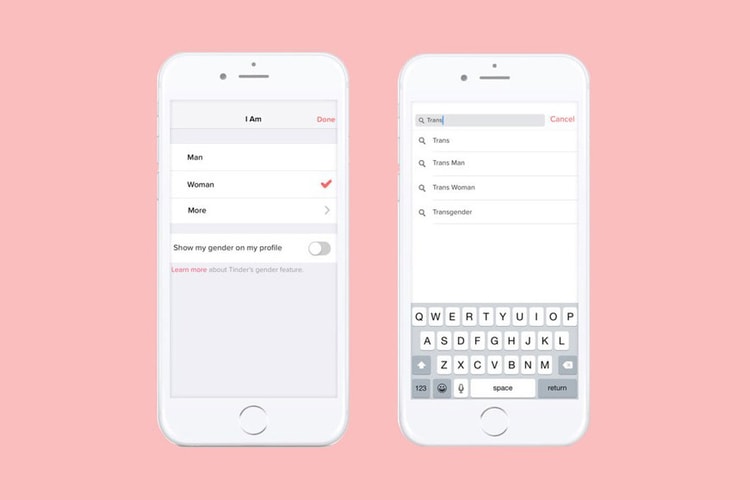