The gritty TV series retells the familiar tale of ‘The Wizard of Oz.’

NBC has recently unveiled the first official trailer for its upcoming The Wizard of Oz spin-off, Emerald City. The show centers around Dorothy Gale (played by True Detective‘s Adria Arjona), a girl from Kansas who is training to become a police officer. Similar to the 1939 film, the protagonist is transported to a magical world after experiencing a violent tornado. However, the series also includes elements that never existed in the original version. As revealed by the trailer above, the new Dorothy is surprisingly involved in a romantic relationship with the Scarecrow (Oliver Jackson-Cohen). See it for yourself now by watching the clip above. 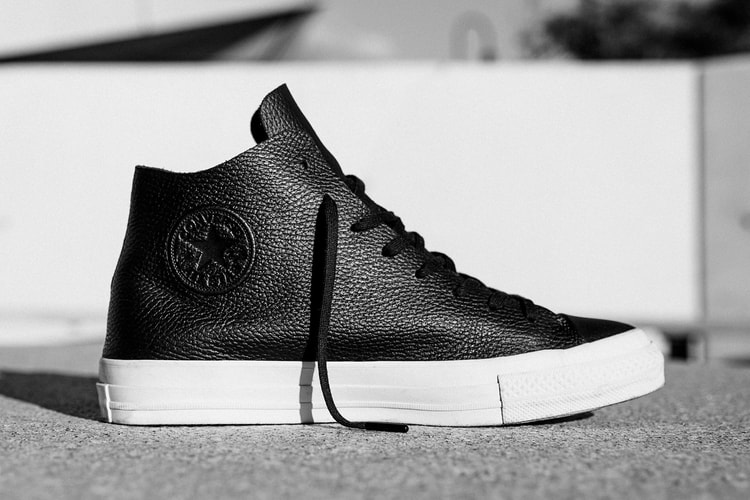 The classic silhouettes get a tumbled leather makeover.
By Teresa LamNov 25, 2016 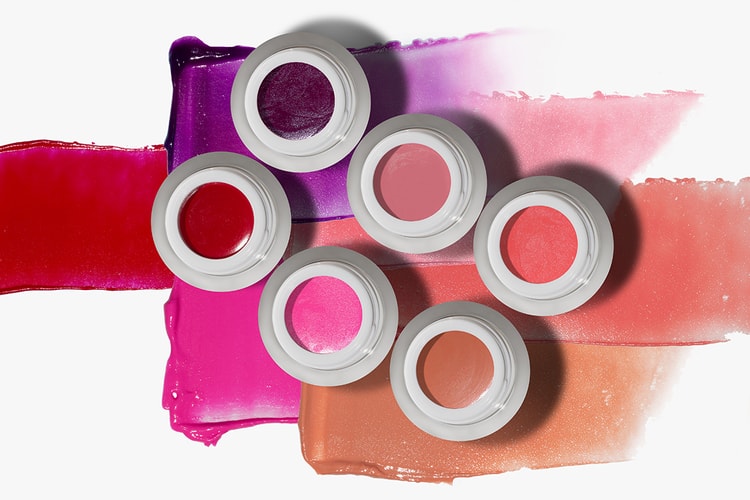 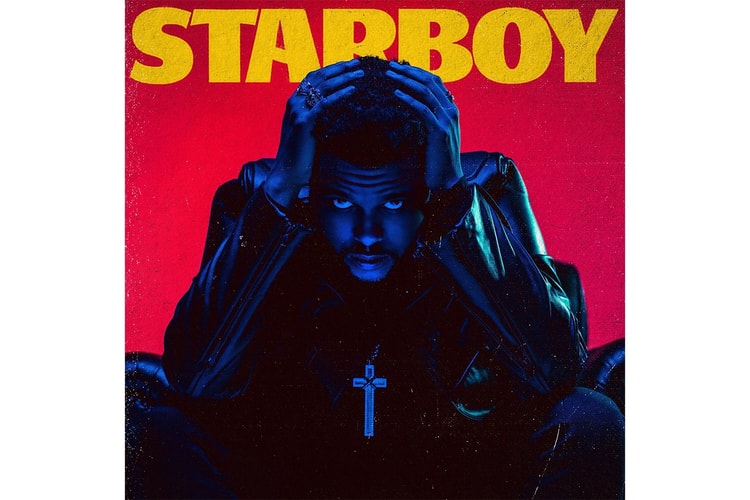 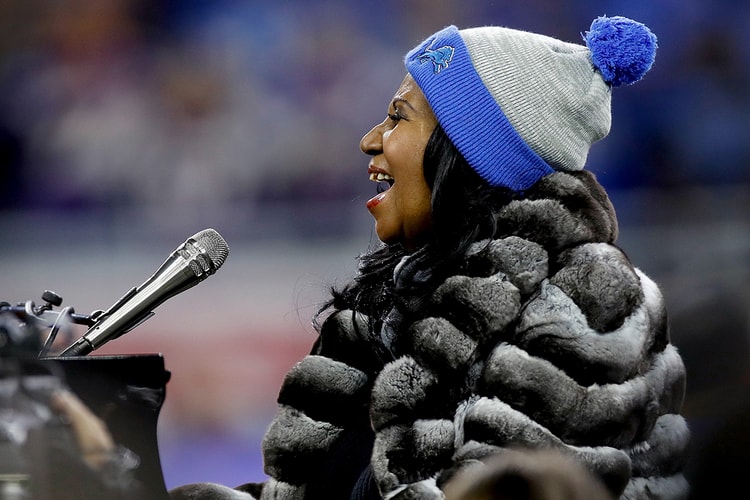 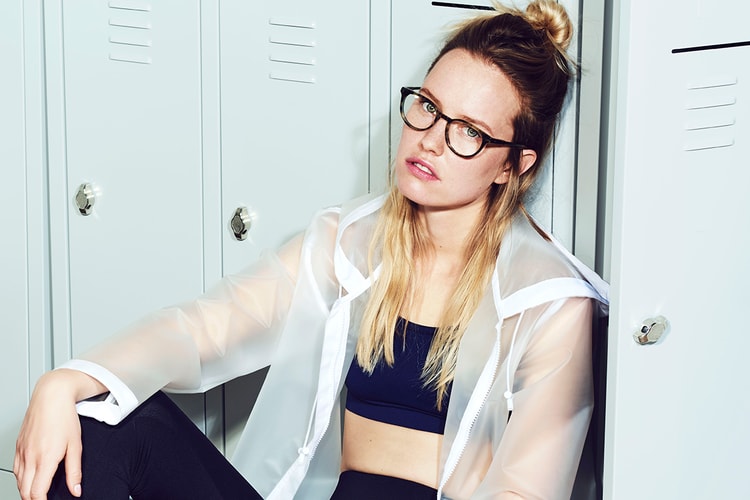 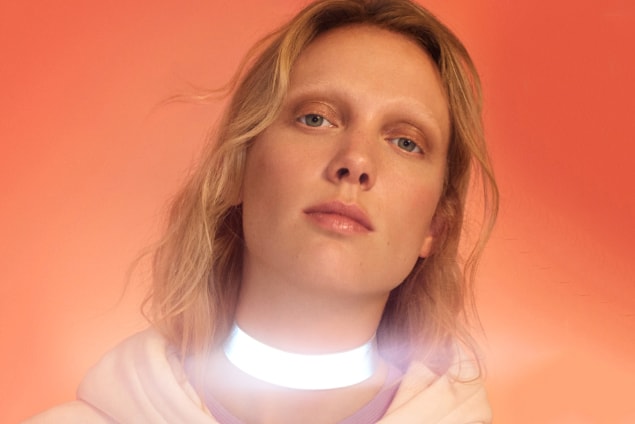