For its Holiday 2016 issue, Vanity Fair has tapped Hollywood’s most charming goddess Jennifer Lawrence to be its cover star. Despite being the world’s highest-paid actress for two consecutive years, the 26-year-old artist is still a typical young person in some ways. In her cover story, Lawrence admits that she worships the usual icons just like all of us do.

As a huge fan of Beyoncé‘s LEMONADE, the actress was completely starstruck when she had a chance to meet the pop star in person, stating that Queen Bey “looks like she was sent directly from heaven.” Then there’s Paul McCartney, who complemented Lawrence for her amazing performance in American Hustle. “I don’t think I spoke back,” the actress recalls the memorable encounter. “I just dropped my jaw and cried.”

Check out the Peter Lindbergh-shot editorial above, and head over here to read the full feature. You can also watch the video below to see Lawrence talk about acting, her Passengers co-star Chris Pratt and more. 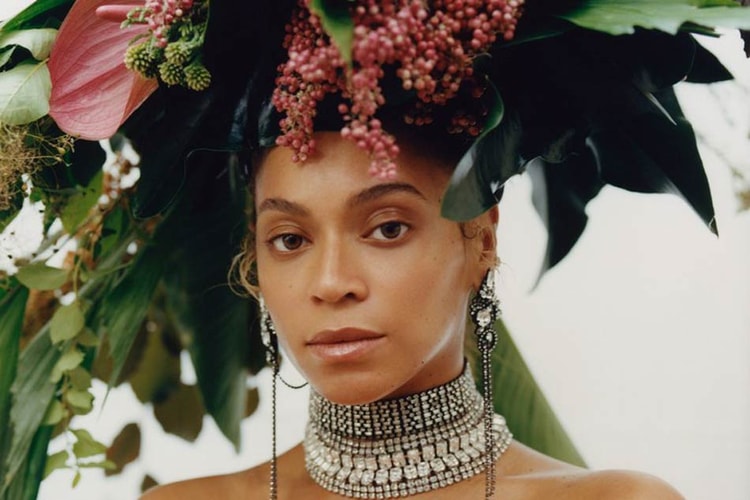 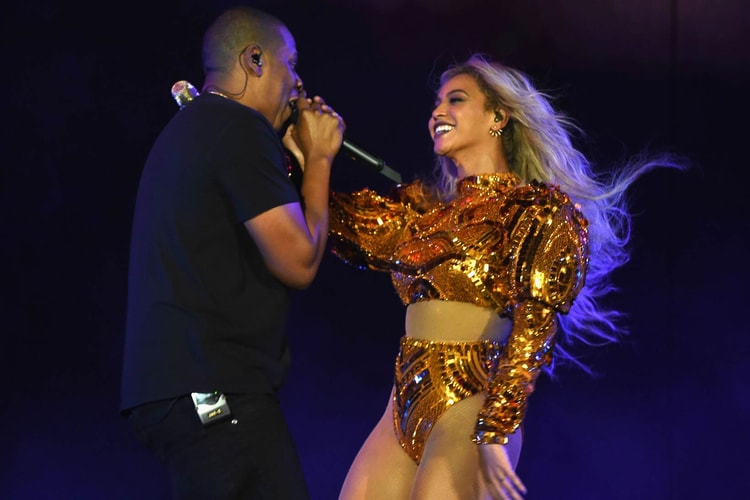 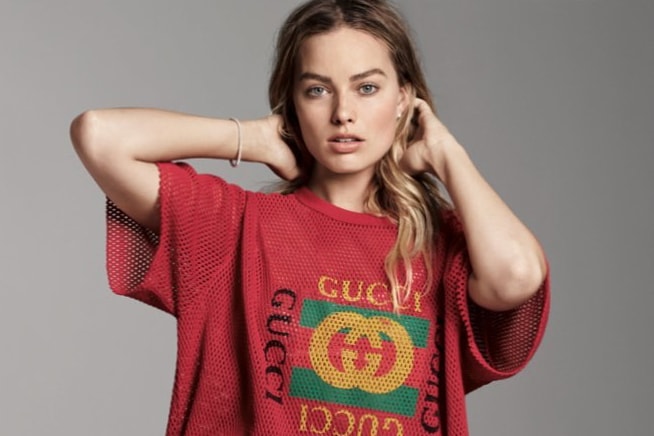 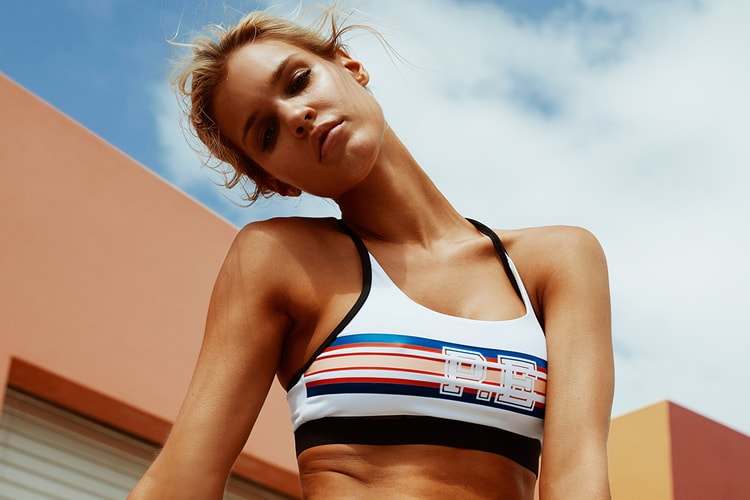 The Australian sportswear brand gets sun-kissed.
By Zarah ChengNov 22, 2016 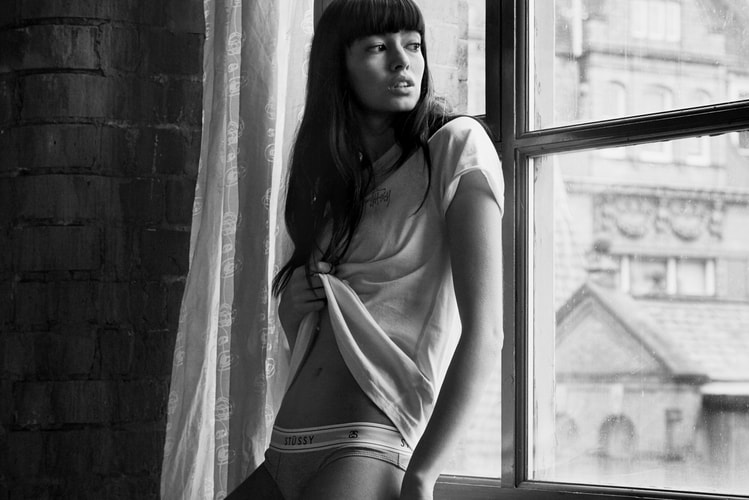 Get Cozy This Winter with Stussy's Normcore Underwear Collection

Another look at the intimates line via a new size? editorial.
By Teresa LamNov 22, 2016 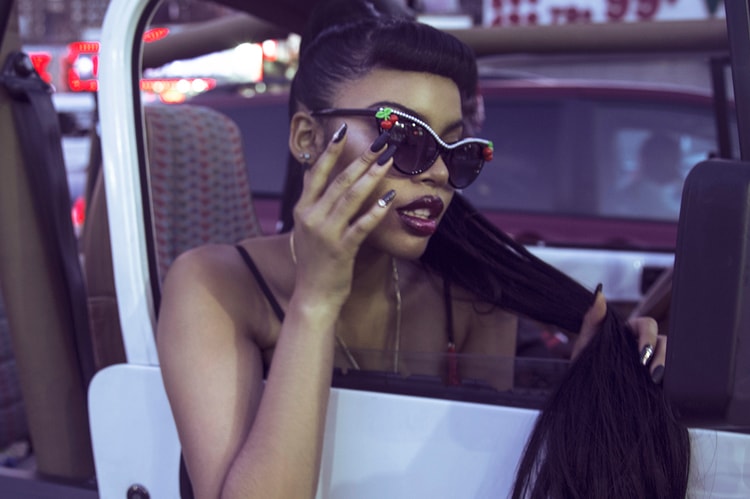 Leaf Heats Things Up with Her New Single "Plate" 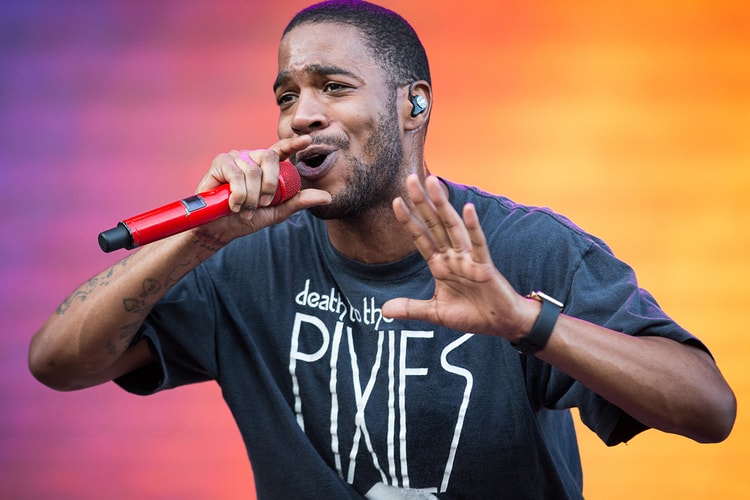 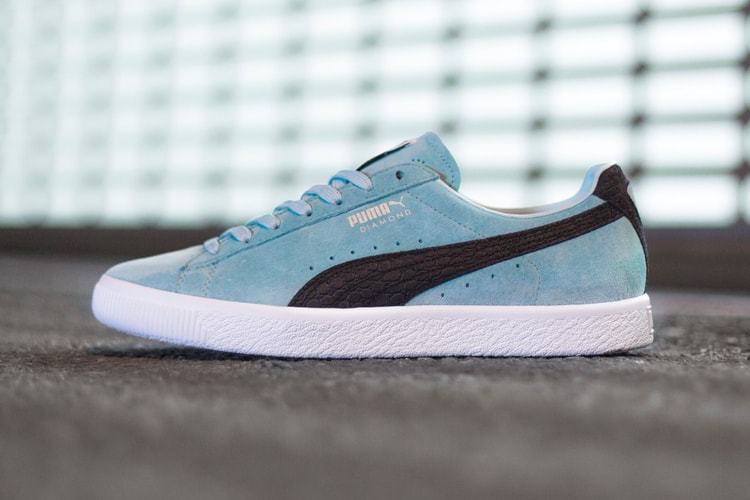 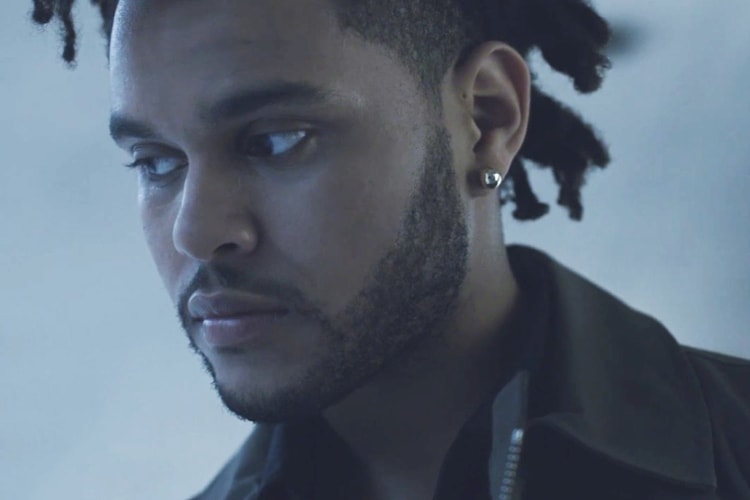 The Weeknd Unveils a Trippy Teaser for His Upcoming Film, 'MANIA'

Watch it here before ‘Starboy’ drops this week.
By Teresa LamNov 21, 2016
More ▾