Vlada Haggerty is the accuser with a long history behind Kylie Cosmetics.

It’s been a big week in Kylie Jenner’s world with an upcoming Kylie Cosmetics pop-up shop and merch line on the way. She’s also dropped her massive Holiday 2016 collection that’s now completely sold out. However the campaign around said collection is startling similar to make-up artist Vlada Haggerty’s work.

Seeing other photographers, makeup artists, and creative directors stealing artists’ work is sickening to me — and I hope to other people as well.”

Kylie’s been called out on stealing Vlada’s work previously having once posted an image in 2015 without giving due credit. Vlada told Mashable then:

“The second I saw it I my heart dropped with excitement, up until the moment when I realized I wasn’t mentioned in any way on the post. Even after they edited the caption it still said ‘Inspo @vladamua #likitbylylie,’ I have no affiliation with the brand, I didn’t give them the permission to use my image. The most frustrating thing about this is that this lip look will be associated with Lip Kit By Kylie, it’s very recognizable and now I can’t use it for anything else.”

It’s a recurring problem, also seen with Zara & Tuesday Bassen, when independent creatives get overshadowed by those with more power. While art ideas can be recycled, credit should be given where due. What are your thoughts on the matter?

I wanted to clear the air in my own space, so that those who care could see it through our eyes. There are many people and publications who supported us, but there are also millions of Kylie’s fans and non-artists who never created anything that say all sorts of things from “who cares” to “kylie’s better and you’re jealous”. This is something neither Vlada @vladamua nor I wanted to happen, but we would do a huge disservice to all the unknown independent artists and ourselves if we just kept quiet about it. While there are many articles about this incident on the web by now, all of them are only showing the aftermath of what happened and many pieces are missing. I wanted to share what it looks like for us. You can find the full story here, if you care (or link up in the bio): http://masterbeautyphotography.com/kylie-jenners-latest-cosmetics-campaign/ It is a blessing that Vlada has a relatively big following, otherwise my outcry as an unknown photographer would never be heard. 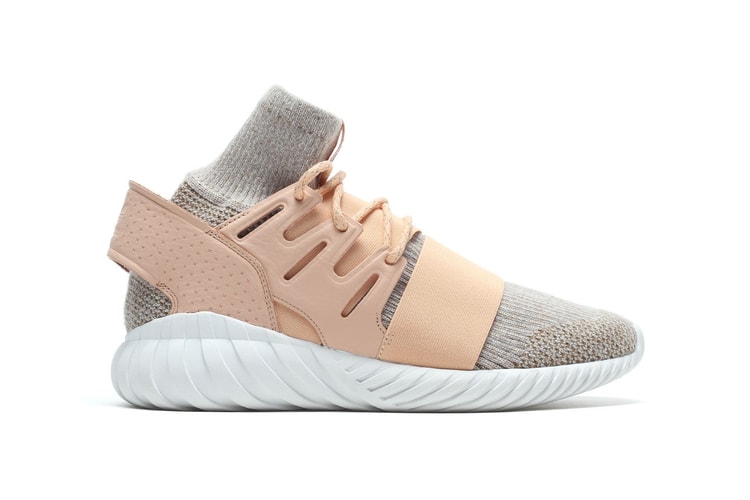 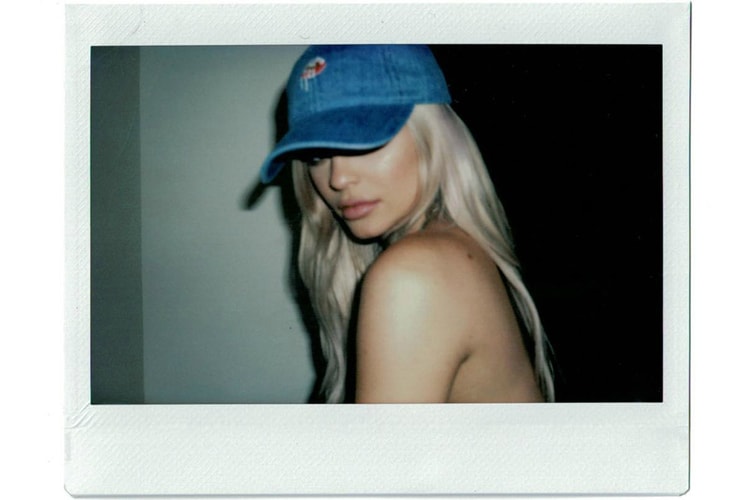 Her “Like, Realizing Stuff” resolution lives on.
By Ashley HainesNov 23, 2016 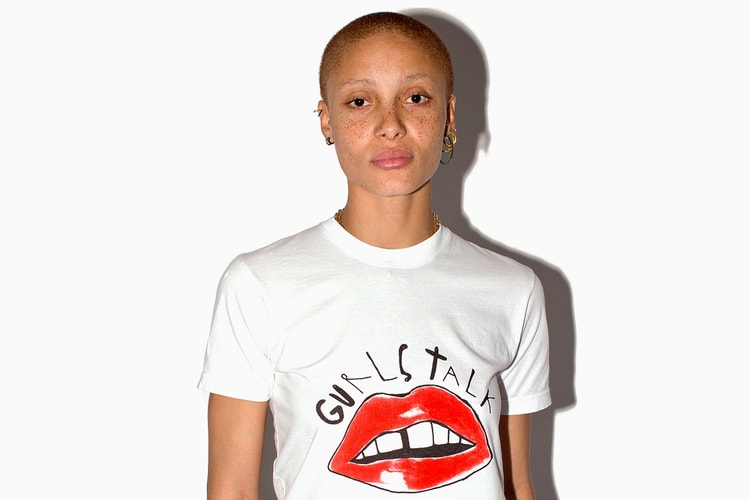 She drops a capsule with EVERYBODY.
By Lily ChenNov 23, 2016 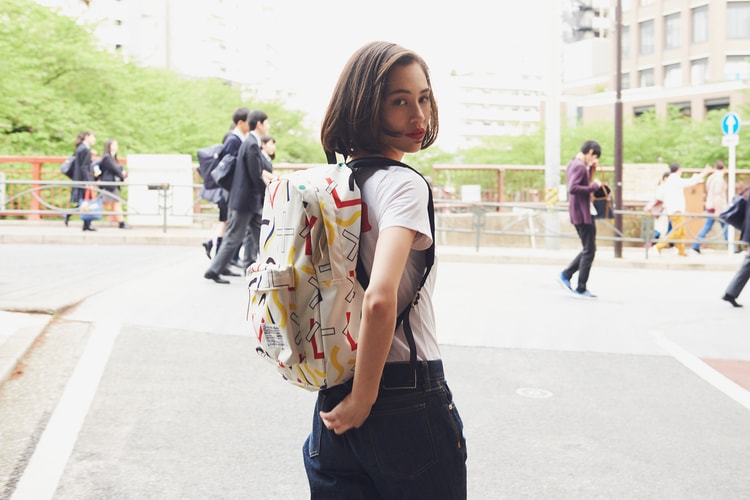 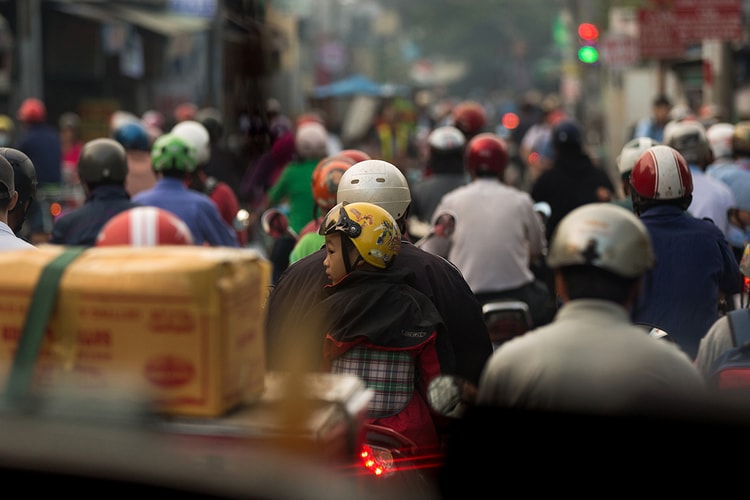 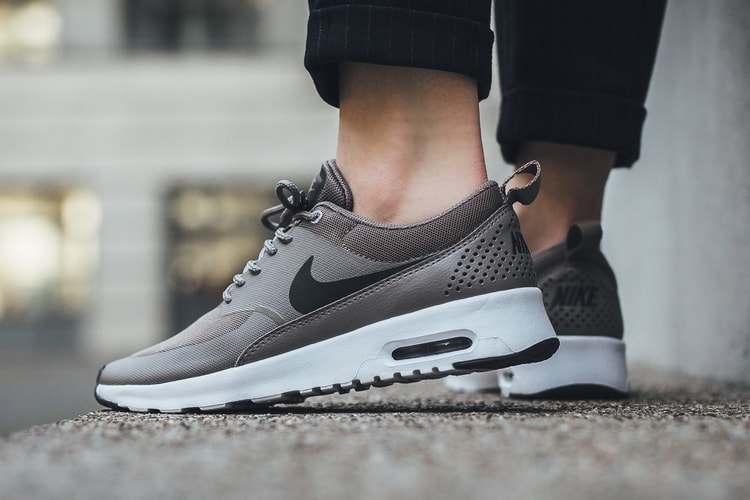 A must-have for your footwear collection.
By Teresa LamNov 23, 2016
More ▾