The Chanel muse speaks candidly about her parents, her personal life and more.

After getting three Karl Lagerfeld-shot covers for ELLE France, Chanel muse Lily-Rose Depp now lands another major gig by fronting British Vogue‘s December issue. The 17-year-old is seen lounging on a velvet couch while dressed in a beautiful blue and teal dress, paired with a veiled flat-top hat. For her cover story, the rising star speaks candidly about her famous parents, Johnny Depp and actress-model Vanessa Paradis. As she says:

My parents weren’t very strict. They’ve always trusted me to be independent and make my own decisions. There wasn’t really anything to rebel against.

Moreover, Depp also touches on how she strives to keep her personal life separate from her public persona: “I never like revealing too much about myself. Once you start giving people that look into your life, then they just want more and more.”

Browse the gallery above to check out the cover shoot. You can expect to pick up a copy of British Vogue‘s December issue from newsstands beginning November 3. 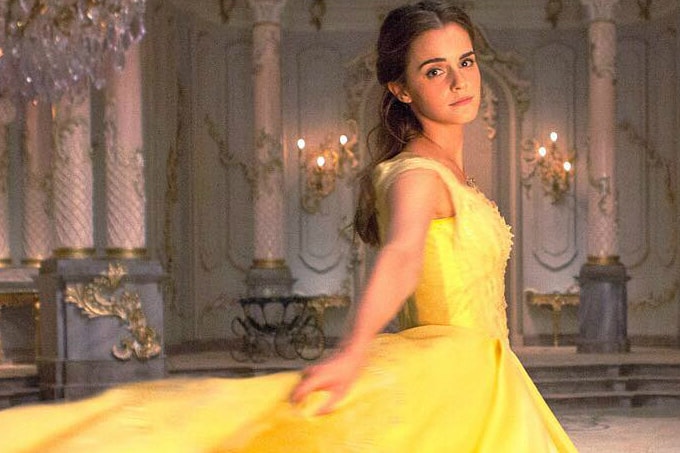 She looks utterly flawless and magical.
By Teresa LamNov 2, 2016 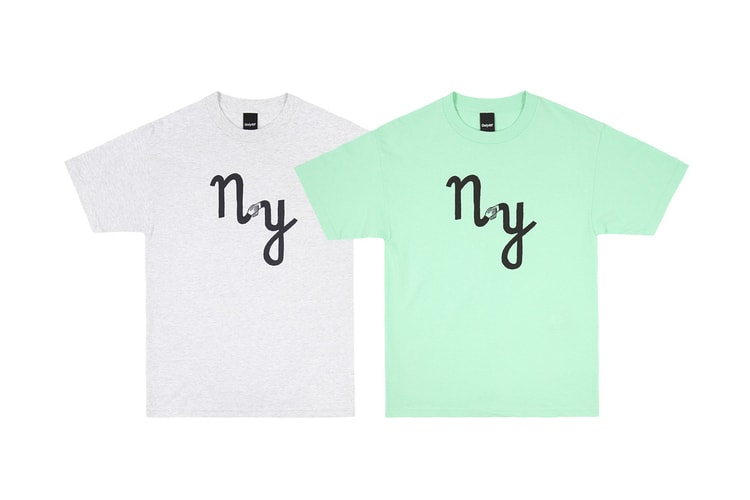 NYC gets reimagined by the insta-famous French illustrator.
By Teresa LamNov 2, 2016 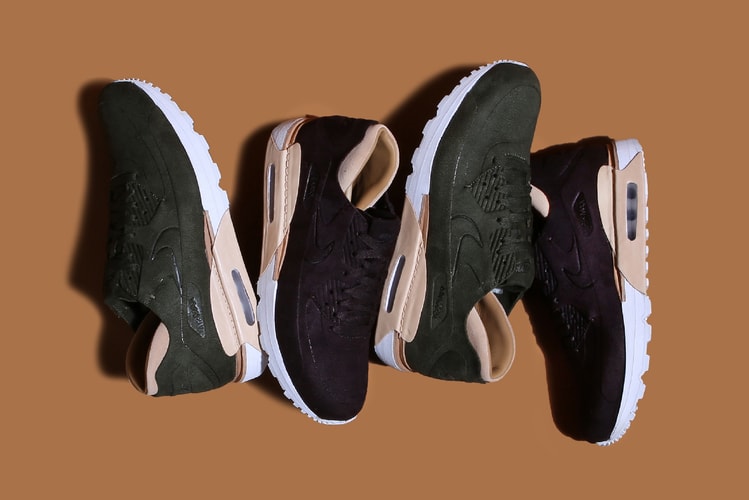 Rough-and-tumble gets luxurious.
By Lily ChenNov 2, 2016 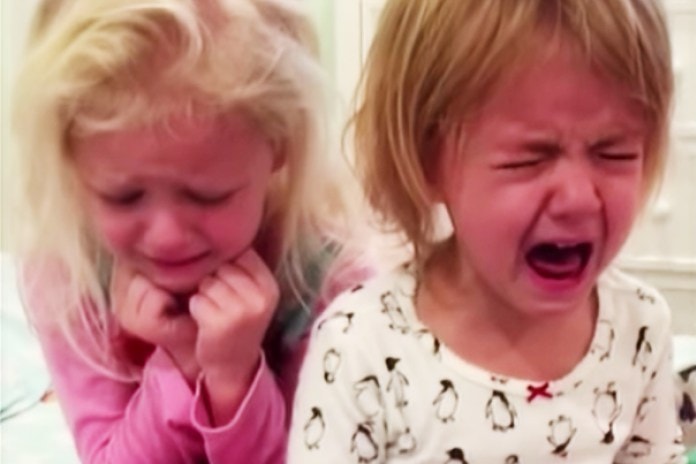 No kid’s safe from trolling — not even his own daughter.
By Ashley HainesNov 2, 2016 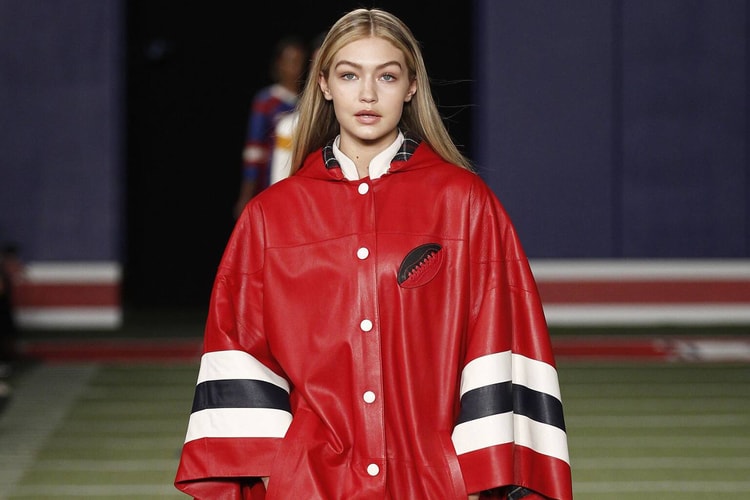 Why Gigi Hadid Wore a Poncho at Tommy Hilfiger's Show: "She's Not Quite as Thin"

Tommy Hilfiger admits to body shaming at its worst.
By Lily ChenNov 2, 2016 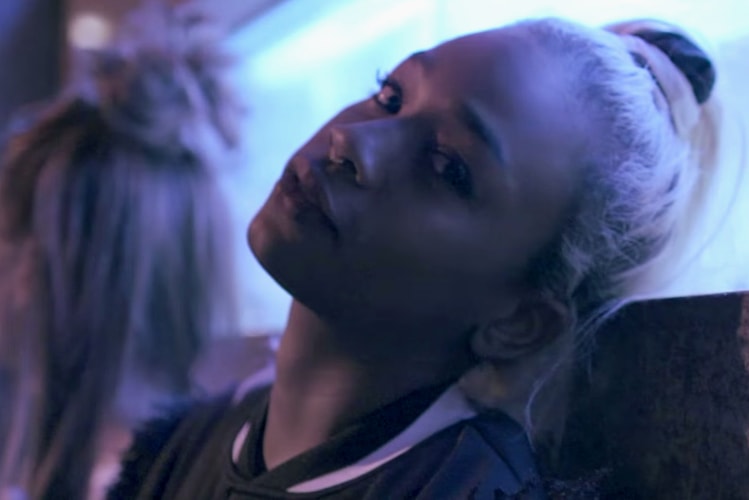 Get Into Trouble With ABRA in Her New Music Video, "PULL UP"

Join her for one crazy girls’ night out.
By Ashley HainesNov 2, 2016
More ▾