FLOTUS reflects on her time in the White House before her departure.

Michelle Obama will transition out of the White House with the end of Barack Obama’s second term as the President of the United States — and first black President in history — in January. Just ahead of her impending departure, she graces the December 2016 cover of Vogue, her third in the past eight years.

This issue will mark her last as First Lady — Annie Leibovitz captures Obama at 1600 Pennsylvania Avenue where she reflects on her time spent there and how she’ll feel when she’s gone:

“You know, there are little . . . moments. Even today I was looking out at this view here. Looking out on the South Lawn and the Washington Monument and it had just rained and the grass was really green and everything popped a little bit more. It’s soooo beautiful. And for that moment I thought, I’m going to miss waking up to this, having access to this anytime I want.” She recrosses her legs. “But on the flip side . . . it’s time. I think our democracy has it exactly right: two terms, eight years. It’s enough. Because it’s important to have one foot in reality when you have access to this kind of power. The nature of living in the White House is isolating. And I think Barack and I—because we’re kind of stubborn—we’ve maintained some normalcy, mostly because of the age of our kids. I go out to dinner with my girlfriends; I go to Sasha’s games; Barack has coached a little basketball with Sasha’s team. But at the same time, when you can’t walk into CVS?”

As we prepare to say goodbye, read more from Mrs. Obama at Vogue. 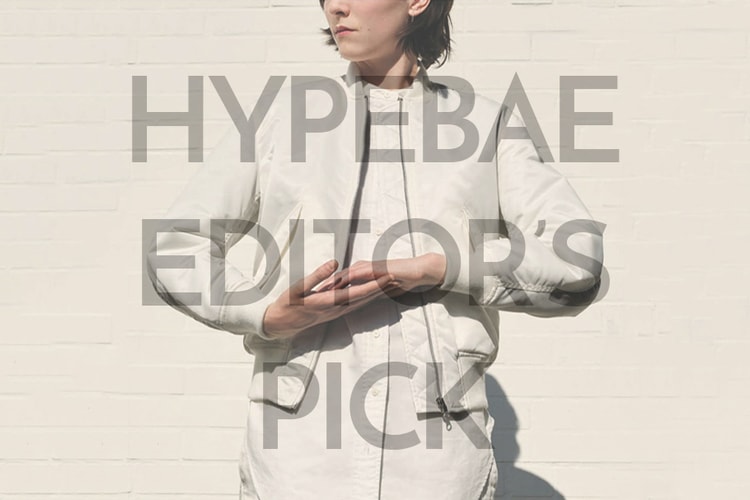 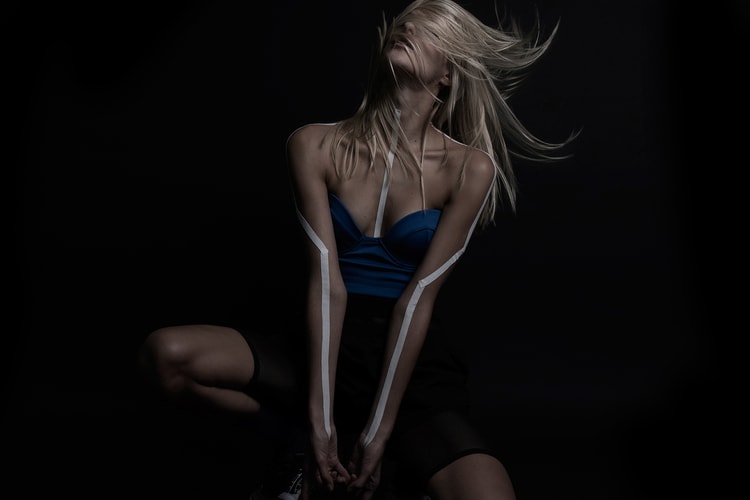 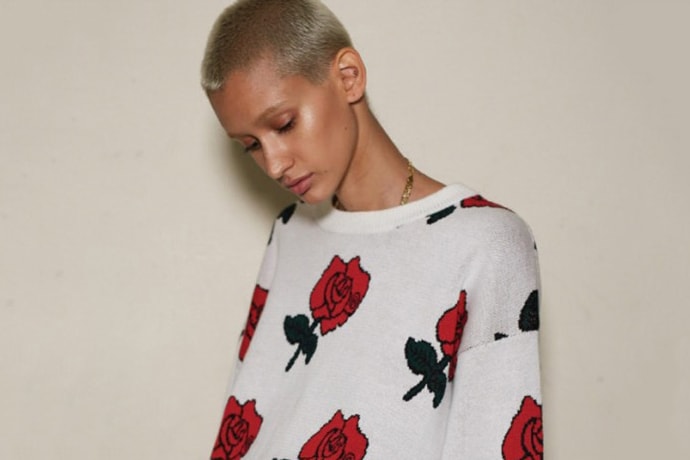 JOYRICH's 2017 Spring/Summer Collection Is All About Bold Prints 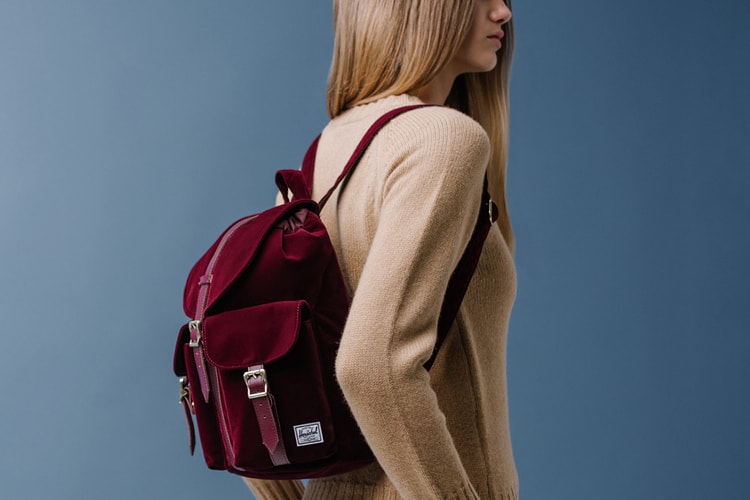 Featuring a selection of luxe burgundy backpacks and hip purses.
By Teresa LamNov 11, 2016 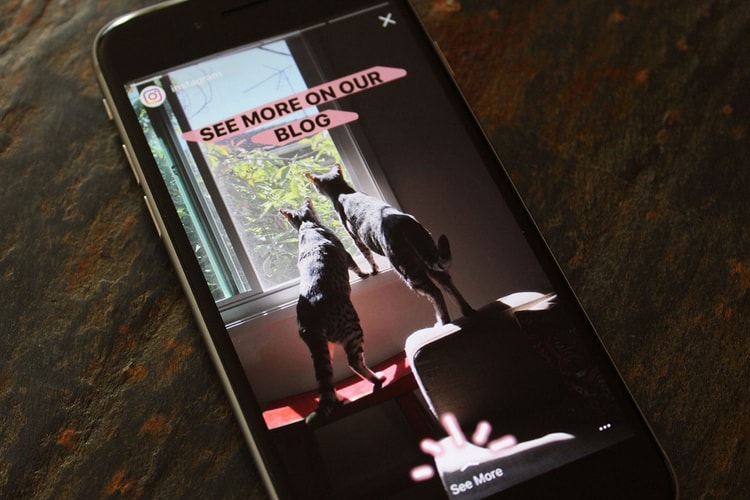