Retired high jumper Zhu Jianhua became China’s first man to earn a medal at the IAAF World Championships in 1983 and the Olympic Games in 1984. Now over three decades later, Nike honors Chinese history with an exclusive Classic Cortez. Dubbed the “NAI KE,” the leather up is adorned with the Swoosh in two different colors — red on the lateral side, blue on the medial — as a tribute to Jianhua’s own tracksuit. In addition, Chinese is translated onto the heel and the lace tips.

The “NAI KE” will drop exclusively in China on November 9, but be sure to check out the Classic Cortez in “Metallic Silver,” which you can pick up now. 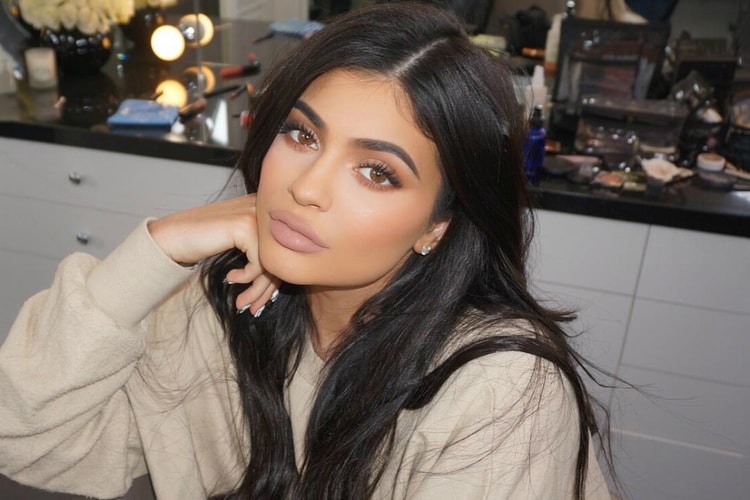 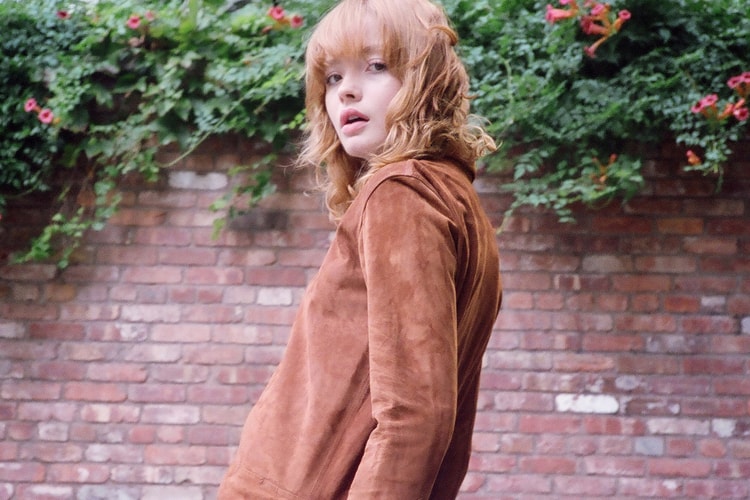 The singer showcases the latest from Helmut Lang.
By Ashley HainesNov 2, 2016 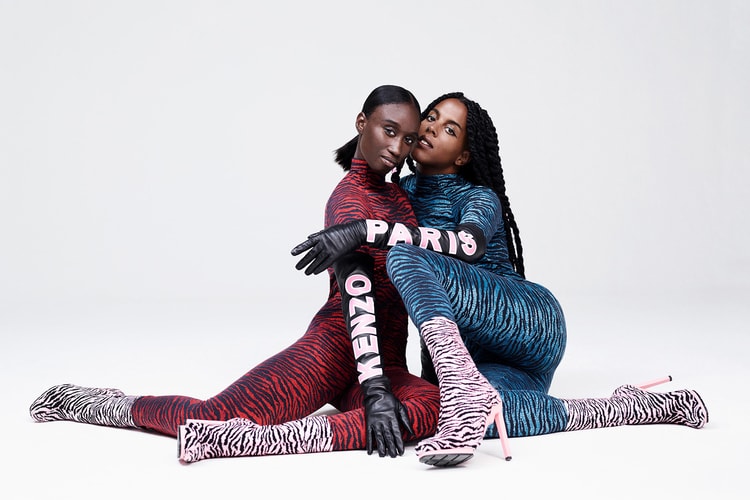 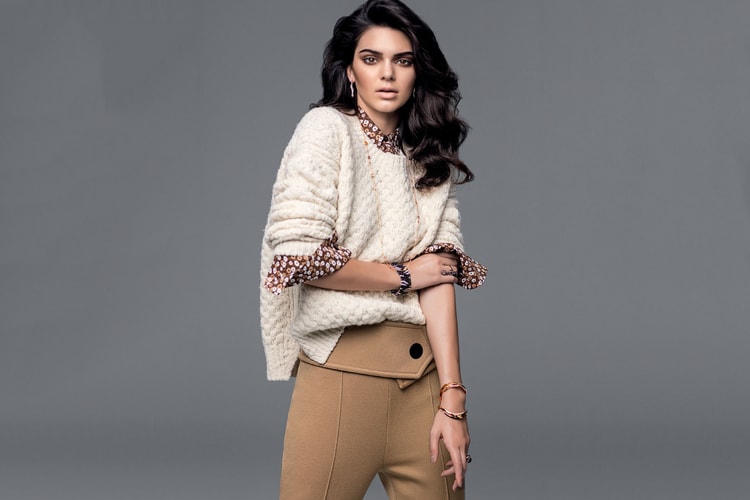 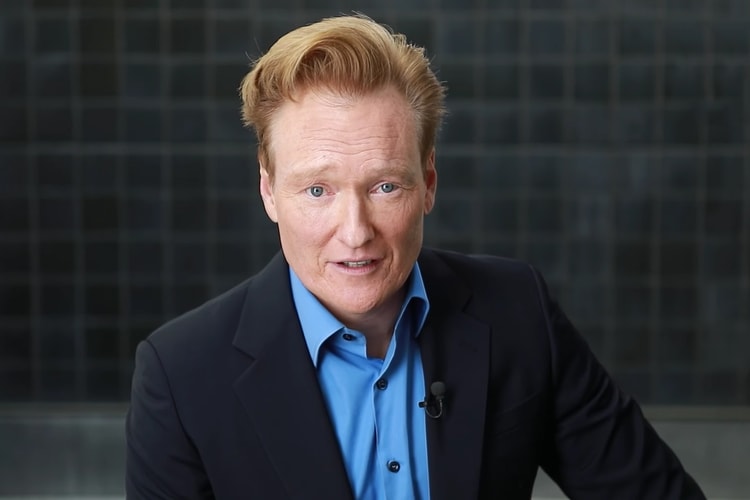 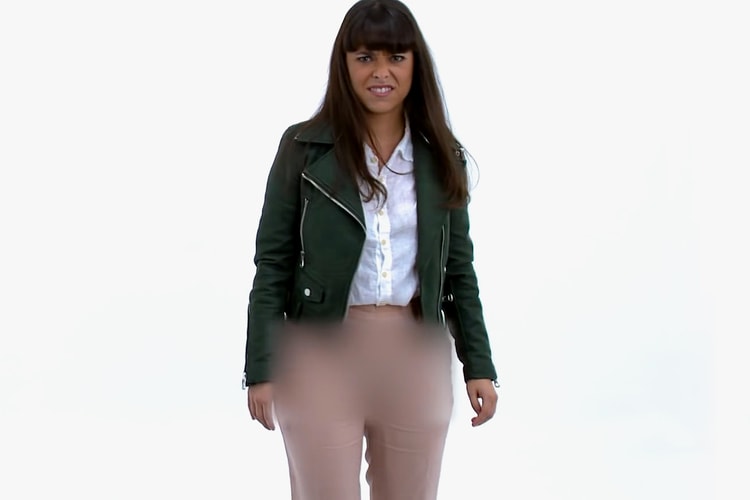 This Hilarious Campaign Is Urging Us All to Just Say "Vagina"