“I wanna make some noise for Martha ’cause baby got back!”

For the latest episode of Martha & Snoop’s Potluck Dinner Party, the two hosts were visited by none other than hip-hop icon Rick Ross. Also appearing in the episode is model Ashley Graham, who is forced to awkwardly stand by and watch as Rick Ross shamelessly flirts with Martha Stewart. As the motley crew prepares lobsters, Rozay and Martha continue their hilarious rapport — at one point, the rapper even massages the TV personality’s shoulders to which she playfully responds, “You’re raising my temperature.” You can watch more snippets from the episode below, and can head over here to watch the show online.

Watch Cardi B, Ashley Graham and More Stun in All the Best Looks from NYFW 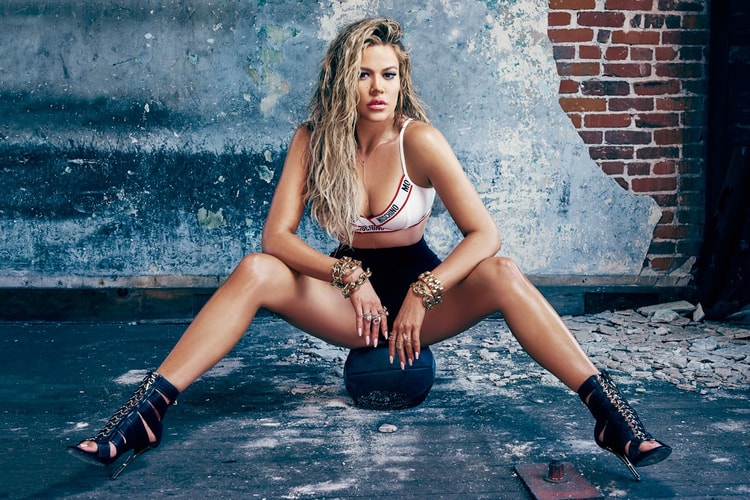 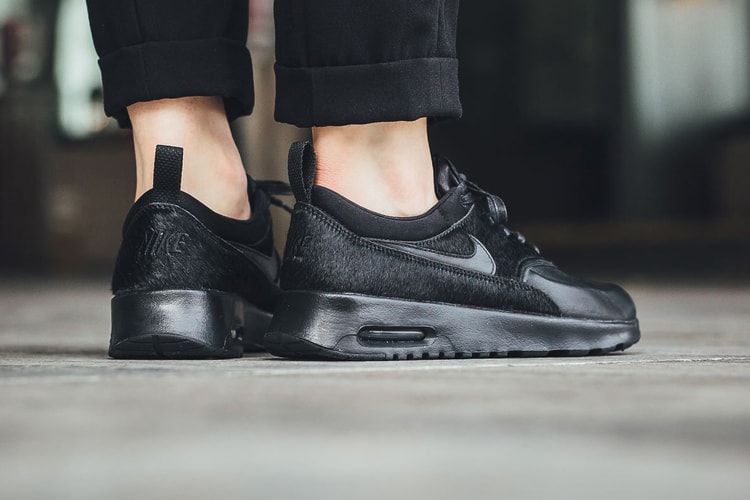 Nike Murdered-Out Its Most Iconic Sneakers With Pony Hair 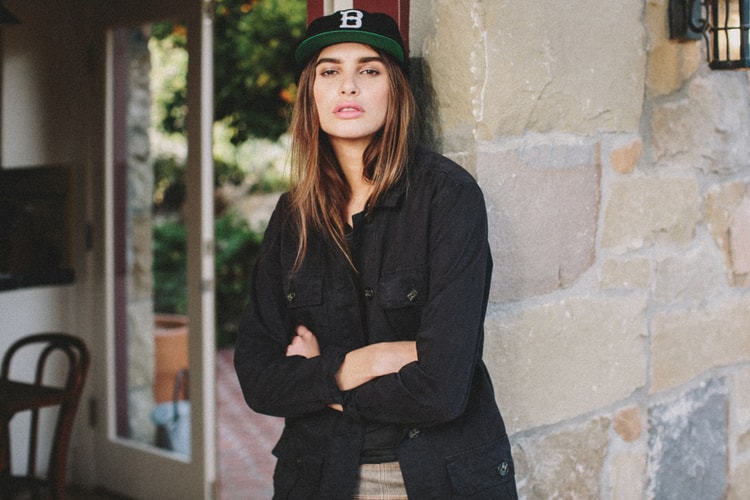 Brixton Women's 2016 Holiday Lookbook Gets Hats For Every Occasion

It goes beyond your standard beanie and baseball cap.
By Lily ChenNov 16, 2016 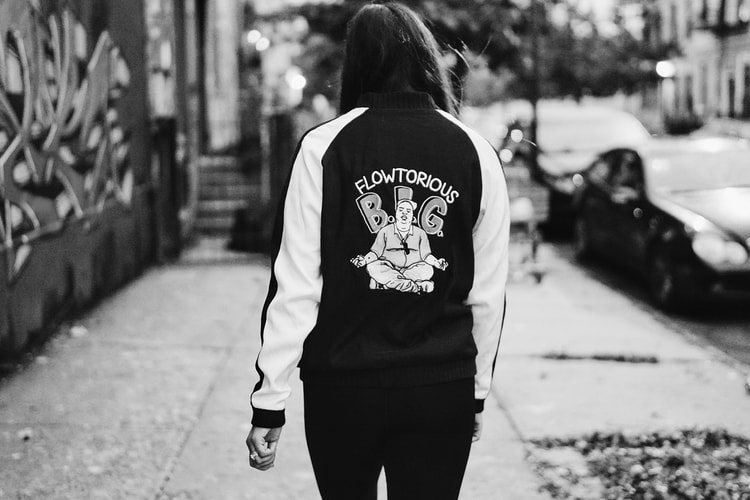 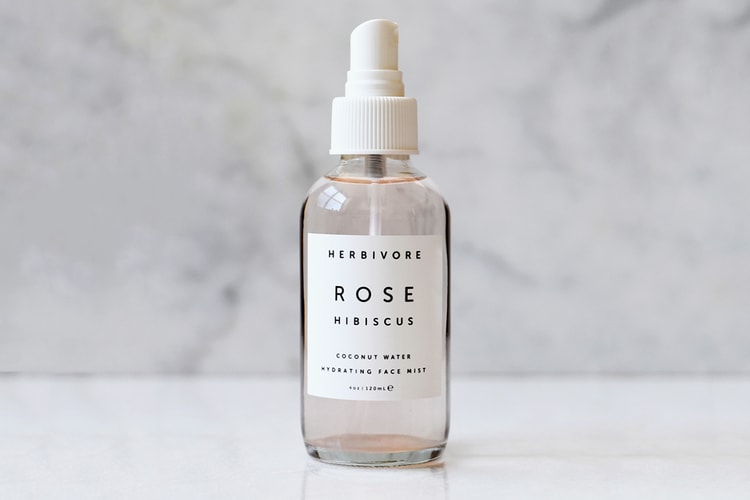 Herbivore Botanicals Is the Next Skincare Brand You Need to Try 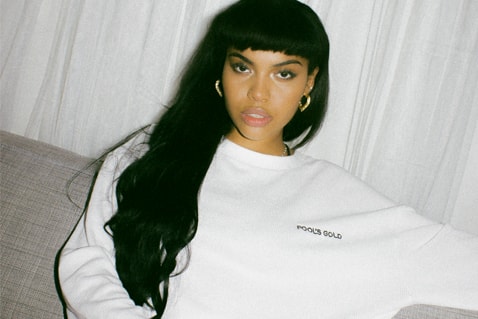