“If you are broken, you don’t have to stay broken.”

Earlier this year, Selena Gomez reportedly checked into rehab for depression and anxiety after cancelling her Revival concert tour. After taking some time out off the spotlight, the singer made a glamorous return last night at the 2016 American Music Awards. As the recipient of the Favorite Female Pop/Rock Artist award, Gomez bravely addressed her personal struggles on stage. As she said in her emotional acceptance speech:

In 2014, this stage was actually the first time that I was authentically 100% honest with you. I think it’s safe to say that a lot of you know a lot of my life, whether I liked it or not, and I had to stop. Because I had everything, and I was absolutely broken. And I kept it together and I swore I would never let you down, but I kept it too much together to where I let myself down. I don’t want to see your bodies on Instagram, I want to see what’s in here. I’m not trying to get validation, nor do I need it anymore.

Trying her best to hold back her tears, the 24-year-old artist also expressed her gratitude towards her fans. She then concluded her speech with a beautiful note on self-care: ”If you are broken, you don’t have to stay broken.” Watch the video below to see it for yourself: 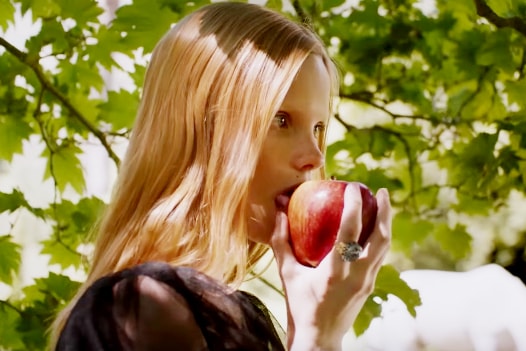 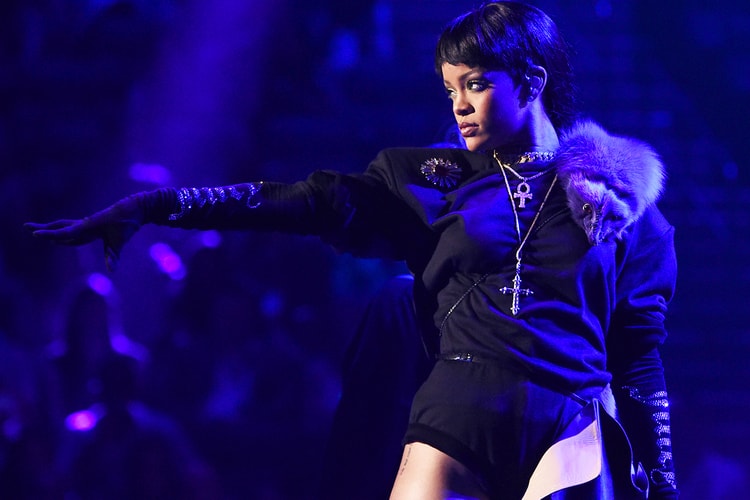 These are America’s favorite artists of the year.
By Teresa LamNov 21, 2016 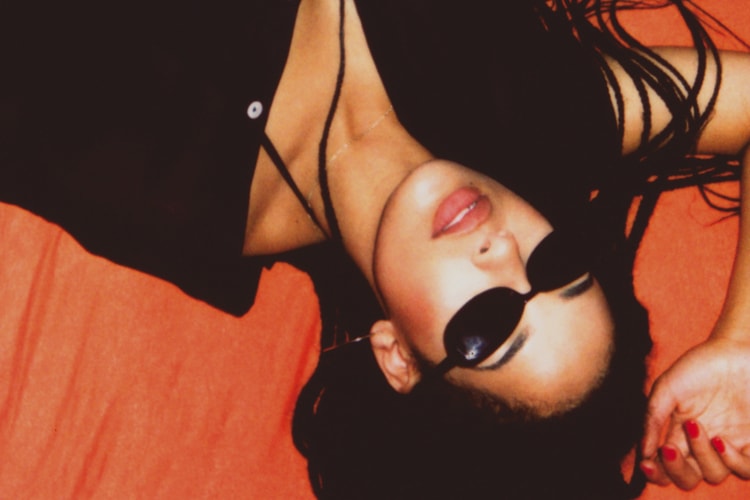 She’s the next independent artist you need to know.
By Teresa LamNov 21, 2016 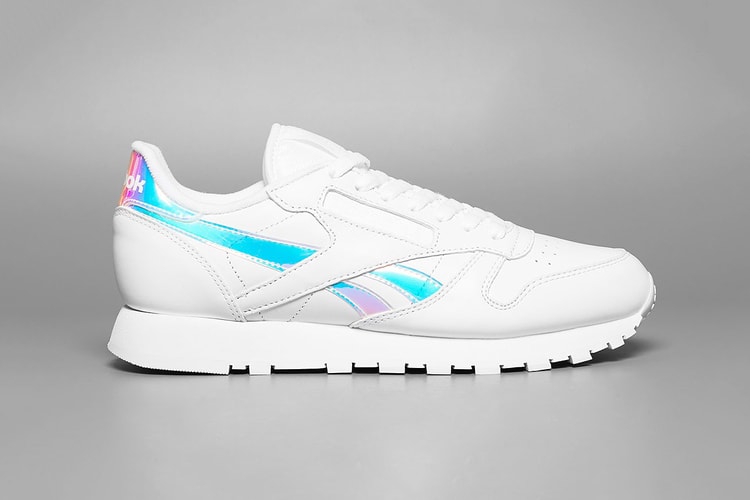 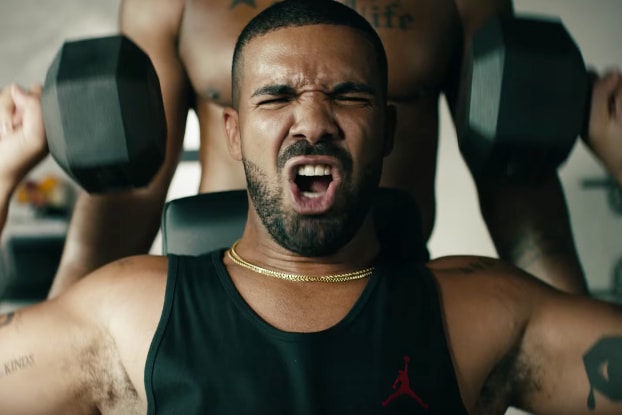 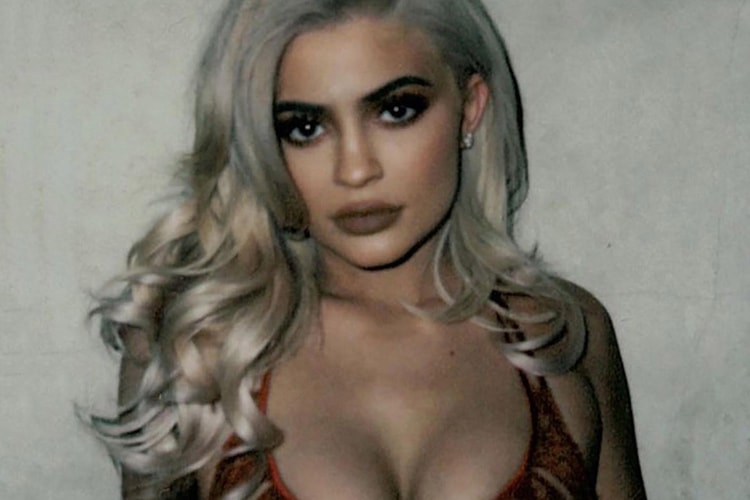