#Girlpower at its best.

Earlier this week, old footage that captured the Spice Girls while they were on set of a 1997 Polaroid commercial surfaced online. The behind-the-scenes video sees members of the British girl group dressed up as high school girls. One after another, the girls are seen walking up to the director of the shoot and speaking out for themselves, as the man in question had demanded them to show their cleavage and midriffs for the advertisement. Mel B was the first to question the director’s request, as she asked: “Was it you? Why did you ask that [we show cleavage and midriffs]?”

“It’s every man’s fantasy. That’s showbiz,” the director replied in a sleazy manner. Upon hearing the sexist slurs, Geri Halliwell told the director that he should “know better” at his age, while Posh Spice Victoria Beckham slammed him by removing his sunglasses from his head. As she mocked him: “It’s not sunny. Stop trying to look cool.”

You can check out the leaked footage via the tweet below:

The Spice Girls dragging the makers of the Polaroid ad they were appearing in for trying to make them show their cleavage and midriff. pic.twitter.com/UBAvqIJ5Gq 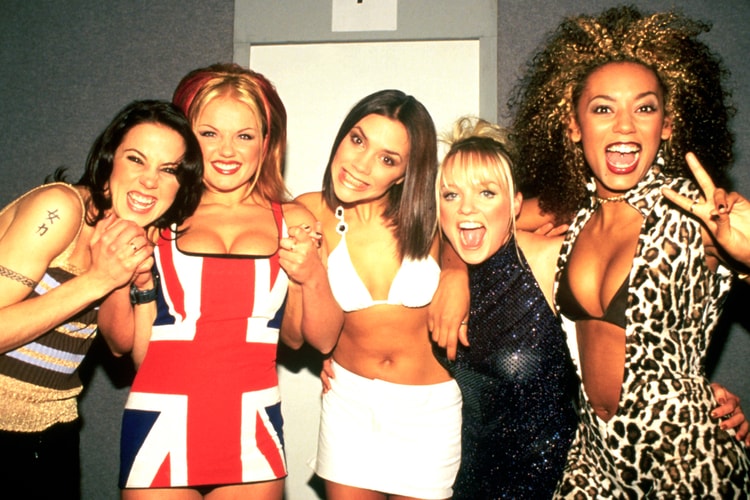 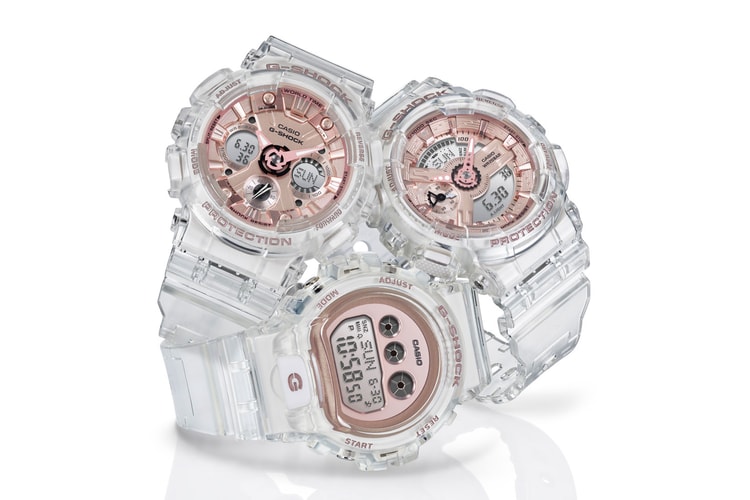 Throw It Back to the '90s With G-SHOCK's Transparent Watches 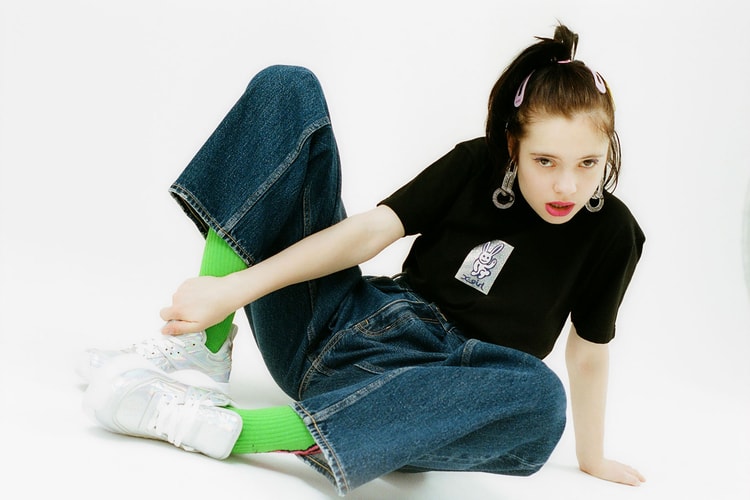 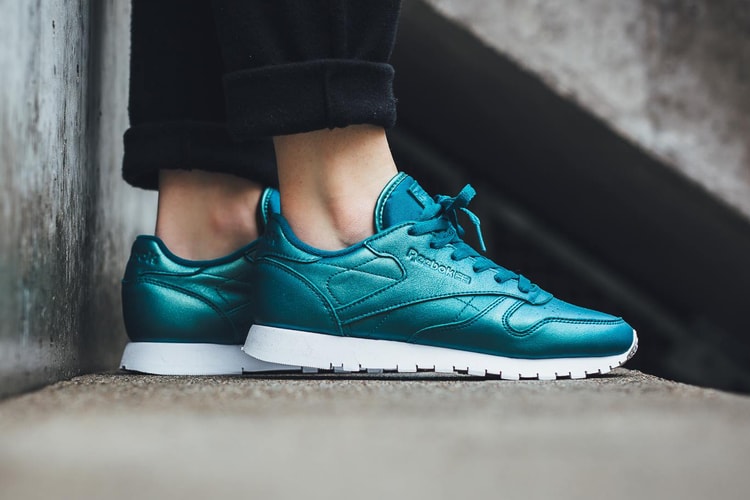 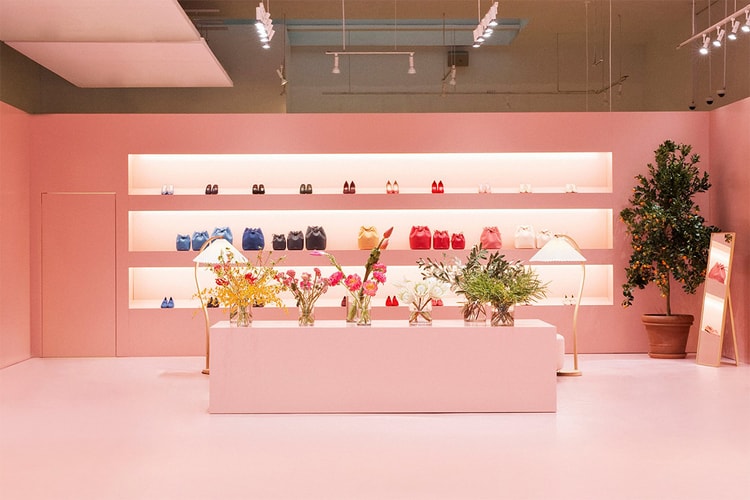 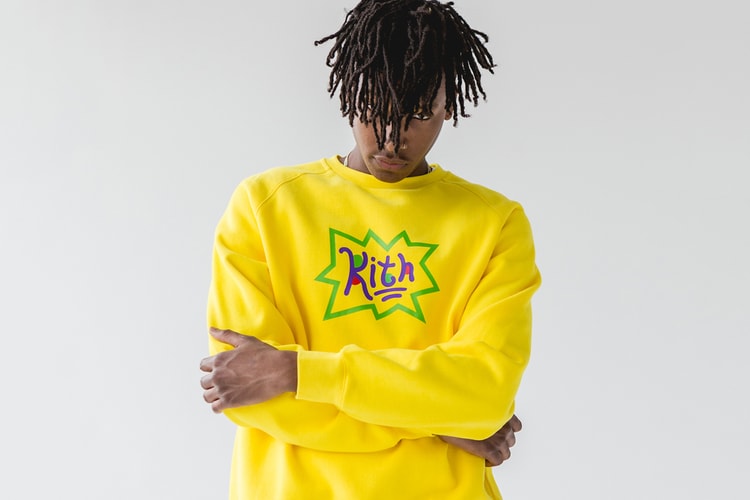 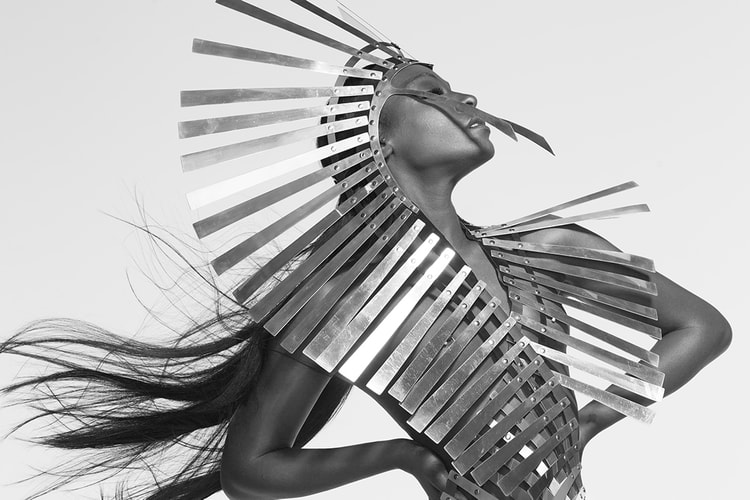 The girlboss discusses her solo career, her new album ‘Redemption’ and more.
By Teresa LamNov 17, 2016 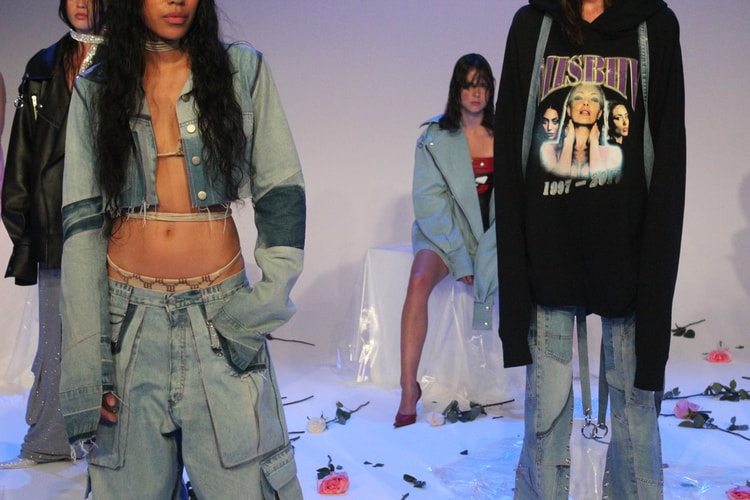 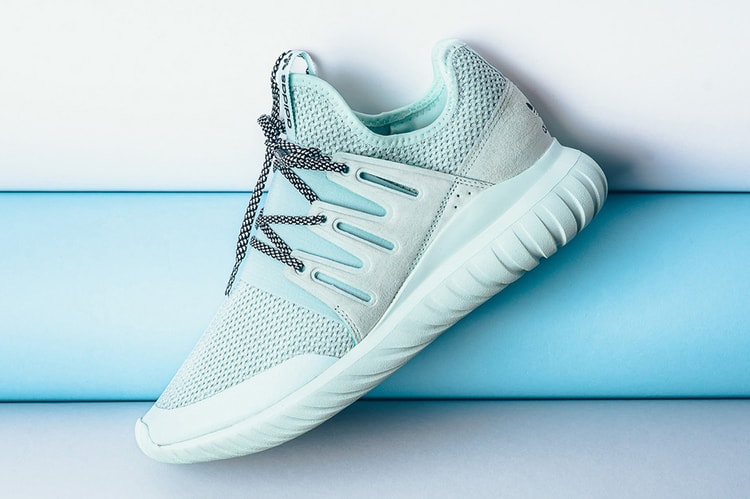 adidas Turns the Tubular Radial into a Tiffany Blue Beaut