One’s a space cop, the other’s an alien stripper.

The teaser for Valerian And The City Of A Thousand Planets shown at Comic-Con in July got a standing ovation and now a teaser trailer to the highly-anticipated sci-fi film is here. The Luc Besson-directed space opera stars Cara Delevingne and Rihanna alongside Dane DeHaan, Clive Owen, Ethan Hawke and more.

An epic intergalactic saga sees Delevingne and DeHaan on a mission to maintain order through the universe. The two are stationed at Alpha – an ever-expanding metropolis with seventeen million inhabitants and a thousand species including Rihanna’s alien stripper character. 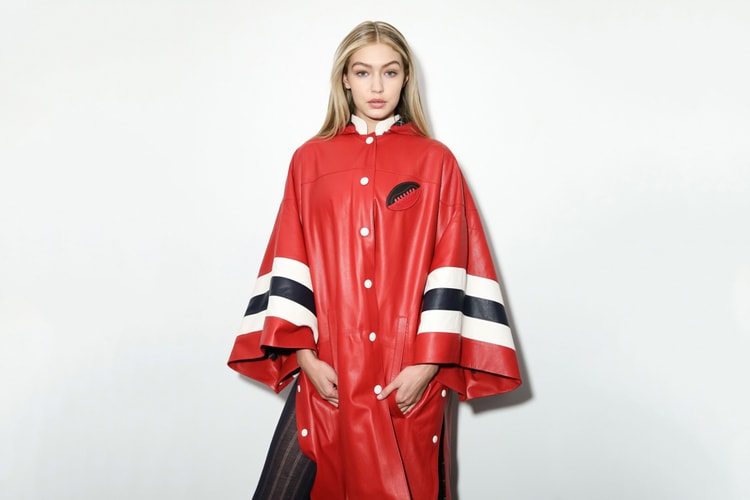 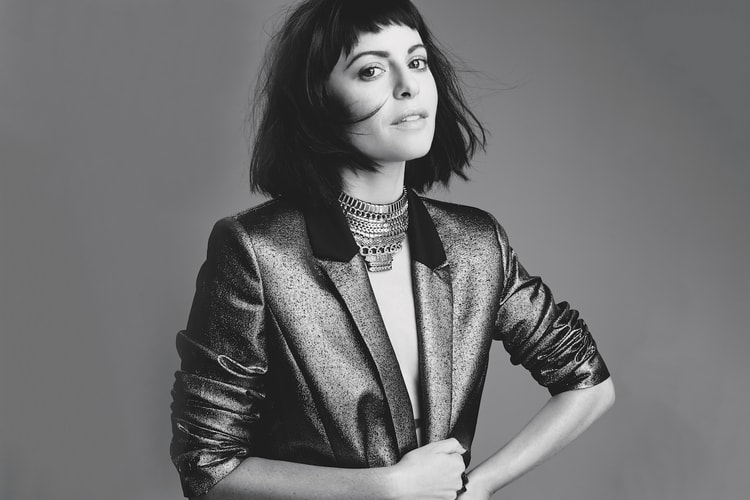 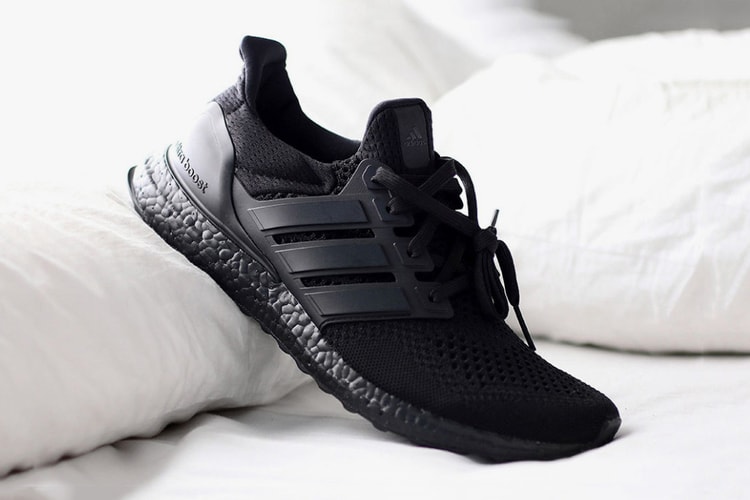 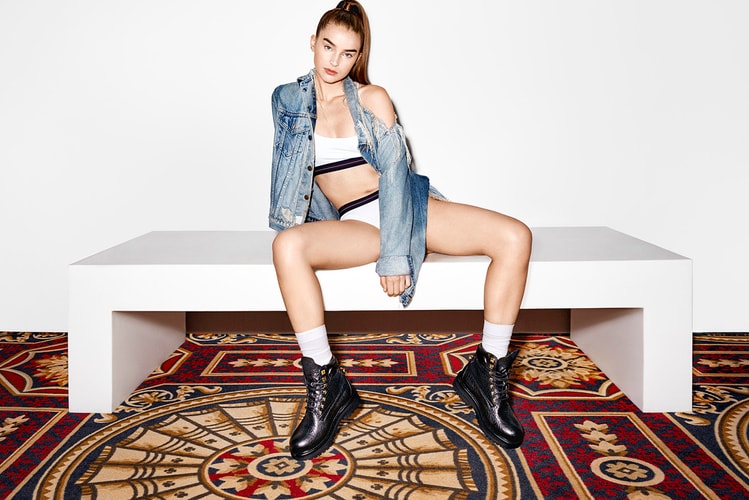 The brand presents HYPEBAE with an exclusive look at the elevated classic.
By Ashley HainesNov 10, 2016 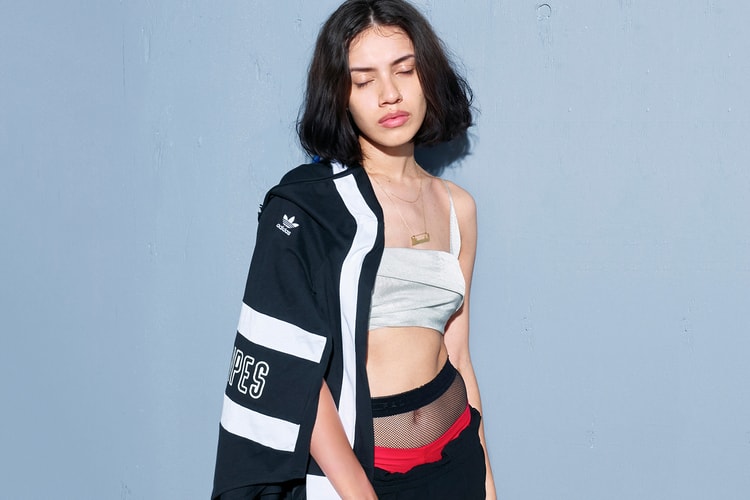 adidas Originals' 2016 Fall/Winter Tubular Lookbook Is All About Layers

Styled alongside the latest Instinct and Entrap silhouettes.
By Zarah ChengNov 10, 2016
More ▾