The Weeknd, Lady Gaga & Bruno Mars Will Perform at the 2016 Victoria's Secret Show

Having already met the incoming rookies who will be walking in a Victoria’s Secret show this year for the first time ever, we now take a look at the roster of artists who will be performers at this year’s extravaganza. Set to take the stage this year will be The Weeknd, Lady Gaga and Bruno Mars. Along with both Hadids walking the show, the grand spectacle will also star VS veterans Alessandra Ambrosio and Lily Aldridge, as well as familiar faces such as Stella Maxwell and Taylor Hill.

This year’s Victoria’s Secret Fashion Show will air on CBS on December 5 at 10 p.m. EST. 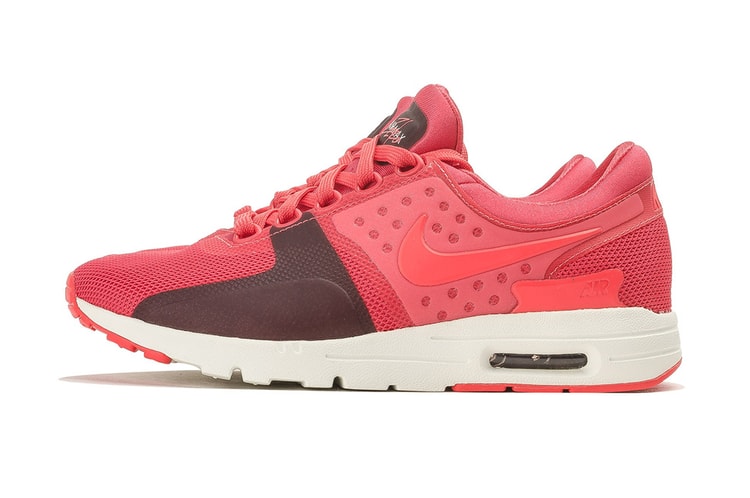 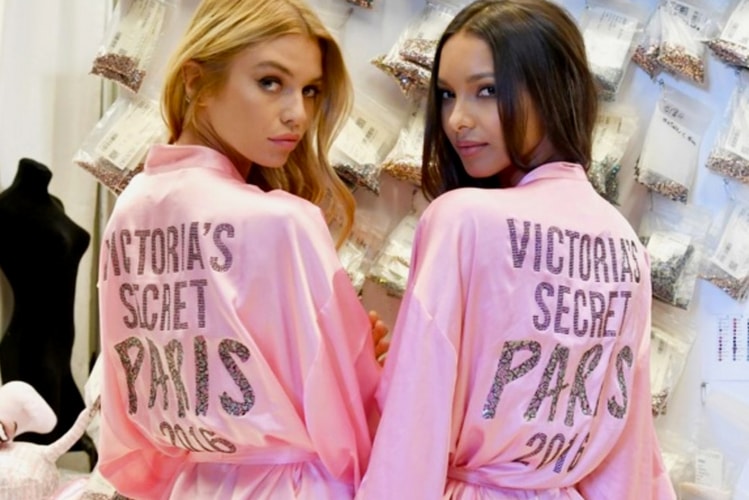 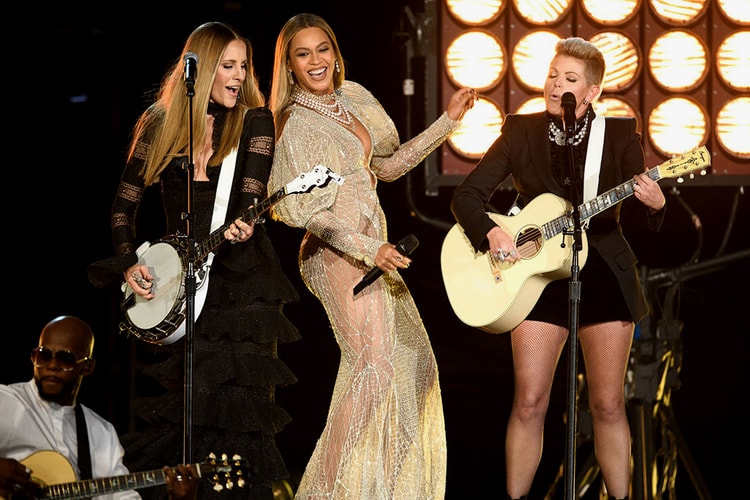 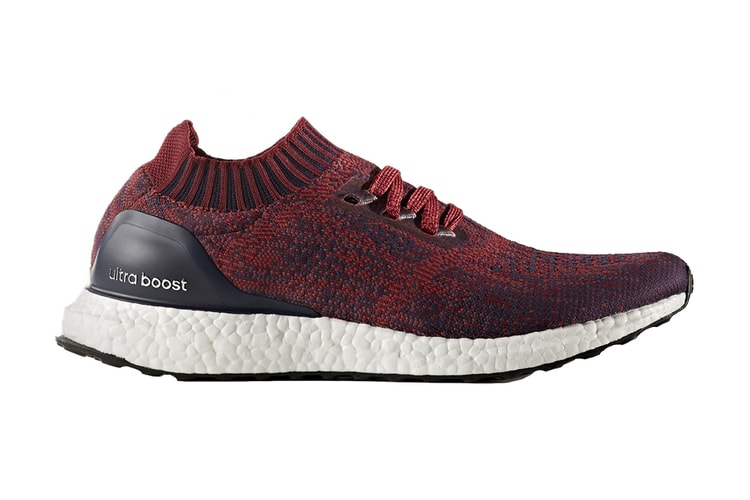 The adidas UltraBOOST Uncaged Gets the Popular "Maroon" Treatment 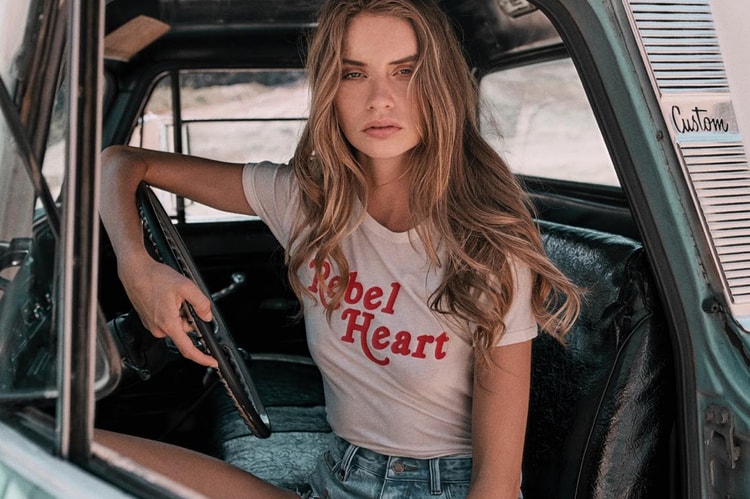 The Australian brand presents a selection of summertime staples.
By Teresa LamNov 3, 2016 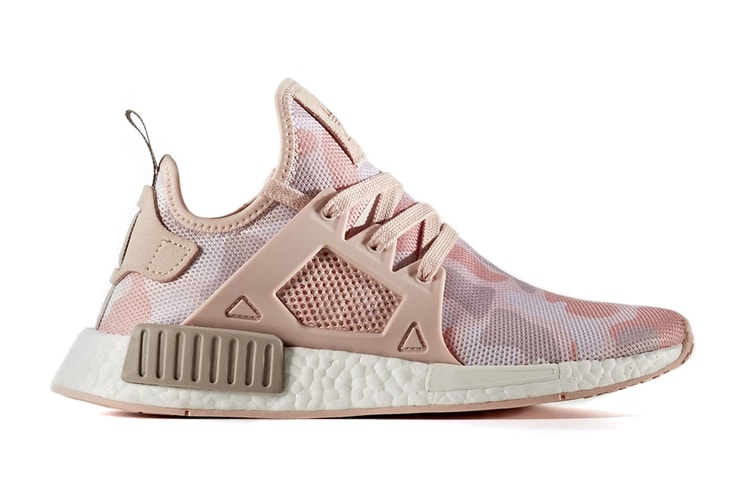 The adidas NMD_XR1 "Duck Camo" Gets a Pink and Blue Makeover