Get your tickets now.

Earlier today, Long Beach rapper Vince Staples took to Twitter to reveal the dates for his 2017 North American tour with Kilo Kish. Dubbed ‘The Life Aquatic,’ the tour’s name and artwork pay homage to Wes Anderson’s iconic 2004 film, The Life Aquatic with Steve Zissou. The tour will kick off on February 24 at San Diego’s North Park Observatory, and is set to conclude in Phoenix in early April.

Check out the full list of concert dates below. To purchase tickets for ‘The Life Aquatic’ tour, head over here. 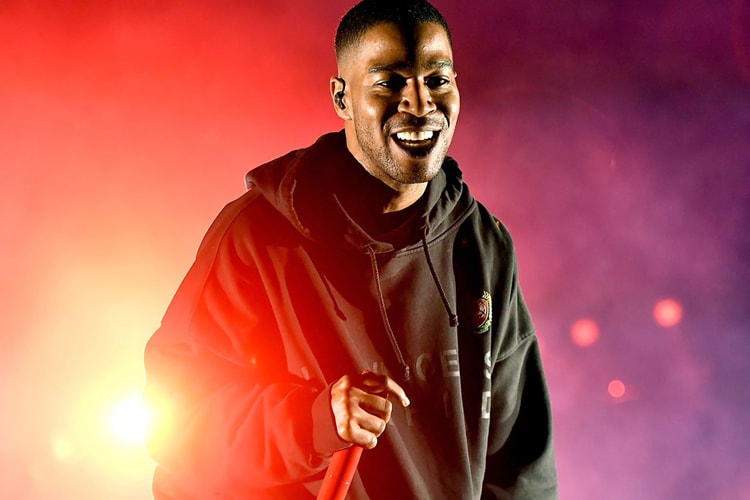 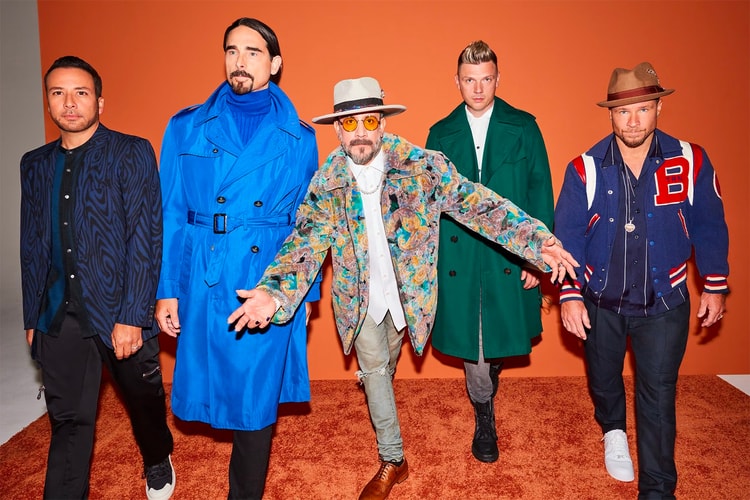 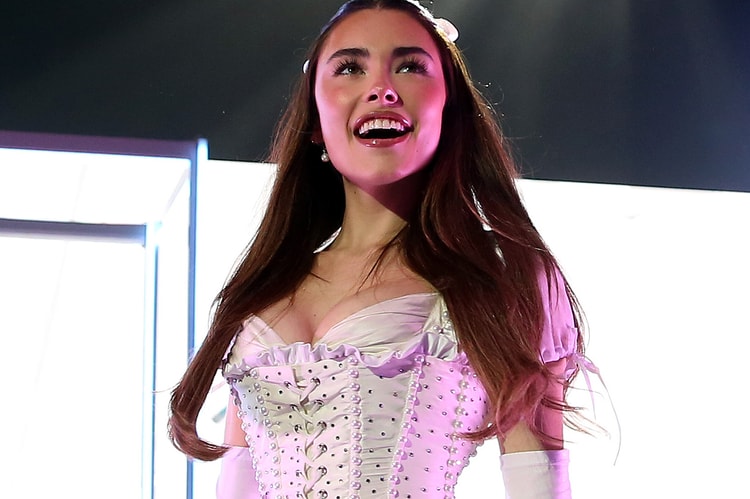 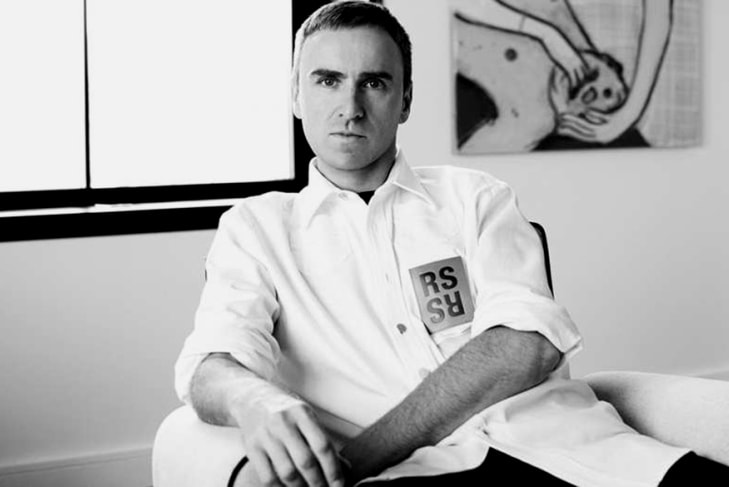 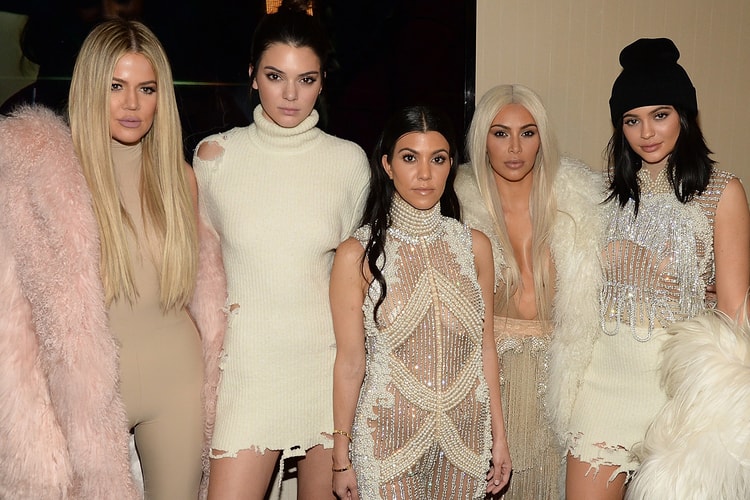 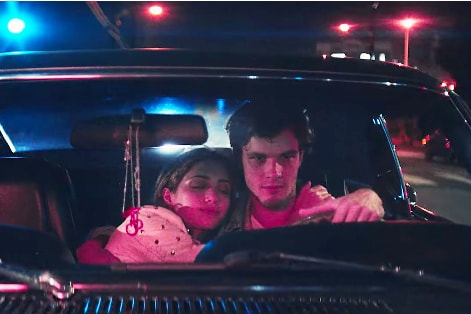 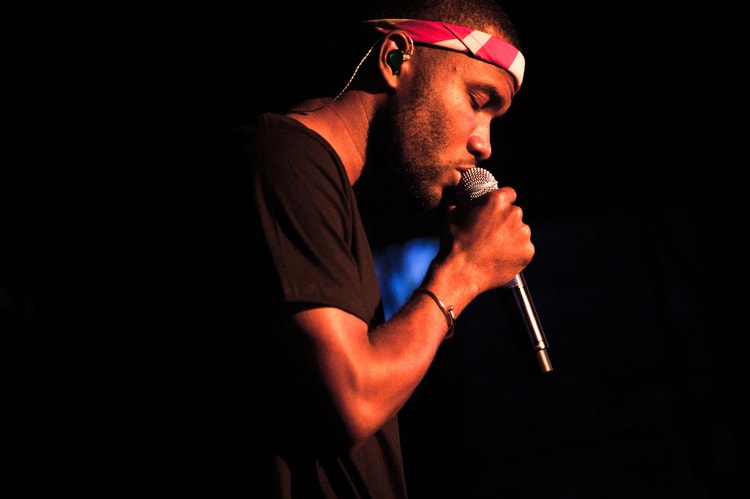 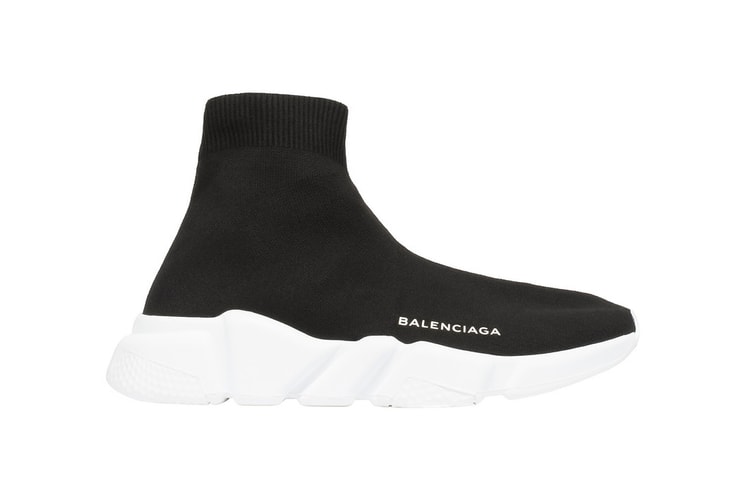 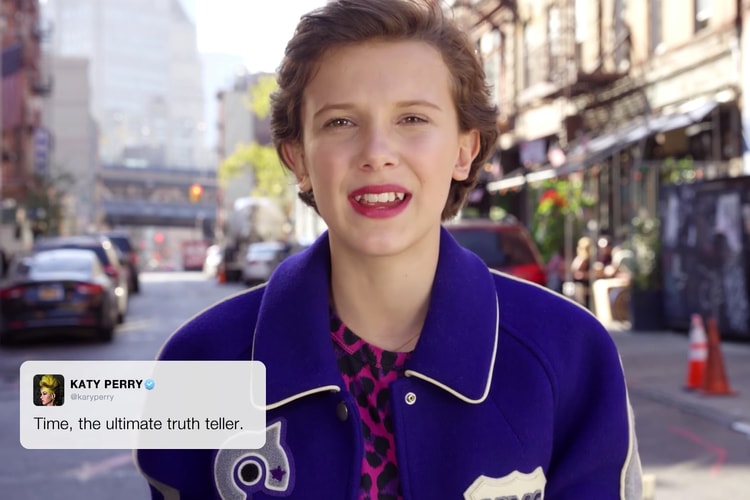 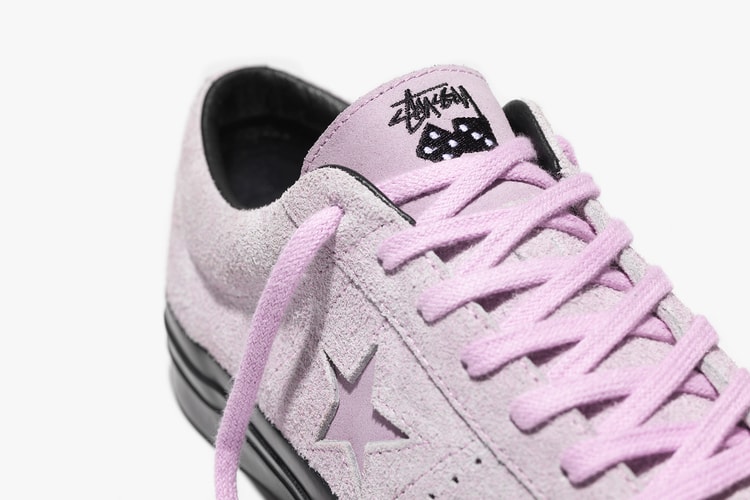 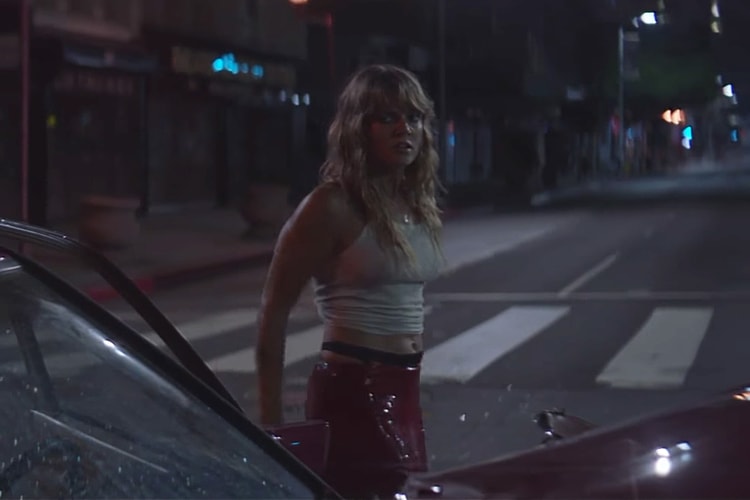 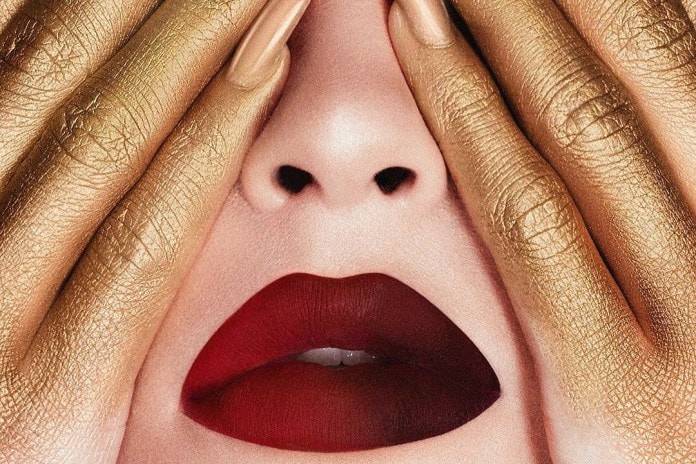