Keep a look out come January.

2017 will be the year of the UltraBOOST 3.0, and adidas is making sure of it. The last few months of 2016 has seen a steady unveiling of new 3.0 colorways, and following a look at “Aqua” comes the next in “Trace Cargo.” Though the wavy blue iteration won’t hit stores until sometime in the Spring, this green version is expected to arrive in just a few short weeks.

Olive and black are marbled onto the UltraBOOST’s woven Primeknit’s upper wrapped beneath a matte cage with mesh elements in the heel. As always, a white BOOST midsole completes beneath. Rumor has it this 3.0 will release in January, so keep your eyes peeled at adidas. 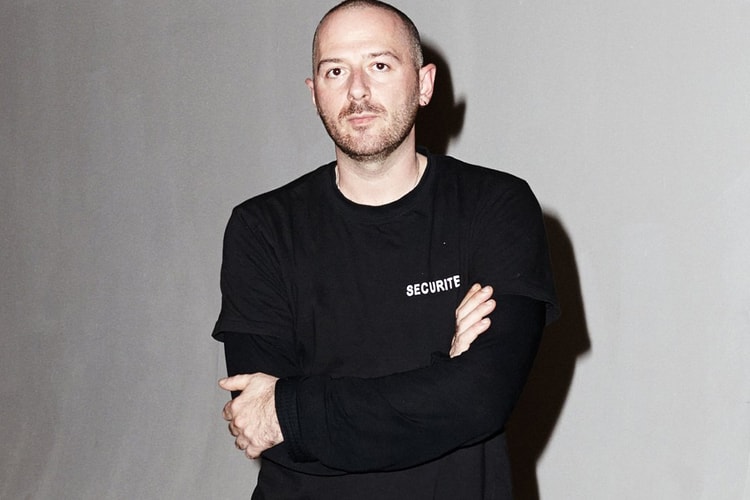 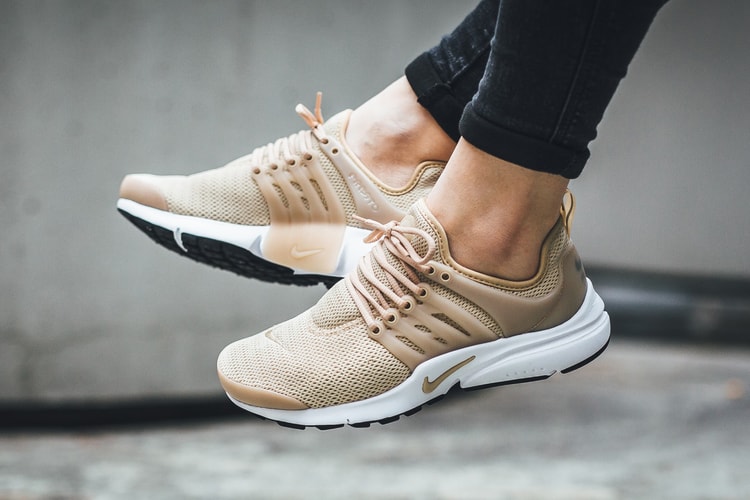 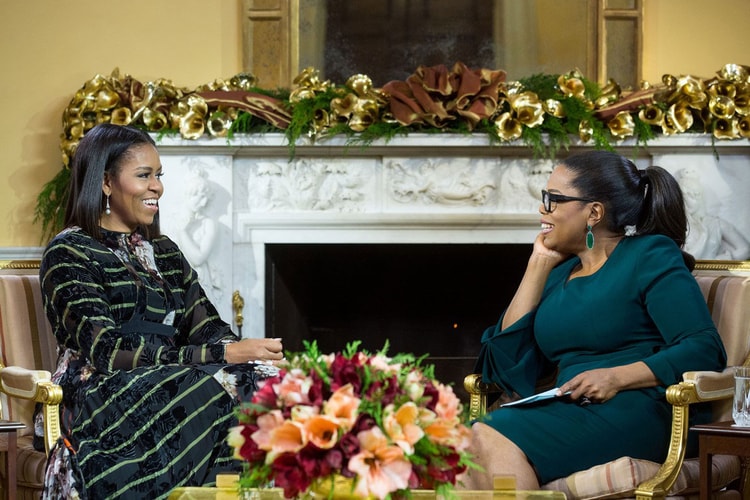 Her last interview from the White House is with none other than Oprah Winfrey.
By Zarah ChengDec 21, 2016 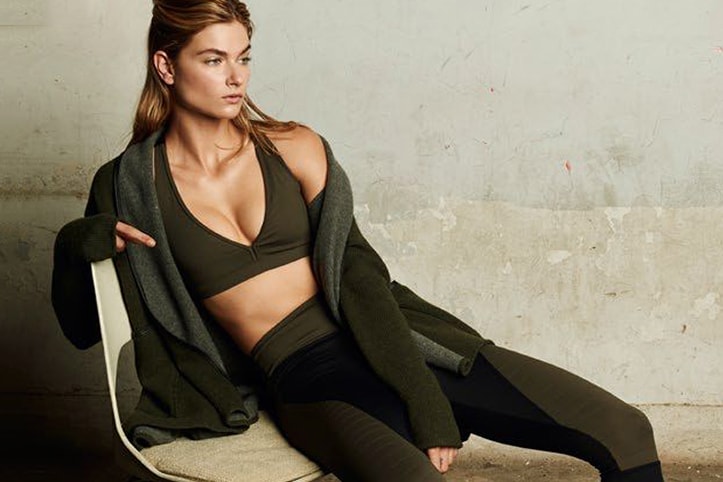 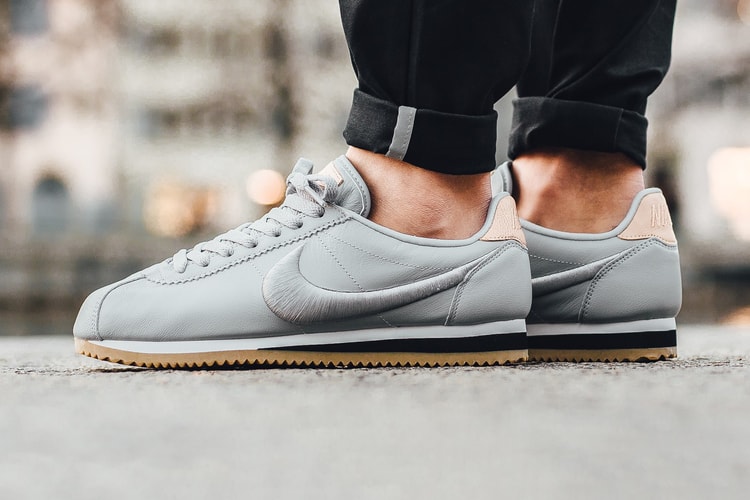 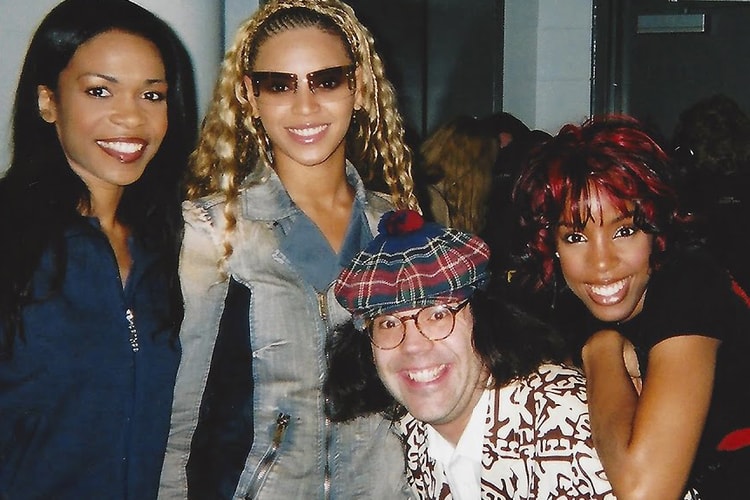