It’s with a sad heart that we report Carrie Fisher passed away on December 27 at age 60. Following a massive heart attack on a plane to Los Angeles on December 23, the actress was hospitalized until her death.

There was more to Fisher than Princess Leia in Star Wars — her career spanned When Harry Met Sally, Family Guy and more. She was also a novelist and penned Postcards from the Edge, Wishful Drinking and The Princess Diarist – the latter spoke about a relationship with co-star Harrison Ford during Star Wars. In recent years, she’s been an outspoke voice about addiction and mental health. 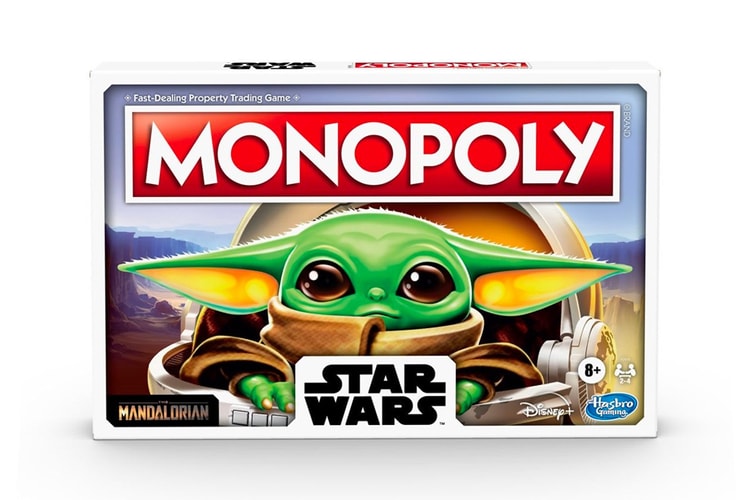 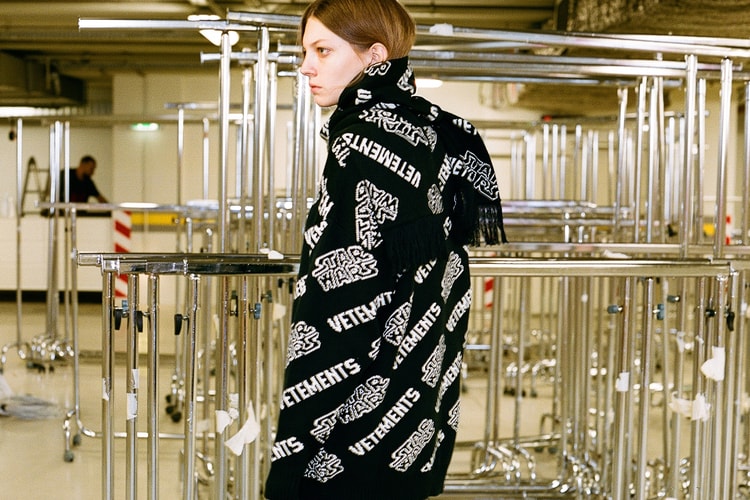 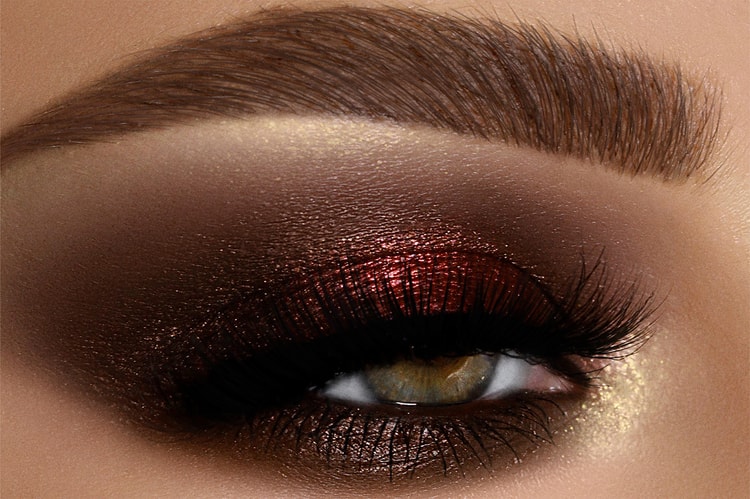 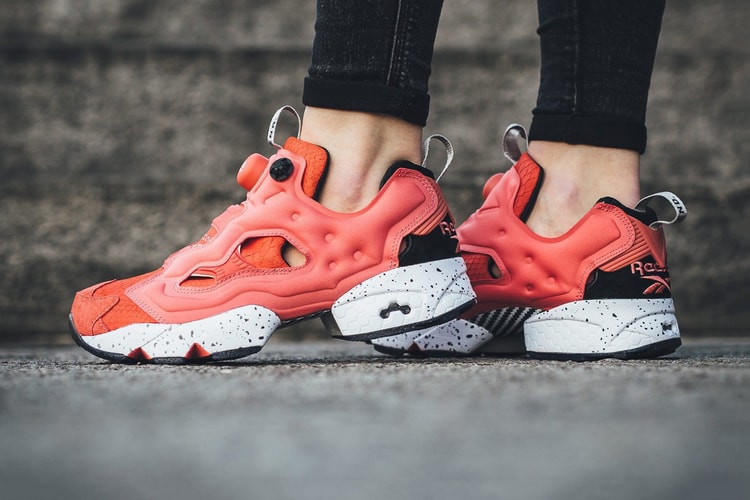 This is END.’s result collaboration with Reebok.
By Lily ChenDec 27, 2016 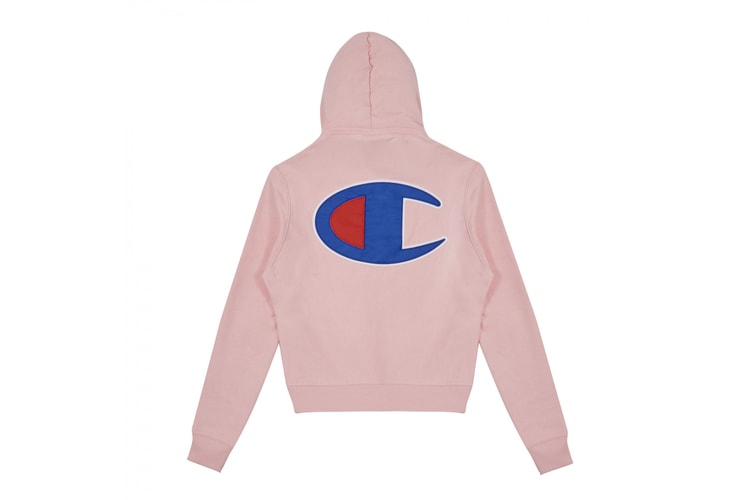 Plus, the Juicy Couture comeback is on.
By Ashley HainesDec 27, 2016 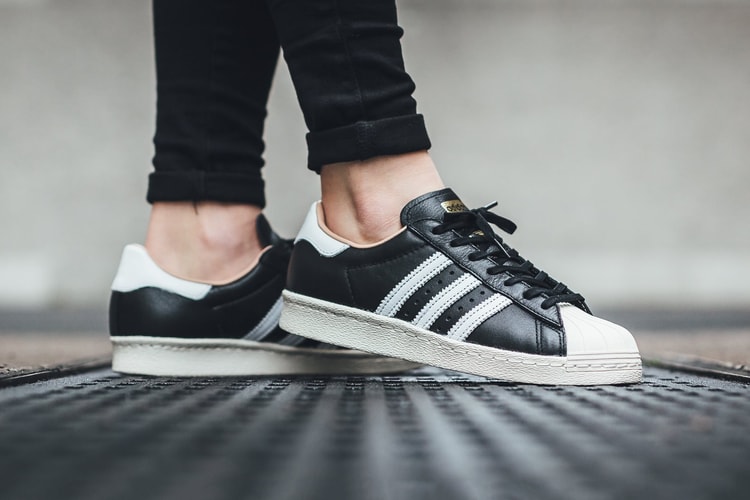 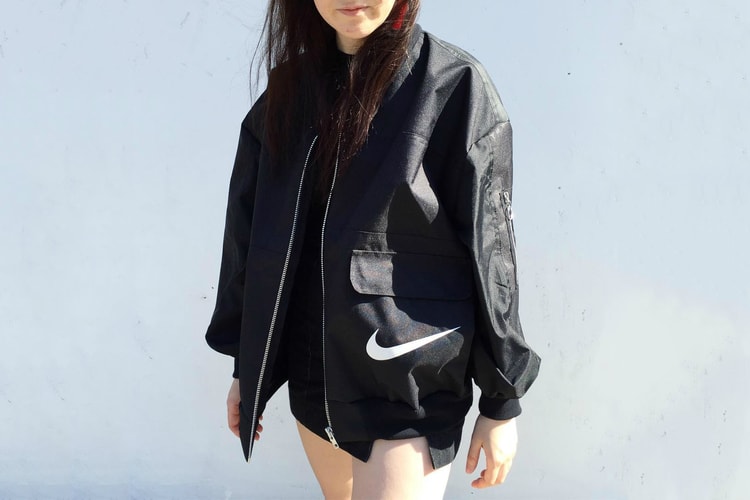 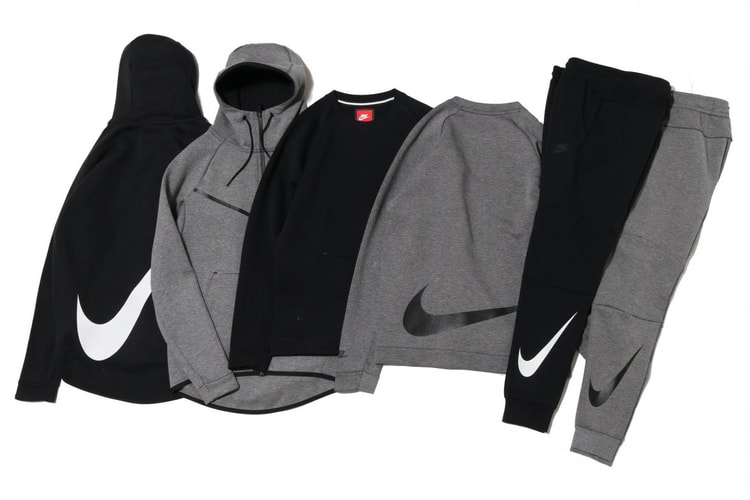 Tech Fleece breaks the mold on the traditional Swoosh.
By Lily ChenDec 26, 2016 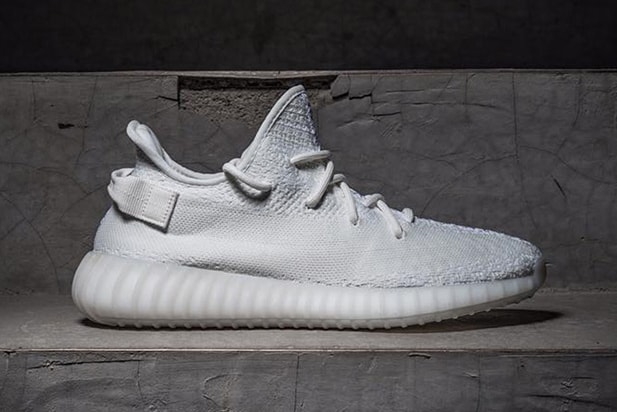