First established in 2011, KITH has officially opened the doors to its new Miami flagship. This marks Ronnie Fieg’s fifth store in that five-year timespan — his first outside of New York City.

“Miami has always been like a second home to me,” says Fieg in a statement. “And it’s been an important step I’ve wanted the brand to take since our first pop-up there in 2013.”

The space was designed with Snarkitecture to be the most elevated to date, where 500 casted Jordan V silhouettes arch throughout to help showcase the running motif and house KITH Treats. In addition to the usual designer apparel and footwear offered, locale-centric exclusives are offered, including the Nike Air Force 1 “Linen.” Take a tour of the flagship above, and if you’re ever in Miami, stop by at the below address. 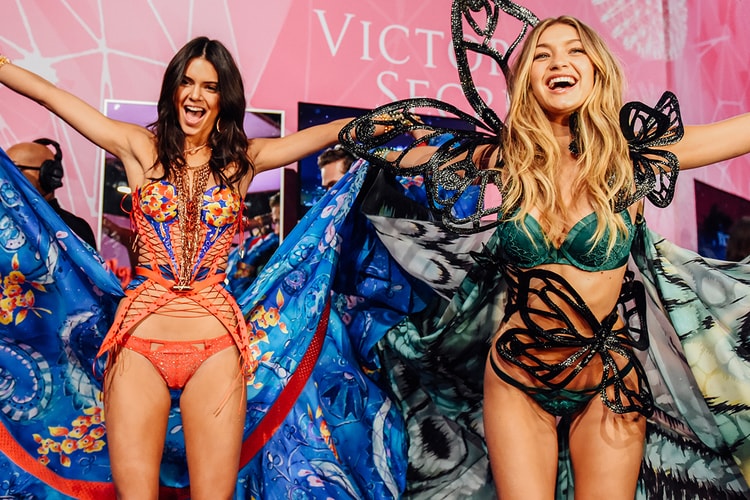 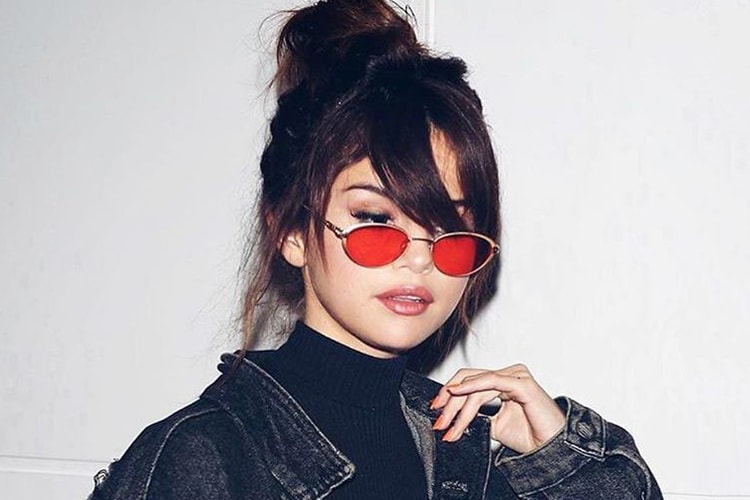 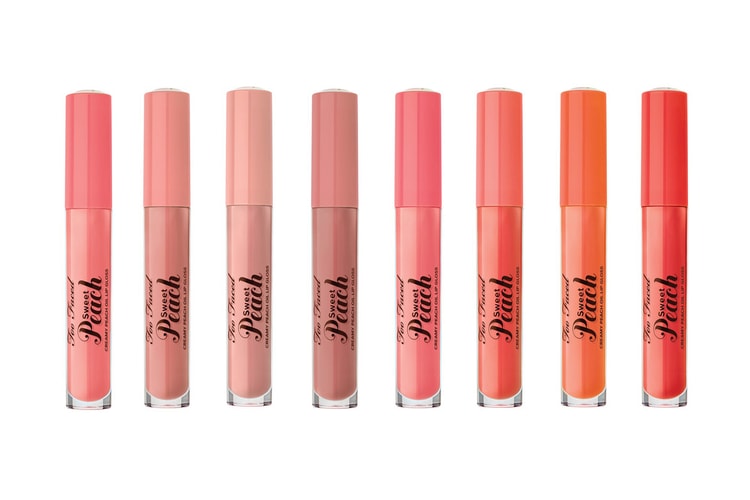 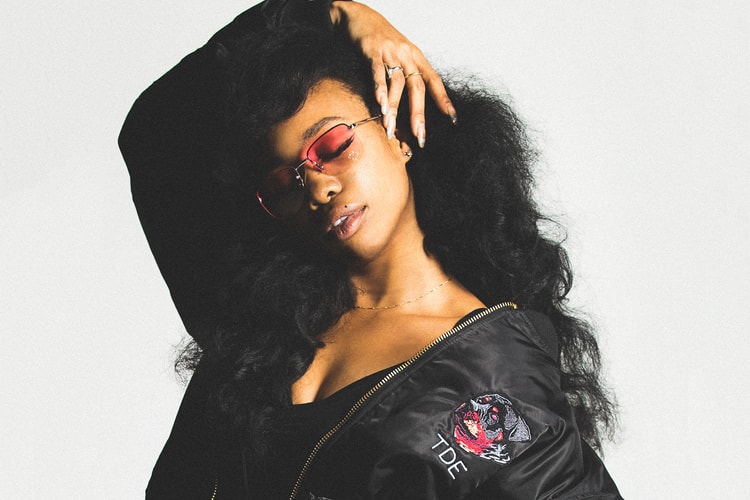 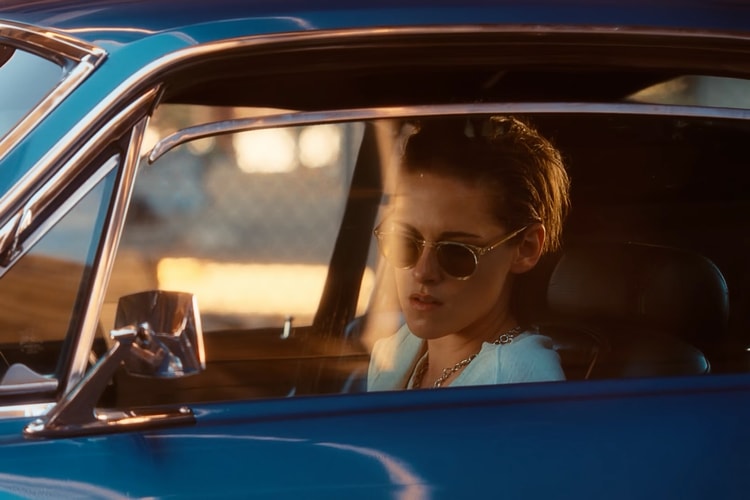