You'll Never Guess What Merriam-Webster's Word of the Year Is

In a new Twitter post and website announcement, Merriam-Webster, “the most trustworthy dictionary and thesaurus of American English,” declared that its 2016 word of the year is “surreal.” The company’s editor-at-large, Peter Sokolowski provided further insight on the choice with the following statement:

Other words in the mix included the following: revenant, icon, assumpsit, deplorable, feckless, bigly, and irregardless. Check out the tweet below. 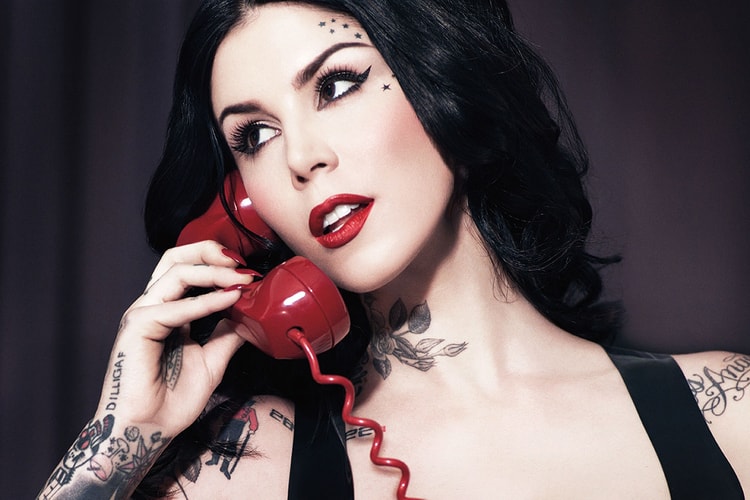 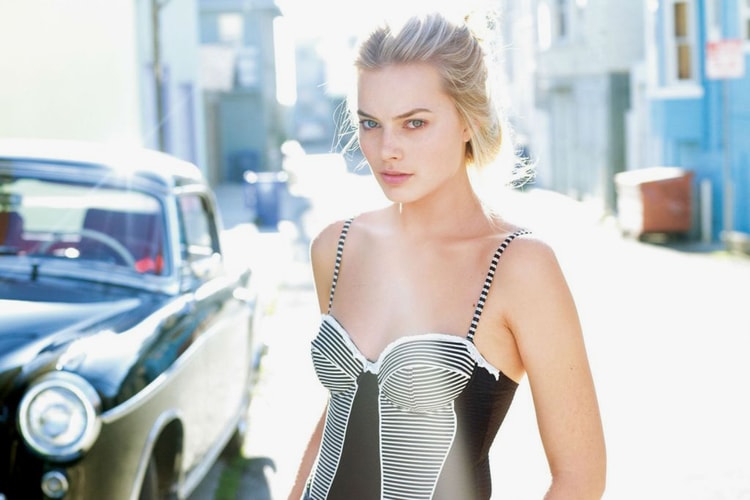 The ‘Suicide Squad’ actress confirmed the news via Instagram.
By HB TeamDec 20, 2016 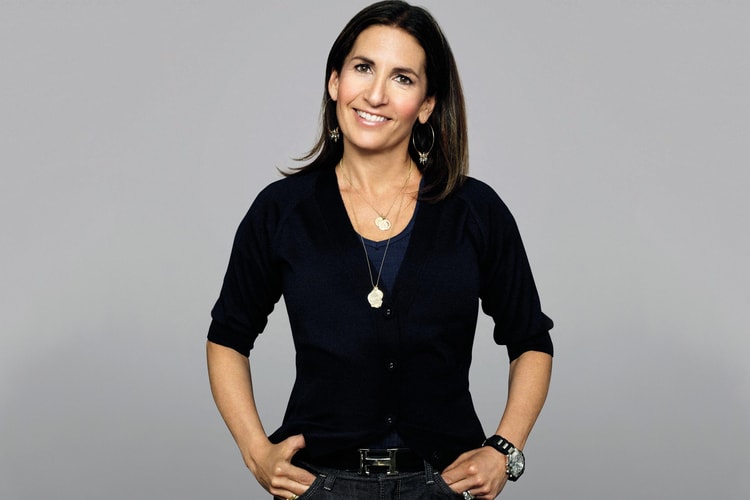 Bobbi Brown Is Walking Out on Her Own Cosmetics Line

Say goodbye to one of makeup artistry’s pioneers.
By Arby LiDec 20, 2016 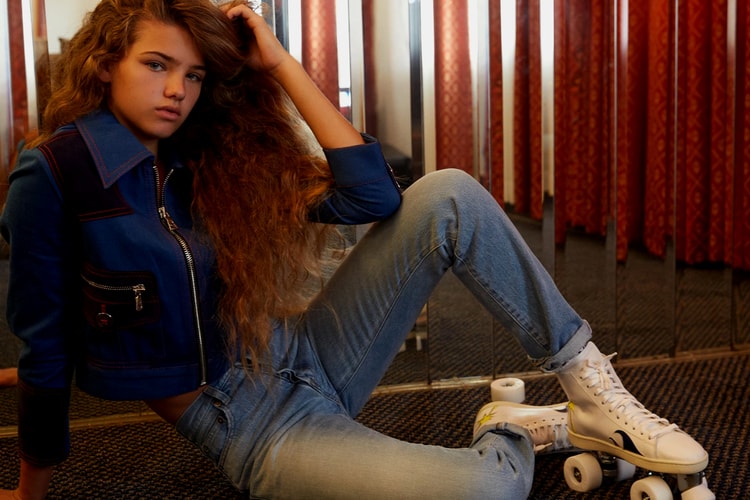 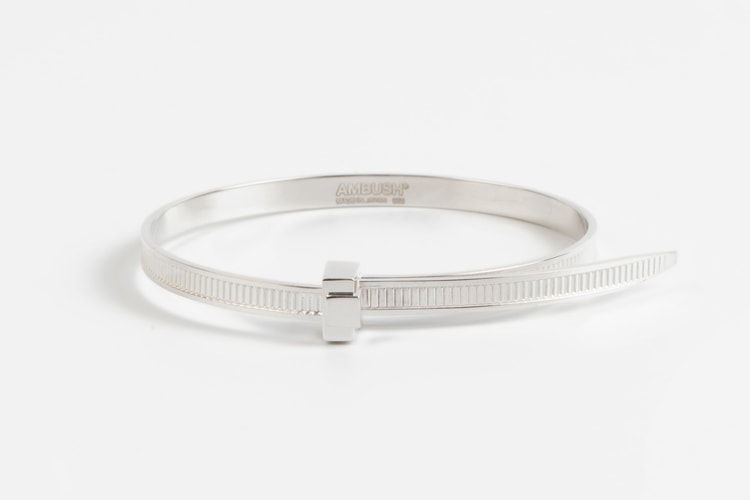 Check out more pieces from the new collection, including the “Holy Water Pendant.”
By Zarah ChengDec 19, 2016
More ▾