Serena Williams’ life on the court has been highly publicized — such is the case for being one of the greatest athletes of all time. Her love life, however, has mostly been kept out of the spotlight until now.

The tennis superstar just announced her engagement to Reddit co-founder Alexis Ohanian — via Reddit, of course. She shared the news in poem form:

I came home
A little late
Someone had a bag packed for me
And a carriage awaited
Destination: Rome
To escort me to my very own “charming”
Back to where our stars first collided
And now it was full circle
At the same table we first met by chance
This time he made it not by chance
But by choice
Down on one knee
He said 4 words
And
I said yes

Congratulations to the happy couple.

I said yes from isaidyes 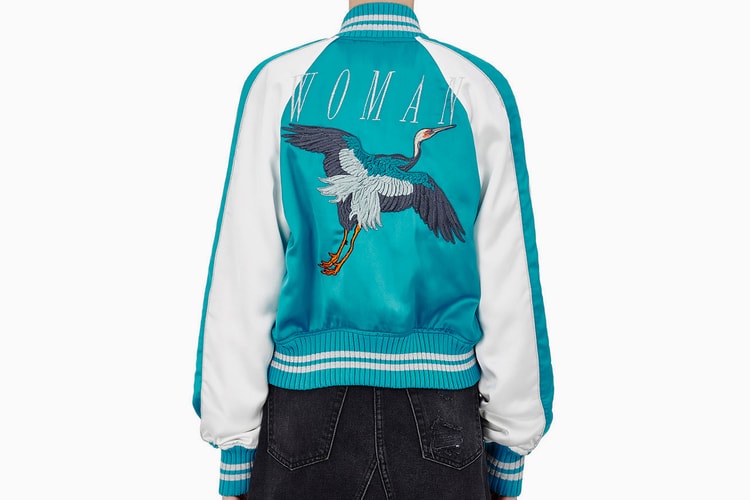 Turquoise and crane or red and polar bear?
By Lily ChenDec 29, 2016 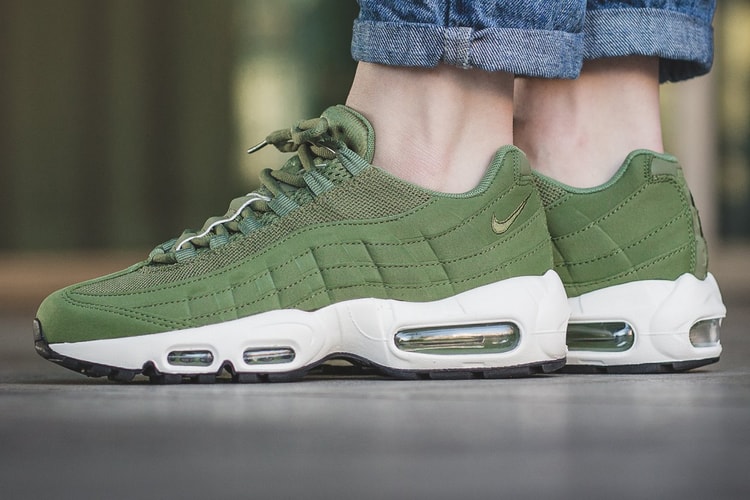 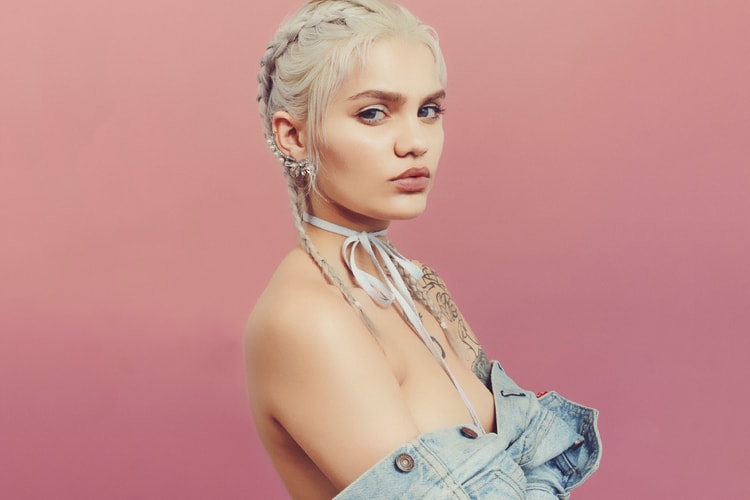 An Amina Blue x ColourPop makeup collab would be a dream come true.
By Kelsi ZimmermanDec 29, 2016 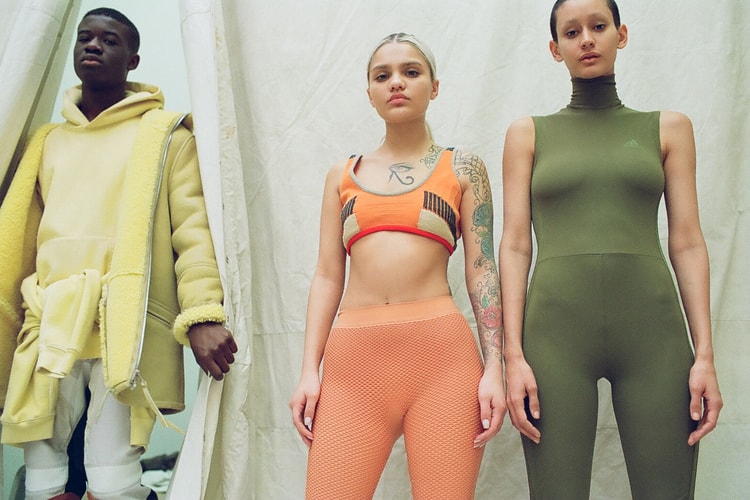 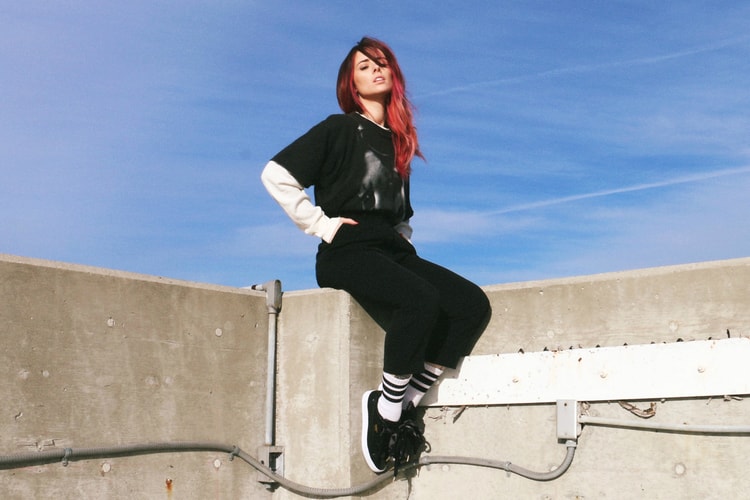