VFILES Is Recruiting Creatives for Its Upcoming Runway Season 8

After hosting its successful Runway Season 7 at New York Fashion Week earlier this year, VFILES now announces that the upcoming Season 8 is open for submissions. Accepting entries from up-and-coming designers, models, stylists, photographers, as well as hair and makeup artists, the platform seeks to create a one-of-a-kind runway presentation by collaborating with the next generation of creative talents. Designs by past winners have been worn by some of the biggest influencers in pop culture, including Rihanna, Beyoncé, Kylie Jenner, Gigi Hadid, Young Thug and more.

For those who’re interested in participating in the runway competition, you can now enter by uploading your work to VFILES’ website. Each entry will be carefully reviewed, and a shortlist of finalists will be considered by the VIFLES team and the VFILES Runway mentors. Winners from around the world will then be invited to showcase their collections at New York Fashion Week come February, 2017. Head over here for more information. 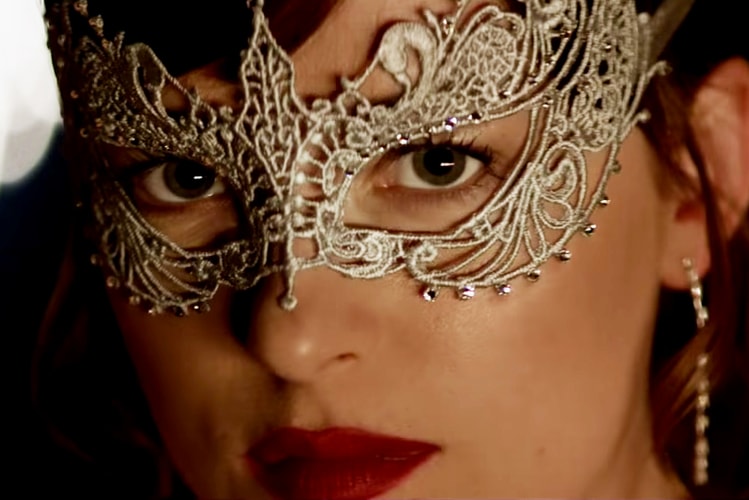 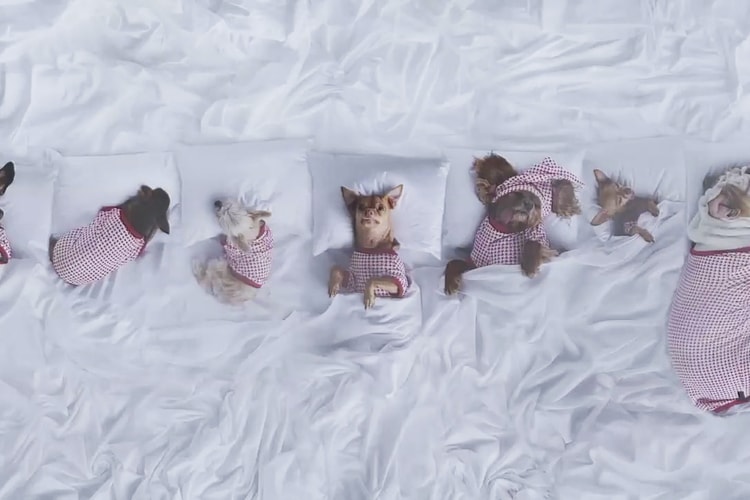 Canine West made that b*tch famous.
By Ashley HainesDec 7, 2016 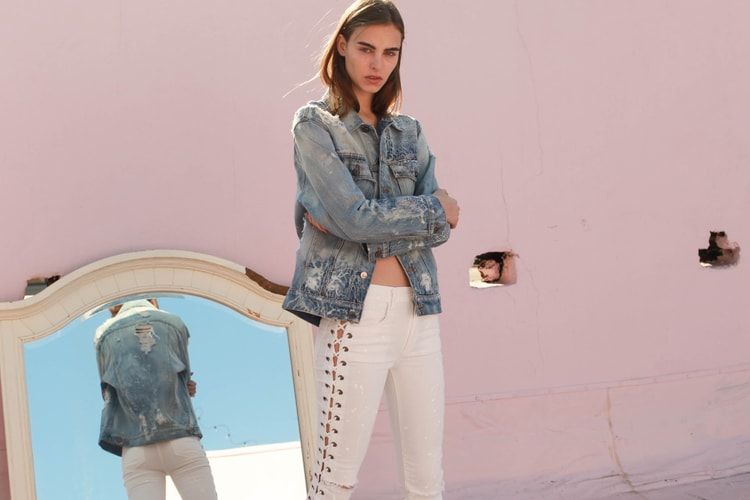 MADE GOLD's 2017 Spring/Summer Lookbook Is Laced With Punk

Hard grunge gets a soft pink mood.
By Ashley HainesDec 7, 2016 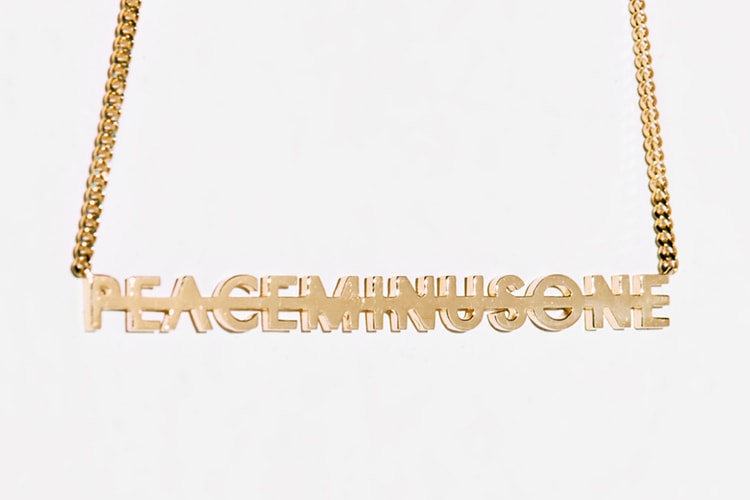 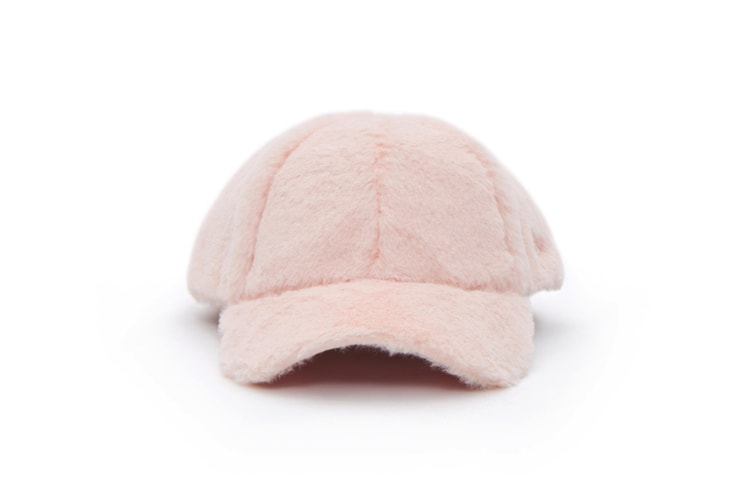 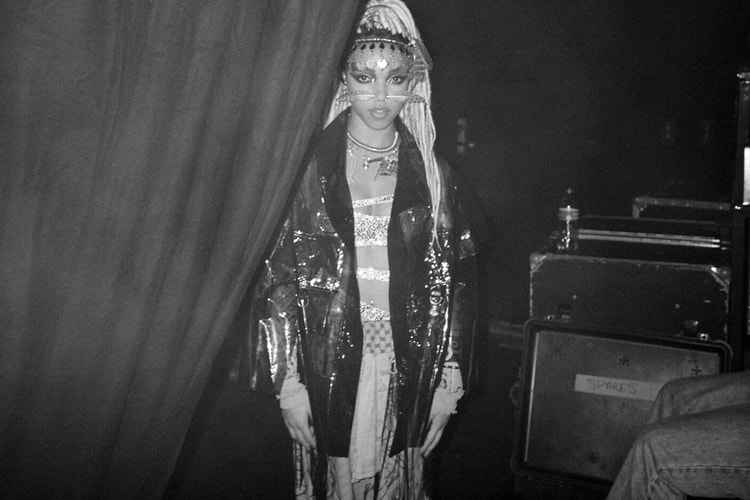 “Baltimore is way bigger than I am and will ever be.”
By Ashley HainesDec 7, 2016
More ▾