The annual Victoria’s Secret show airs December 5 at 10 p.m. EST on CBS and the lineup is uber-stacked. The 2016 show descends on Paris with models Kendall Jenner, Gigi and Bella Hadid slated to walk alongside legends like Adriana Lima and Alessandra Ambrosio.

The models strut in Swarovski-laced lingerie while The Weeknd and Lady Gaga storm an Asian-inspired stage. Cable users can tune into CBS to get their Victoria’s Secret on but you can also stream the event above or here.

Be sure to also preview the backstage action and runway looks that have already been revealed. 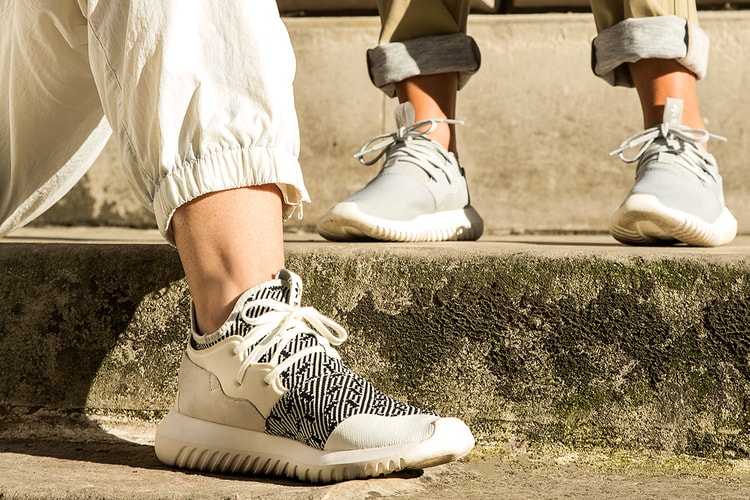 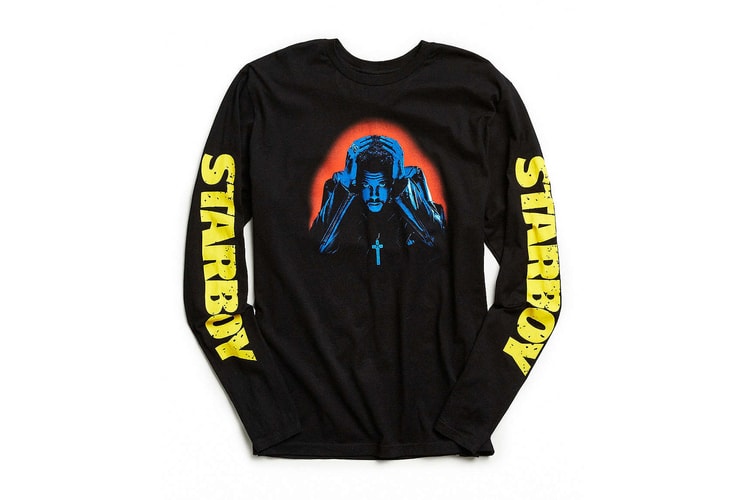 The Weeknd's Starboy Merch Is Now Available at Urban Outfitters 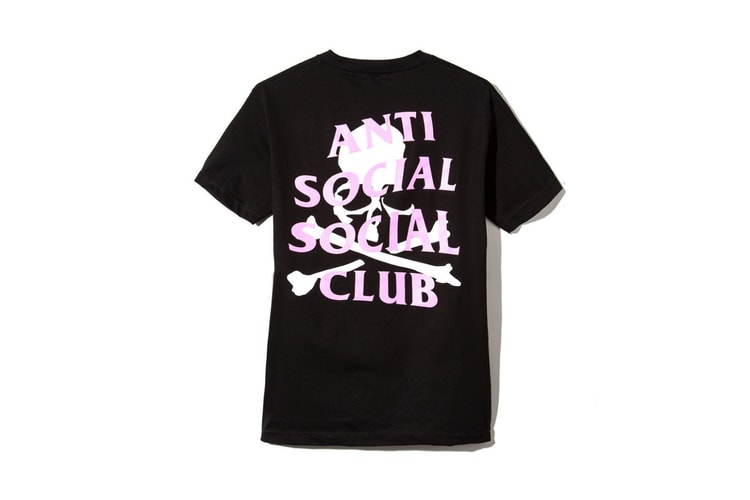 The only places where you can shop the exclusive capsule.
By Zarah ChengDec 4, 2016 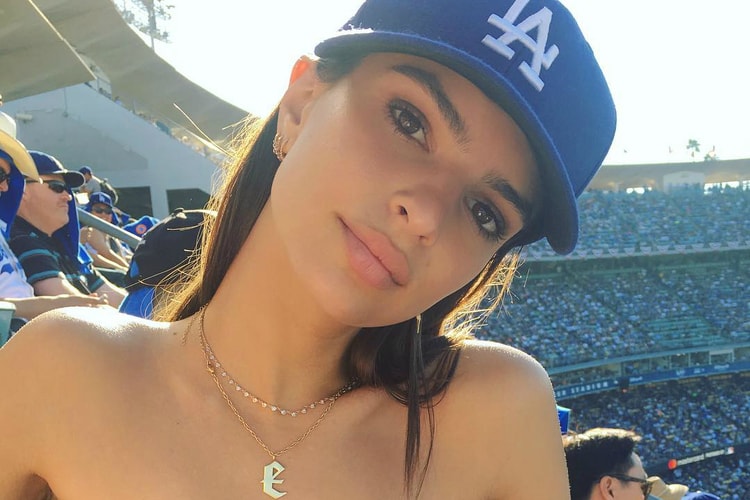 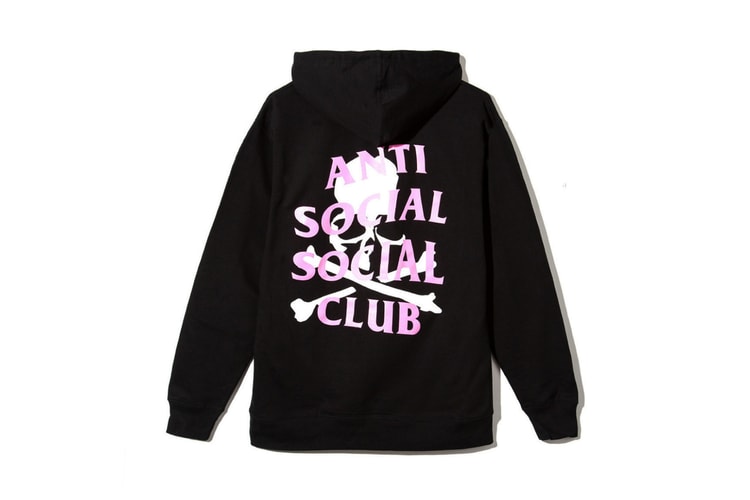