adidas recently kicked off its Sports16 initiative with the premiere of its new series of short films, introducing the inaugural chapters entitled “I’m Here to Create.” Starring a roster of today’s most celebrated female athletes, the new campaign includes the likes of tennis icon Caroline Wozniacki, WNBA All-Star Candace Parker, supermodel/entrepreneur Karlie Kloss, tennis star Ana Ivanović, soccer prodigy Morgan Brian, DJ Hannah Bronfman, street athlete Robin Arzon, and fitness artist Nicole Winhoffer, among others. Empowering athletes around the world, adidas aims to showcase how creativity is integrated into sports and how these women have been inspired to consistently test boundaries and push beyond the norm.

With the “I’m Here to Create” series, the collective aspires to engage the imaginations of athletes and to reshape traditional views of both sports and creativity. As an extension of the sportswear label’s three-year brand plan that first commenced in 2015, the new project features a range of 15 and 30-second spots that highlight adidas’ commitment to a dynamic and active lifestyle. “We are obsessed with the versatile female athlete – women who love sports, make decisions every day to live an active life and are helping to change sports around the world,” said Nicole Vollebregt, adidas’ Head of Women’s. You can check out some of the featured athletes in the videos below and can head over to adidas to learn more. 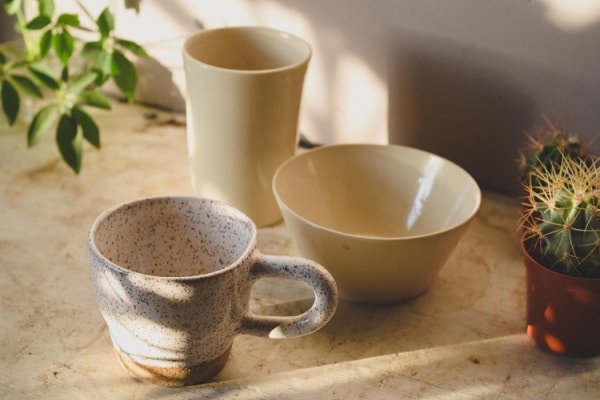 Each unique piece is handcrafted by a single French production potter.
By Zarah ChengFeb 10, 2016 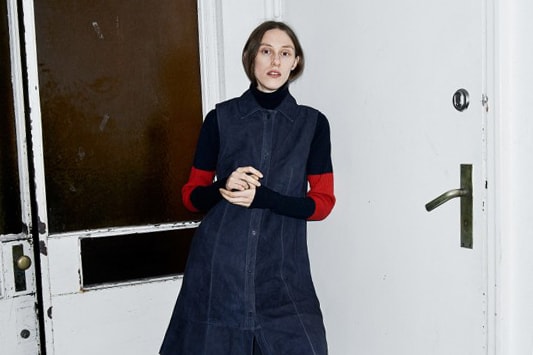 Exploring the complexities of human behaviour and digital consumption.
By Zarah ChengFeb 10, 2016 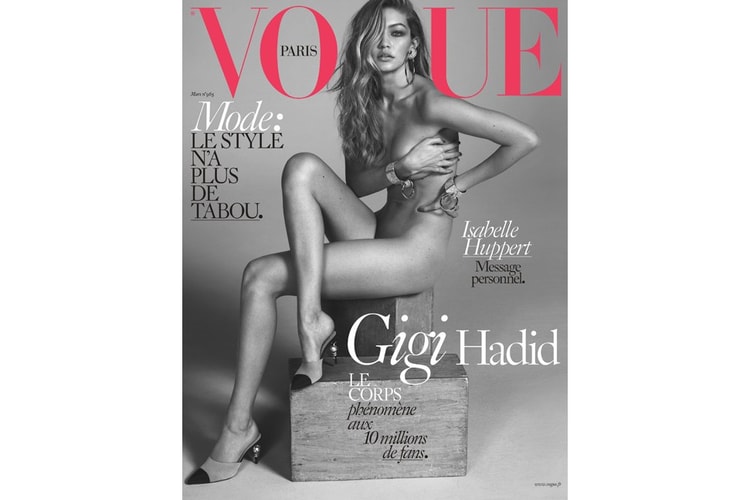 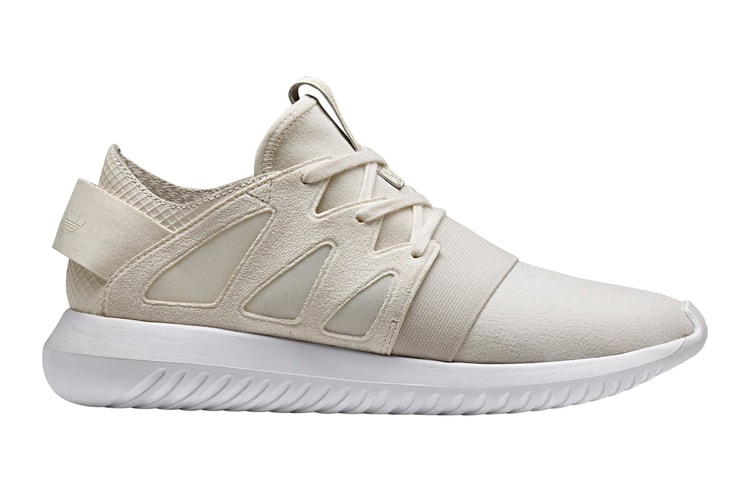 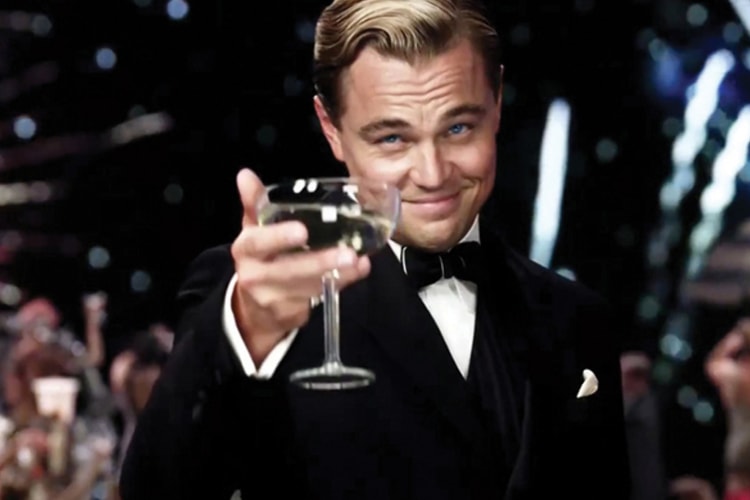 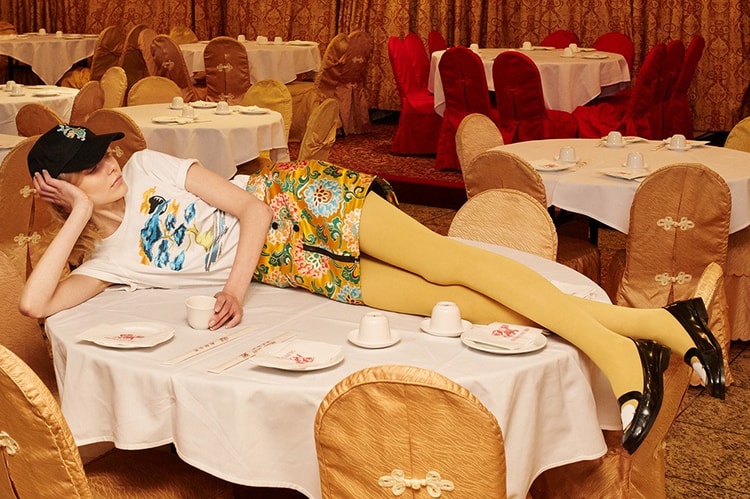 The NYC retailer kicks off the Lunar New Year in style.
By Zarah ChengFeb 9, 2016
More ▾