You Can Stream Kanye West's 'The Life of Pablo' Right Now

After a slew of title changes proliferated all across the Interweb, Kanye West finally confirmed yesterday that his new album will be titled The Life of Pablo. Ye had also announced that the forthcoming record would be played during his premiere of Yeezy Season 3 earlier tonight at Madison Square Garden, a fact that someone has clearly taken advantage of in this just-released leak of the album that has since been shared online. Without having to wait any longer for long-awaited new music Yeezy himself, you can now stream the full album here. 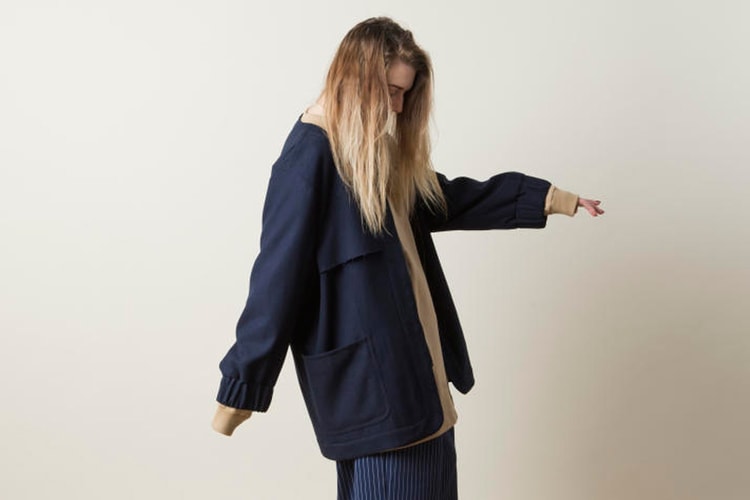 And no, designers Dany dos Santos and Maxime Schwab are not from Paris.
By Zarah ChengFeb 11, 2016 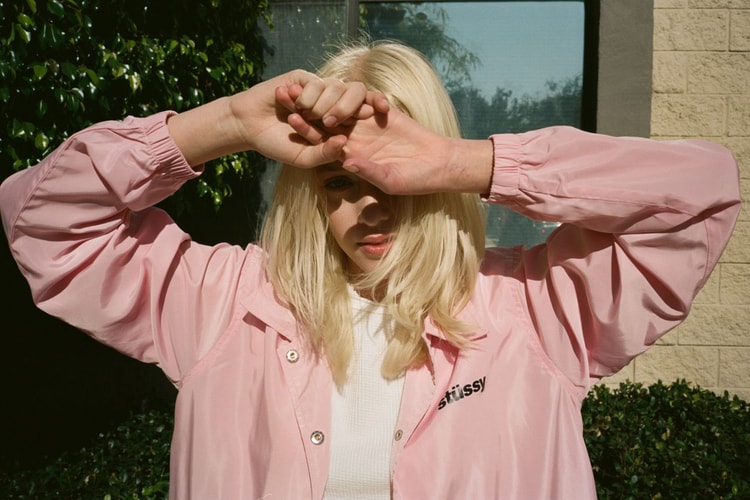 Exclusive images from the sunny, Californian set of the label’s latest womenswear range.
By Zarah ChengFeb 11, 2016 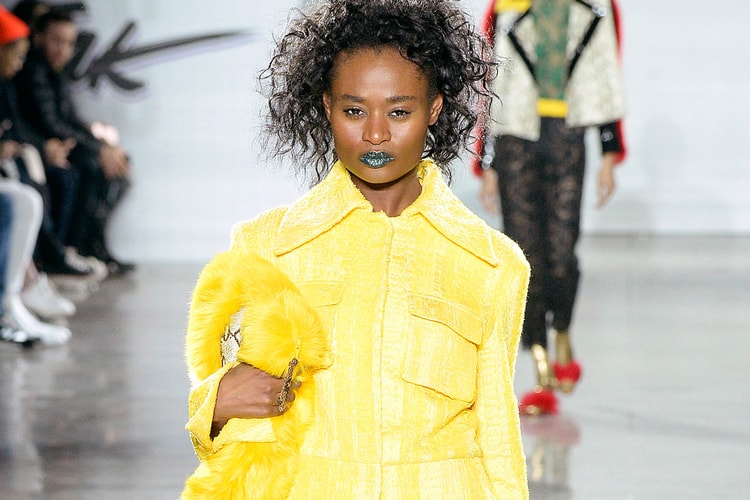 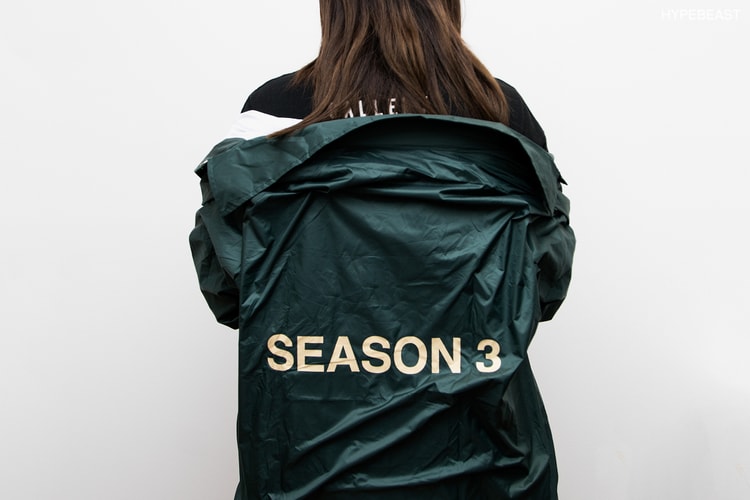 The Yeezy Season 3 Live Stream Is on TIDAL Now 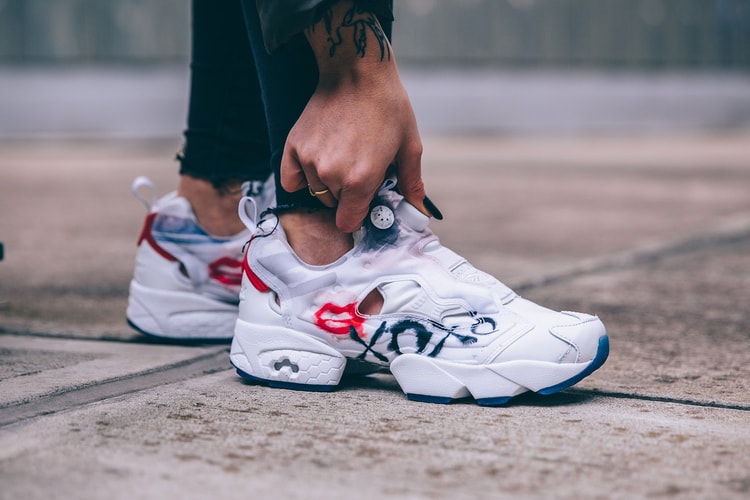 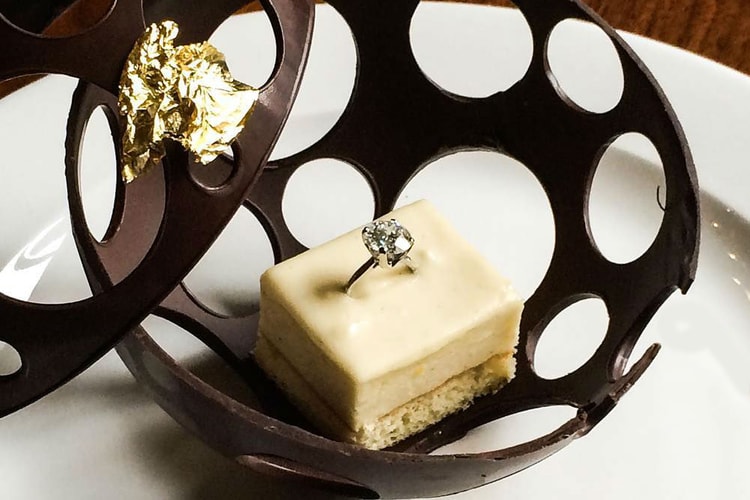