Amy Dunne from ‘Gone Girl’ terrifies us once again with this trippy masterpiece.

Rosamund Pike has perhaps perfected the sociopathic role better than most, thanks to her fear-instilling performance as Amy Dunne in 2014’s Gone Girl film adaptation, making her character that much more unnerving in Massive Attack and Young Fathers’ new video for “Voodoo In My Blood.” After surprising fans last year with a new EP titled, Ritual Spirit, the legendary group released a Hiro Murai-directed video for the album’s “Take It There” to coincide with the record’s launch. The English trip-hop group now returns with a truly menacing video released with Edinburgh hip-hop group, Young Fathers.

Directed by award-winning visionary Ringan Ledwidge (who has worked with the likes of Ibeyi, Lorde and more), the video stars Rosamund Pike as she encounters a weird, metal orb in the middle of Joe Strummer subway station. Following the confrontation, she then lets out a spine-chilling laugh and commences a dance routine that can only be described as a possessed rag doll on a really bad trip. Check out the full video above. 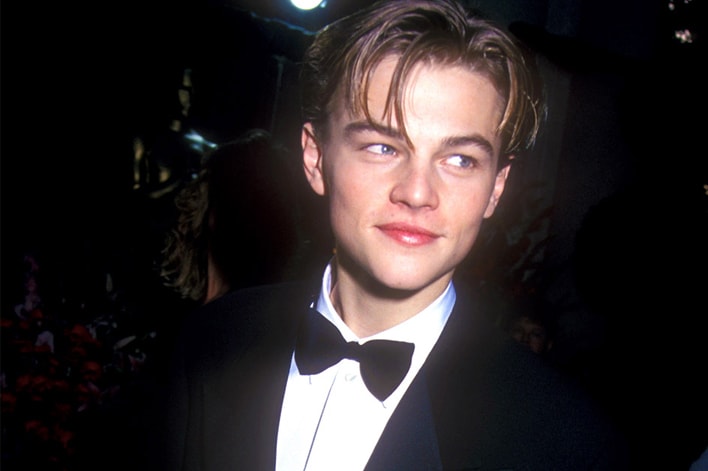 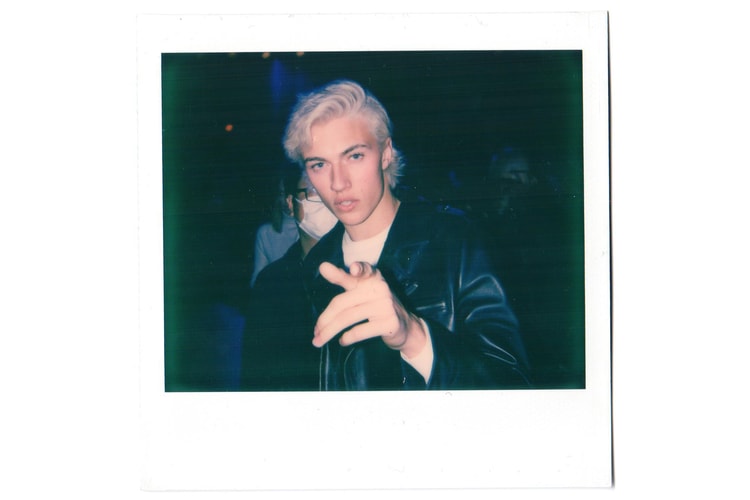 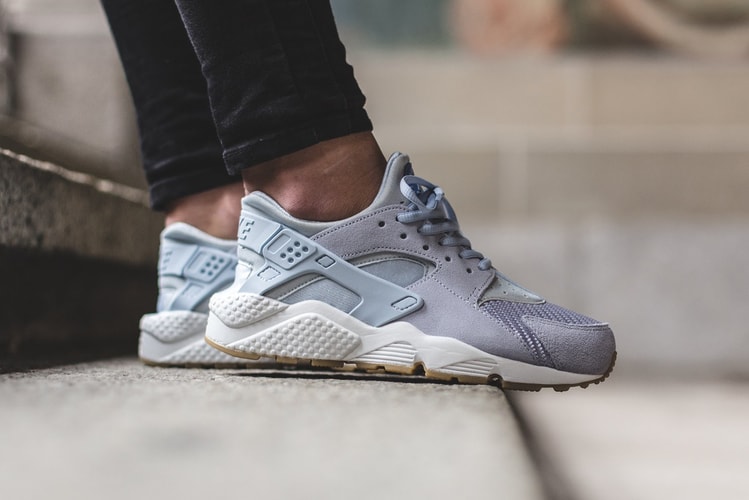 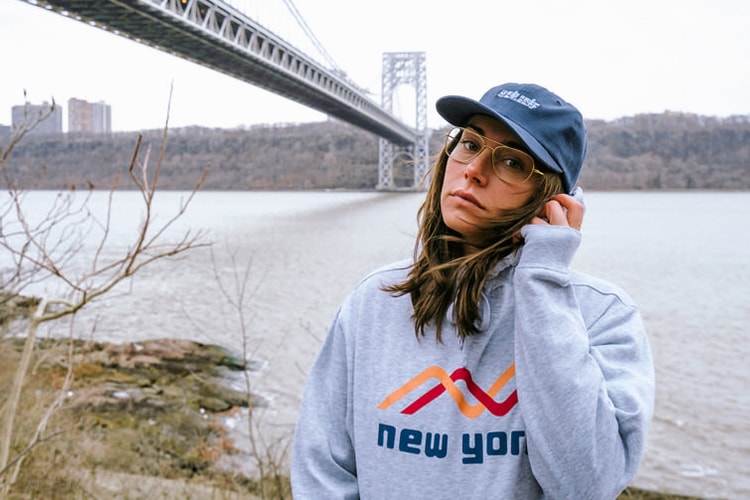 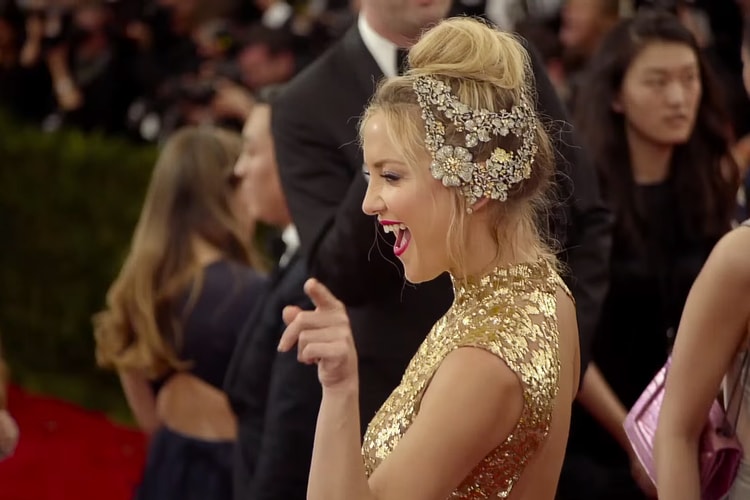 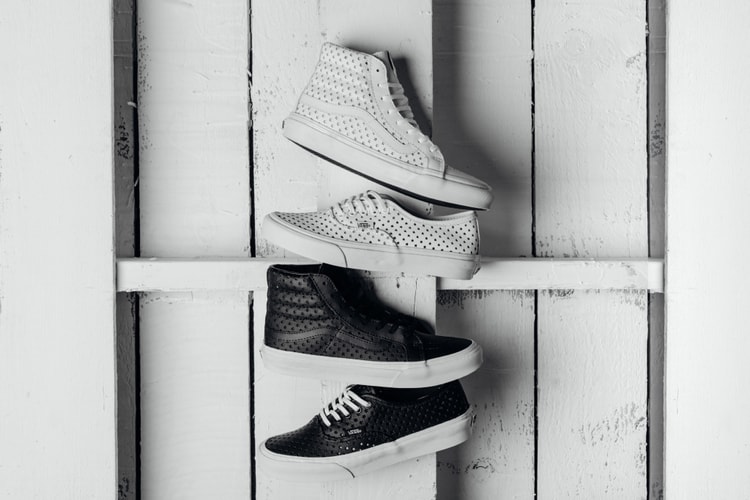 Just the right amount of detail was needed to make these perfect.
By HB TeamFeb 23, 2016
More ▾