Ariana Grande's "Dangerous Woman" Video is Her Sultriest Yet

Her high ponytail isn’t the only thing that’s missing.

Ariana Grande presents a new visual for “Dangerous Woman,” the first single from her upcoming album with the same name. It’s a far departure from her Nickelodeon channel beginnings as the 22-year-old appears to be the sultriest we’ve ever seen her. Missing is the high ponytail Grande normally sports, and so too, are all of her clothes — with the exception of lacy lingerie. On Vevo, the video is titled “Dangerous Woman (Visual 1),” leading us to question if there’s another version to follow. In the meantime, see the sexy video up top. 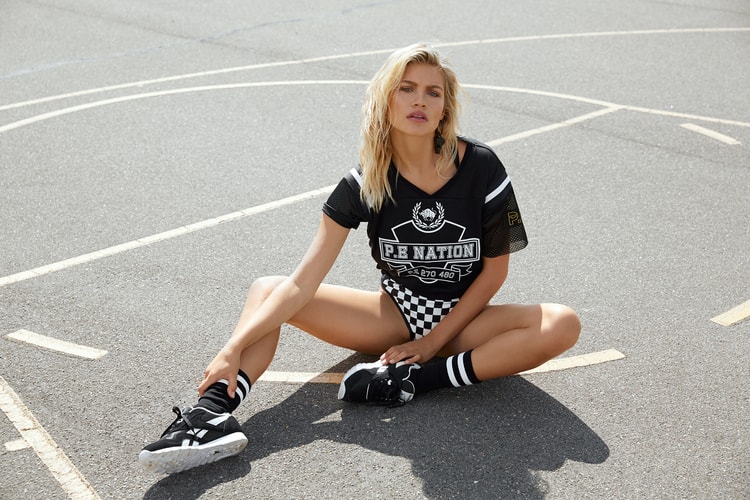 P.E Nation Makes Its Debut With 2016 Spring/Summer "In Training" Collection

Urban activewear with a touch of retro and a twist of tomboy.
By Steph LeongMar 31, 2016 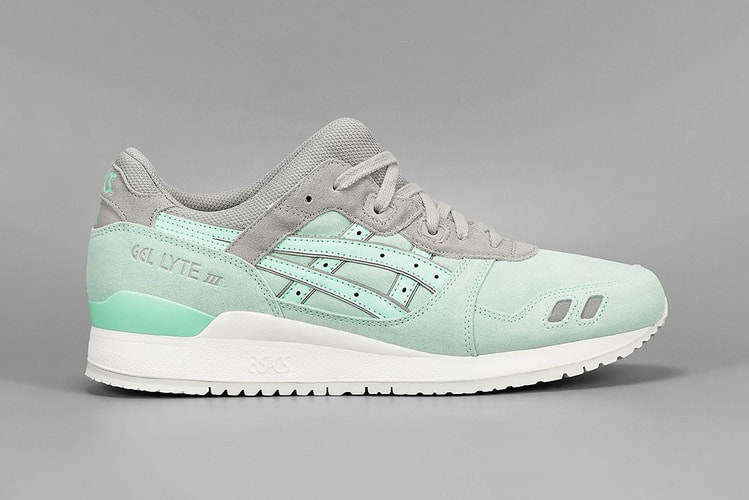 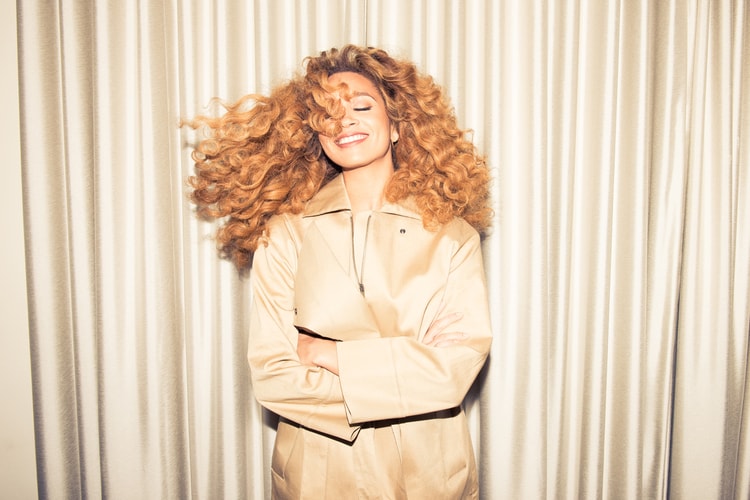 Find out how she achieves that perfect cat-eye and maintains those legendary curls.
By Zarah ChengMar 31, 2016 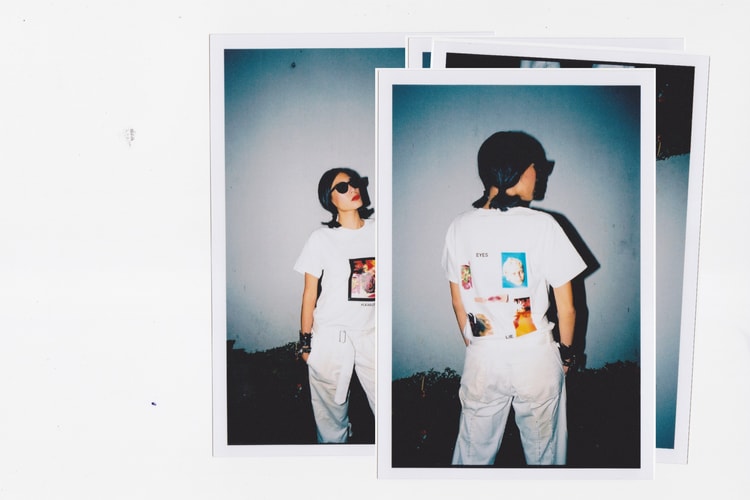 A limited edition range of retro tees.
By Zarah ChengMar 31, 2016 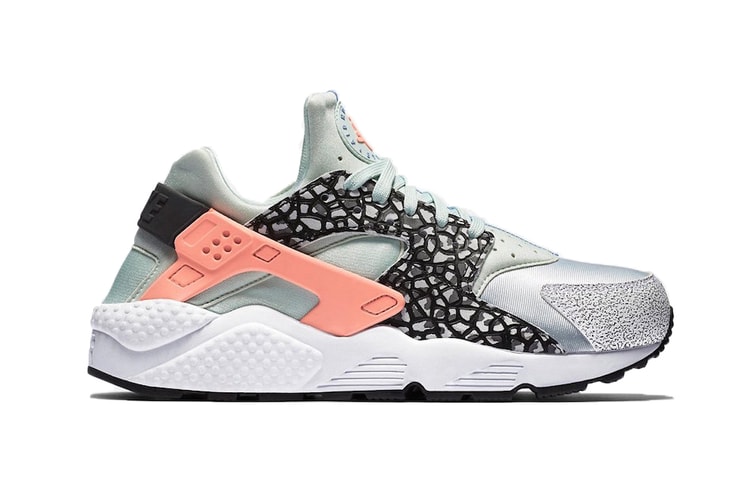 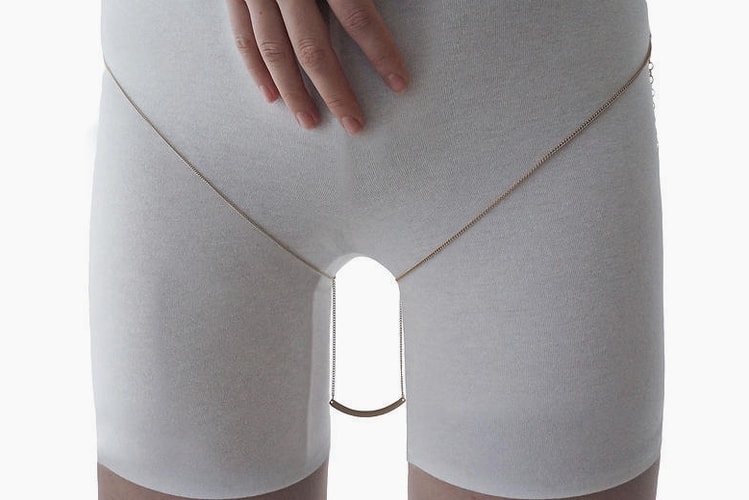