CoverGirl Will Be Releasing an 'Empire' Makeup Collection

Recreate your favorite looks from the award-winning television series.

Having already developed a merchandise line with Hood By Air, Empire continues to extend well beyond the confines of television or even entertainment, for that matter. Further establishing itself as a lifestyle brand, the award-winning television series is now set to release a makeup collection with CoverGirl. Announced by the beauty brand via Instagram, the collaboration’s teaser stars four of the show’s leading ladies: Grace Gealey, Gabourey Sidibe, Serayah and Kaitlin Doubleday. Inspired by the bold women on the show, CoverGirl shares that the range will allow fans to recreate their favorite looks from the upcoming season. Although details are still sparse regarding the launch, you can stay tuned here for more updates.

Season 2 of Empire will resume March 30 on FOX.

Power, drama & intrigue rule the #Empire…but not your makeup bag. Excited to announce that COVERGIRL has partnered with @EmpireFox on a limited-edition product collection & four stunning yet #easybreezy beauty looks inspired by the hit show’s leading ladies. Stay tuned for the commercial, and keep it here all season for more on how to #GetThatGlam. Spring season premieres Wednesday March 30th on FOX. (Empire TM & © 2016 Fox) 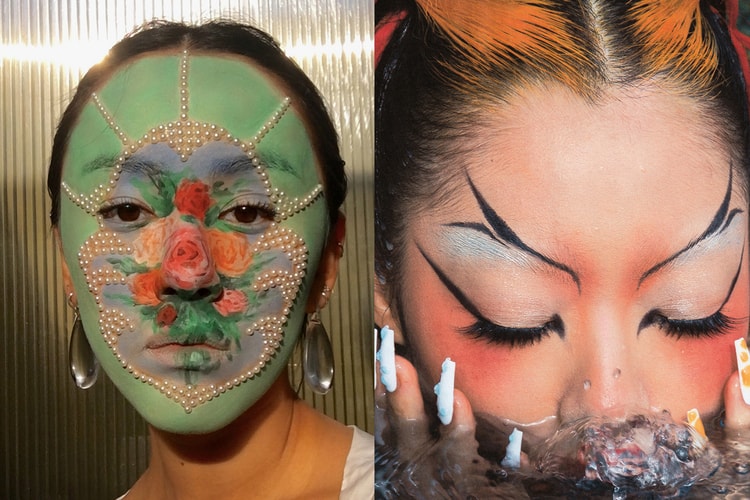 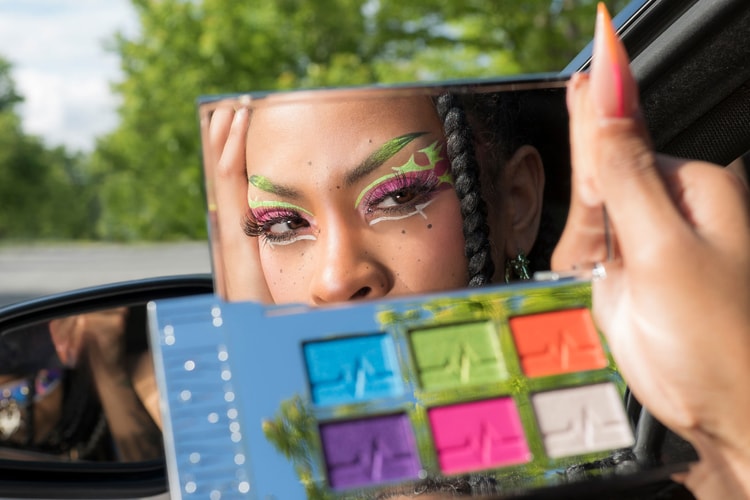 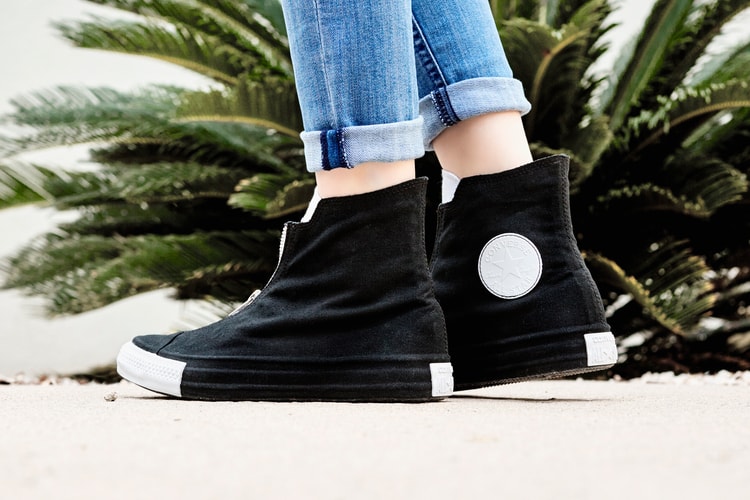 Converse Reworks the Chuck Taylor All Star Shroud in Canvas

Lighter and sleeker than before.
By Steph LeongMar 24, 2016 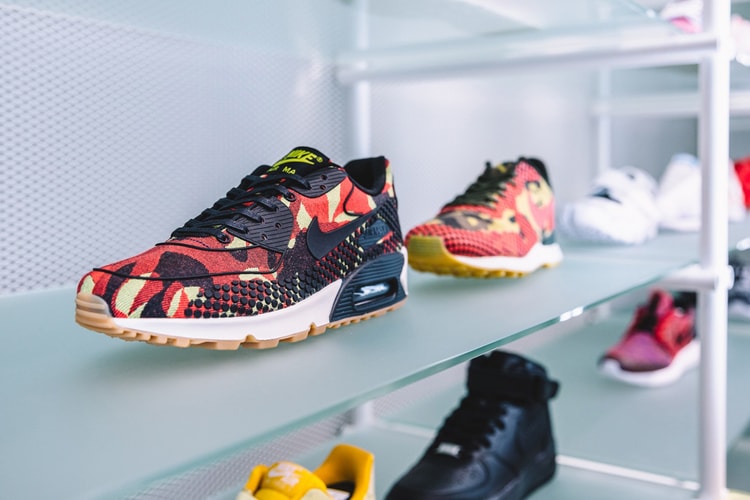 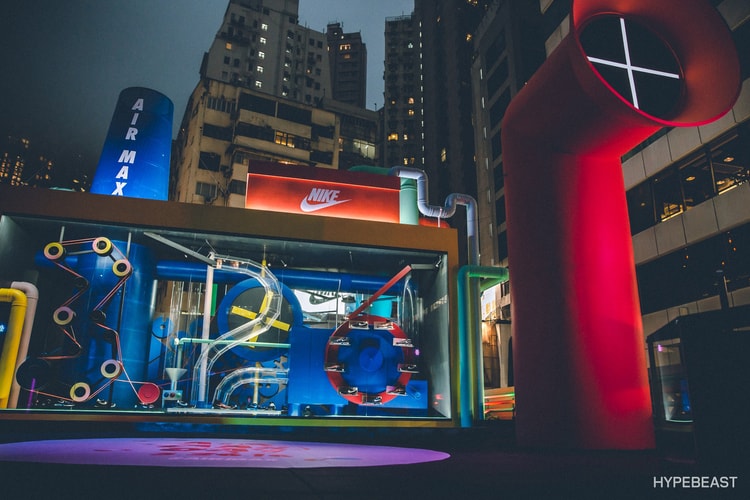 A multi-sensory wonderland to celebrate the Air Max legacy.
By Steph LeongMar 23, 2016 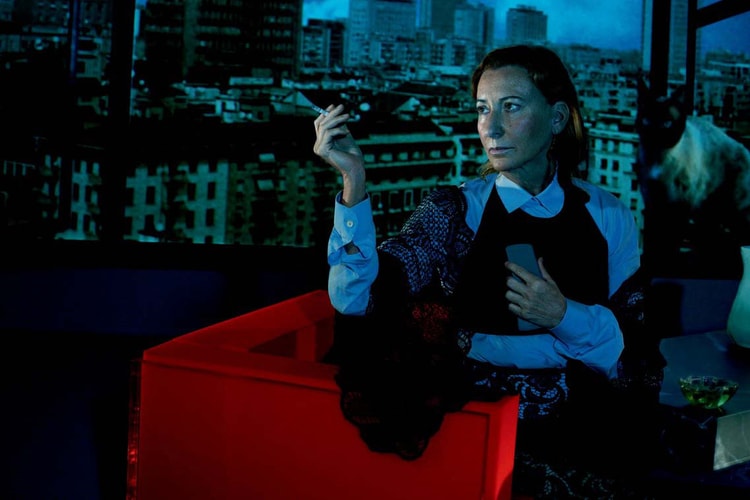 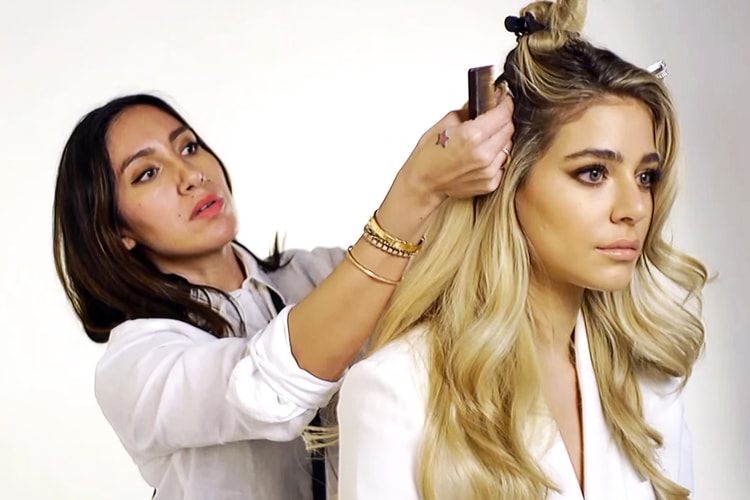 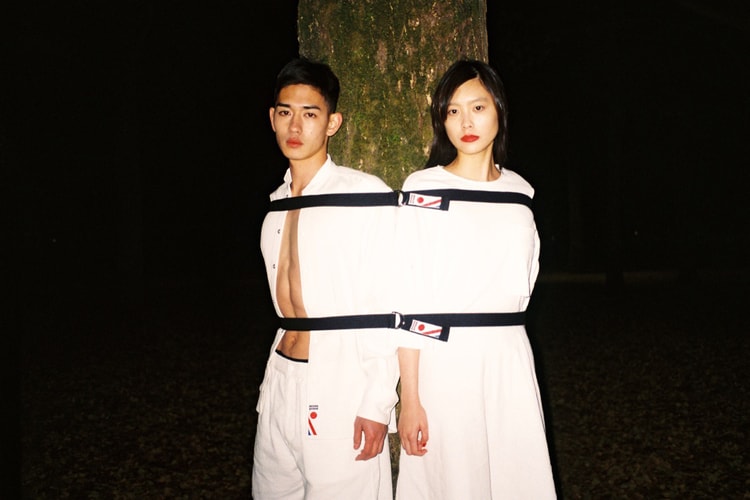