She doles out massive vibes on an exclusive HYPEBAE playlist.

You can call her Ille. DJ and The Pop Manifesto editor-in-chief, all-around talent Ilirjana Alushaj curates her own brand of cool. Born in Australia, and now living in Los Angeles, she’s an one-girl powerhouse to be reckoned. You’ll find her on the independent forefront of publication — cue The Pop Manifesto – and her most recent appointment to basketball lifestyle magazine Franchise. Beyond her editorial command, Ille’s an accomplished artist on her own right — DJ, band-mate to Apache Beat and boss to record imprint TPM (abbreviation of The Pop Manifesto obviously). Her sounds? Hip-hop over cool electronica.

We’re pleased to present an exclusive HYPEBAE playlist from Ille herself. Listen below, and make sure to also catch an April 2016 relaunch of The Pop Manifesto. 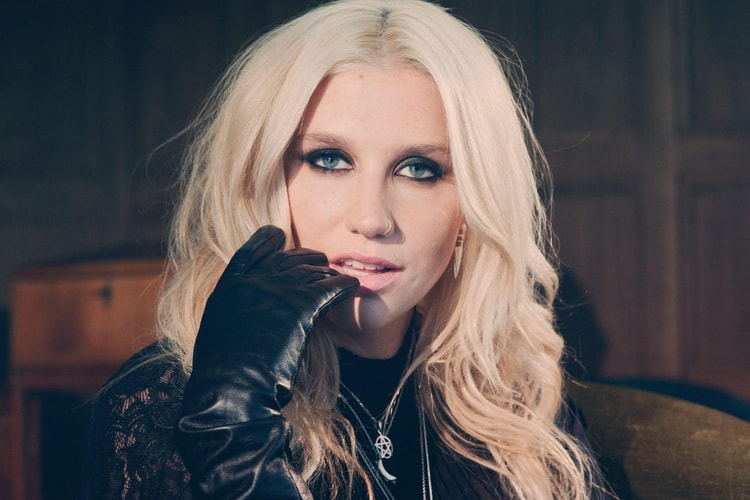 Kesha Has Returned to Writing Music 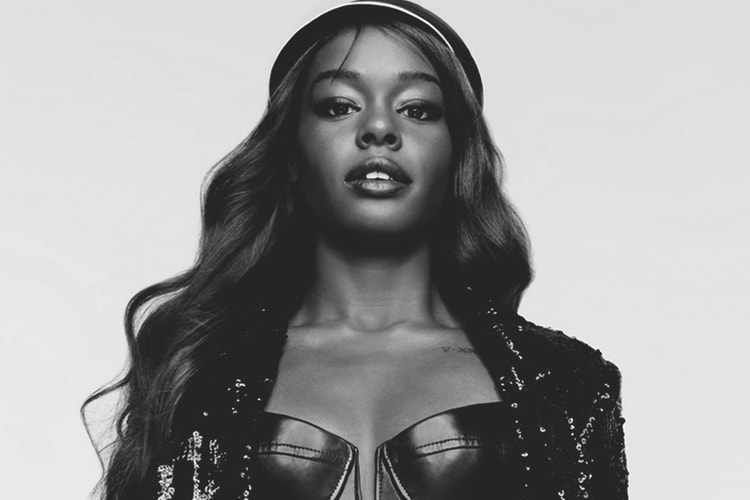 Her social media hiatus is over.
By Ashley HainesMar 25, 2016 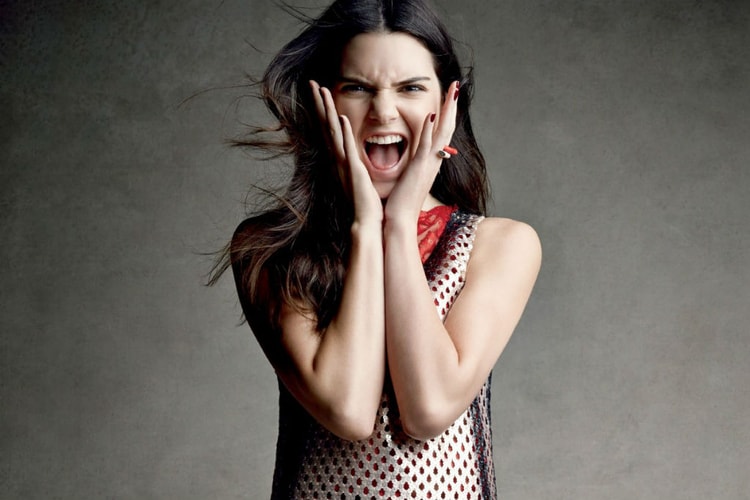 Khloe is the only Kardashian missing.
By HB TeamMar 25, 2016 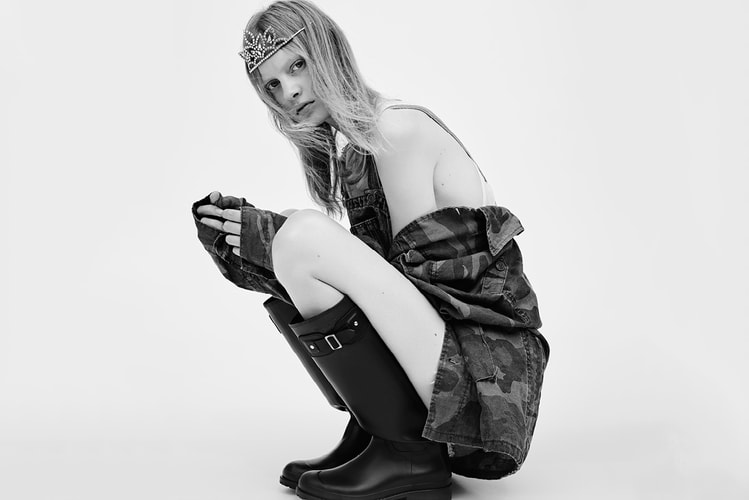 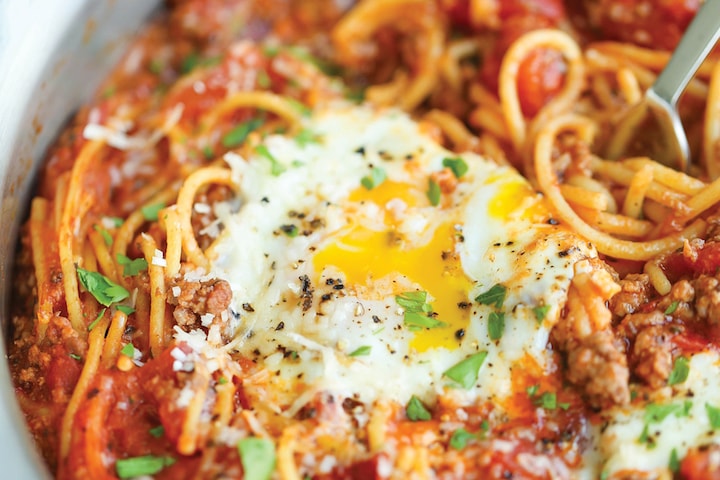