Every installment of James Corden’s “Carpool Karaoke” proves to be entertaining, and this is especially the case when Jennifer Lopez hops into his passenger seat. The two get jiggy to some of J. Lo’s biggest hits, including “Love Don’t Cost a Thing” and “Jenny from the Block,” but that’s not even the best part about the segment of The Late Late Show. The television host grabs the singer’s phone and sends a prank text message to none other than Leonardo DiCaprio, who responds before the ride is over. Watch the hilarity ensue above. 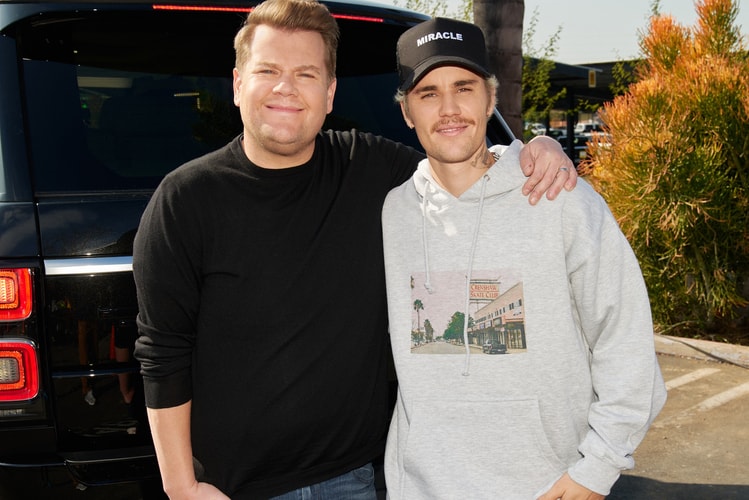 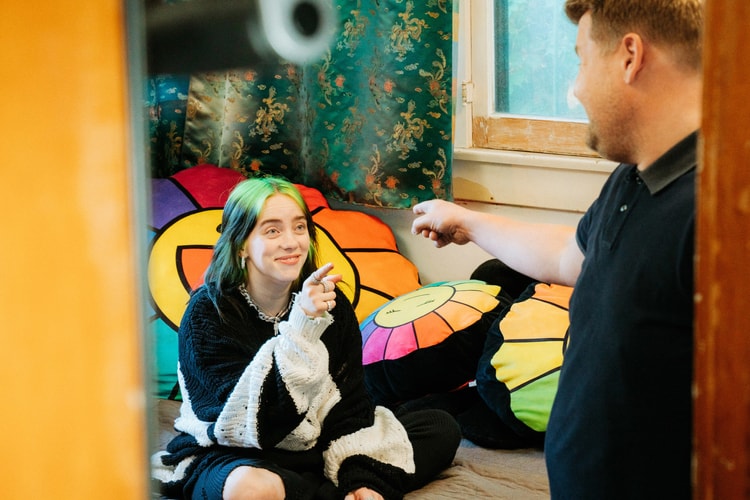 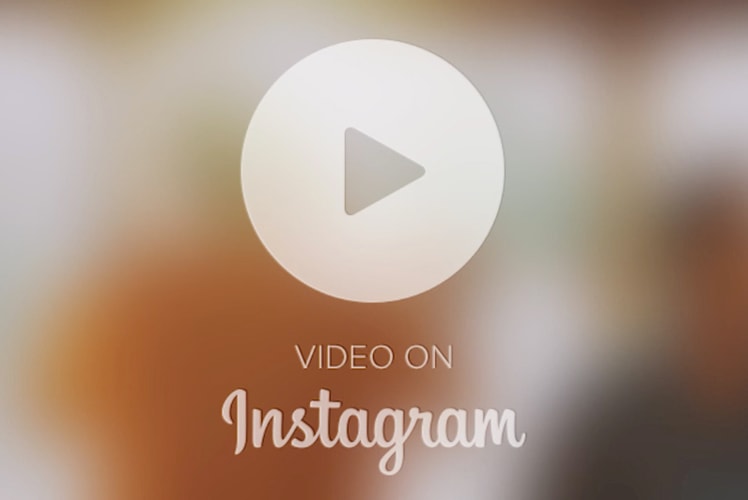 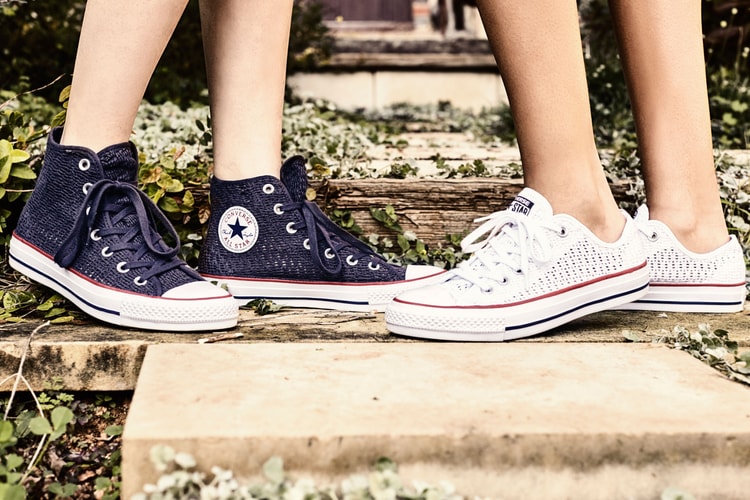 Converse Chuck Taylor All Stars Cool Down With Crochet 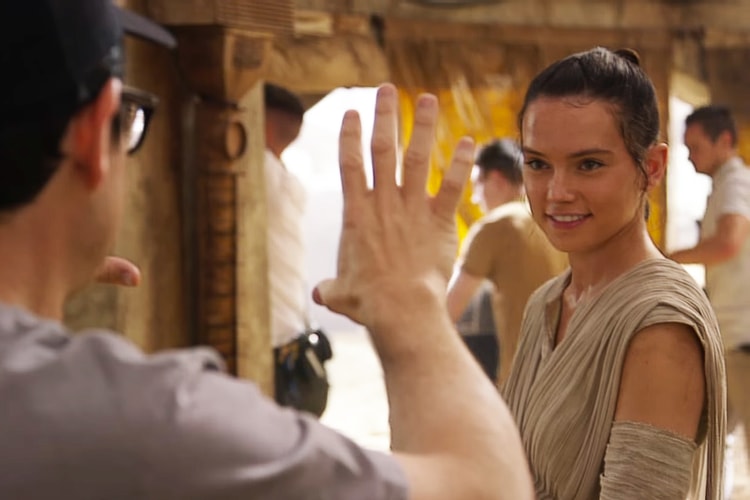 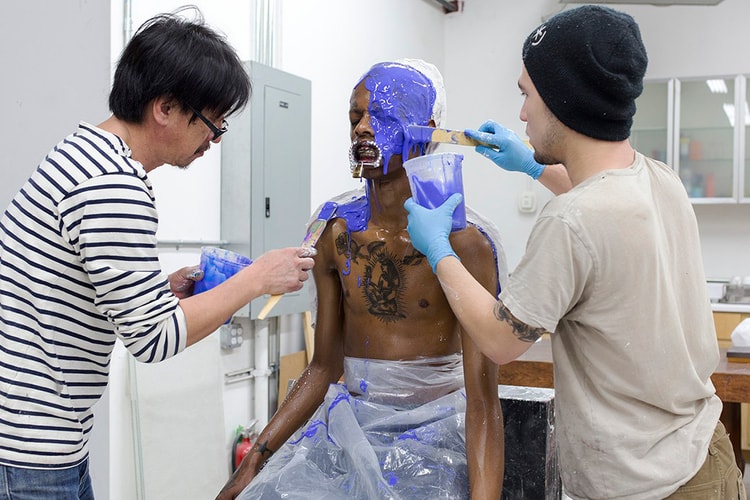 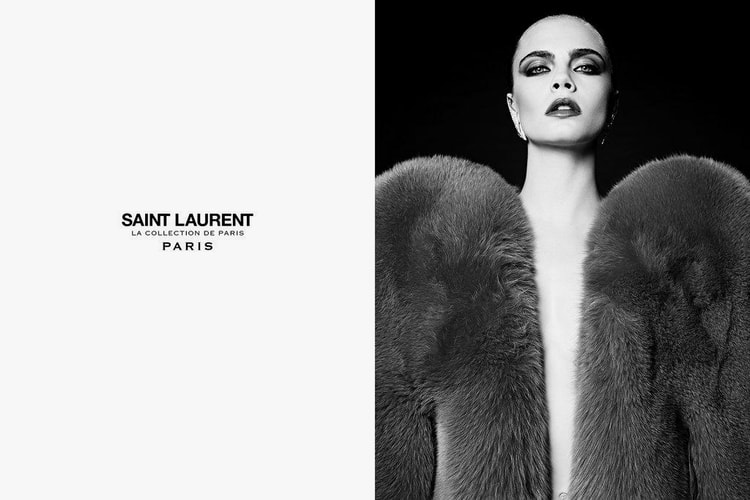 Shot by Hedi Slimane himself.
By Ashley HainesMar 30, 2016 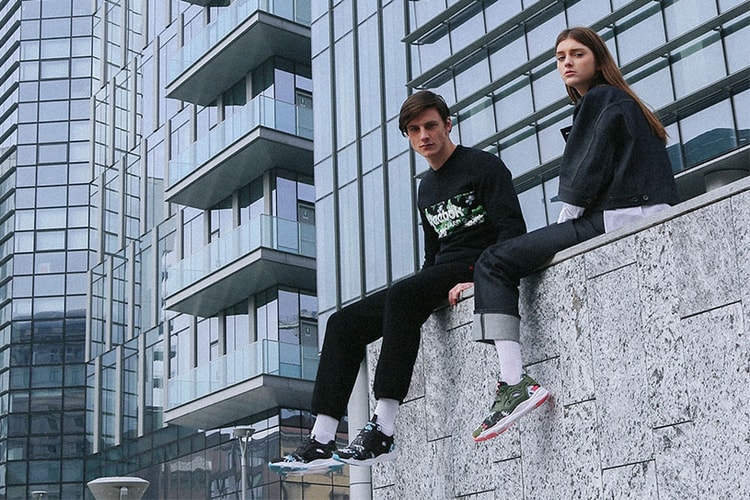 A contemporary twist on the avant-garde silhouette.
By Zarah ChengMar 30, 2016
More ▾