Kendall Jenner Kind of Got Her First 'Vogue' U.S. Cover

A special-edition issue on her social media success.

Once the Kardashian-Wests landed the cover of Vogue as a sign of official acceptance into the fashion industry, everyone figured it was only a matter of time until Kendall Jenner would be tapped by Anna Wintour next. That day has finally come — kind of. The 20-year-old member of the Kardashian-Jenner tribe has been heralded as a model-of-the-moment for a while now, with an ever-growing fanbase initially leveraged by her famous family. But with 64 million online followers, Kendall has managed to separate herself to a certain degree while being embraced by the likes of Marc Jacobs, Balmain, Calvin Klein, Dolce & Gabbana and Chanel. It’s thanks to this that she has received a special-edition cover and issue, entirely dedicated to her. In it, Robert Sullivan profiles her during New York Fashion Week as she offers her secrets for social media success.

The 52-page publication will only be available to Vogue’s New York and Los Angeles subscribers as a supplement to the 2016 April issue starring Rihanna, but everyone else can read the full feature at Vogue. 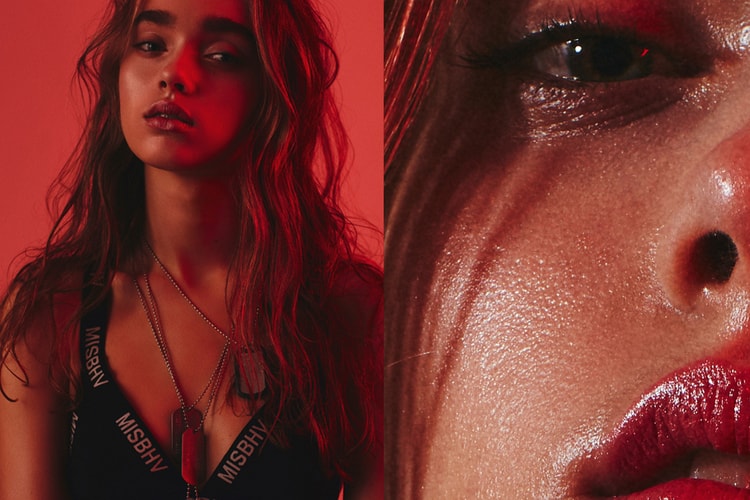 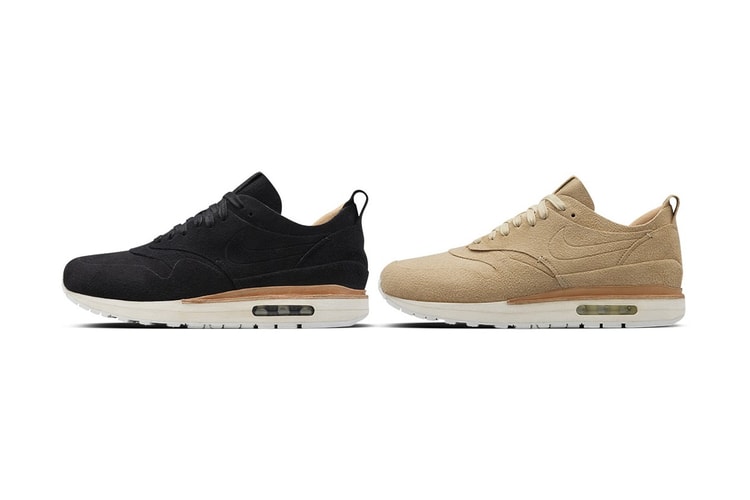 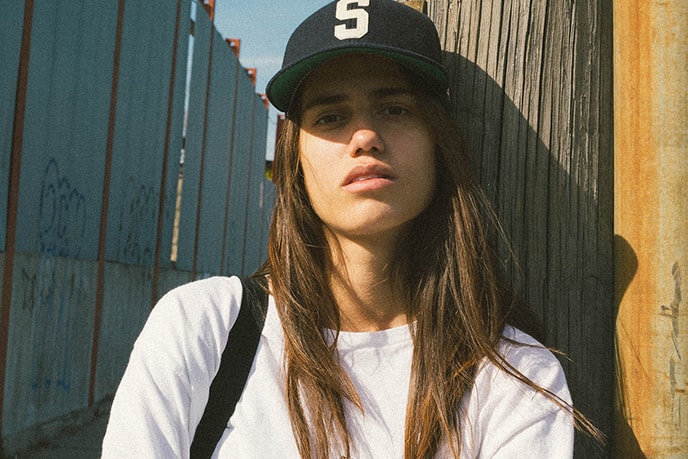 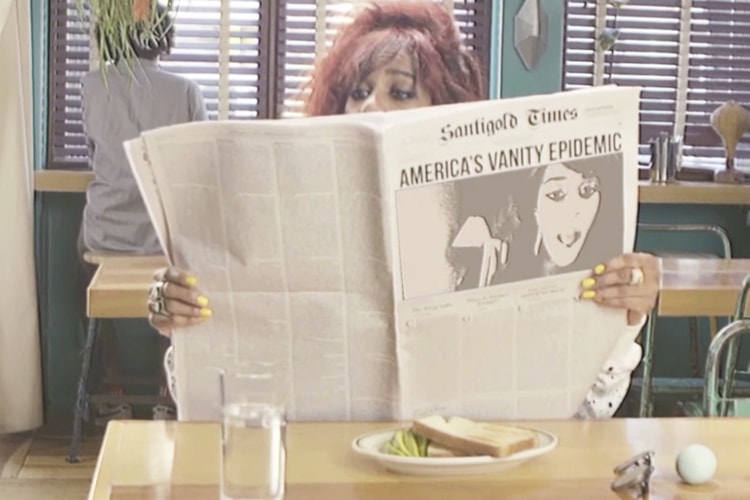 See Jay Z, Pharrell Williams and More in Santigold's 'Can't Get Enough of Myself' Video 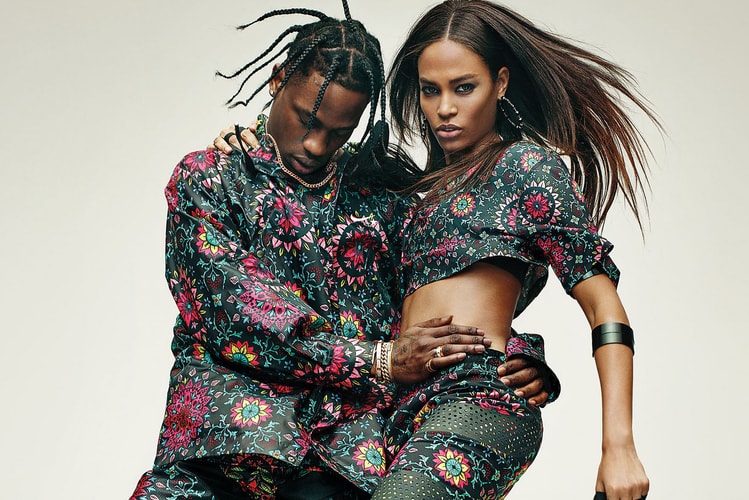 A dream team of designers and celebs alike.
By Ashley HainesMar 23, 2016 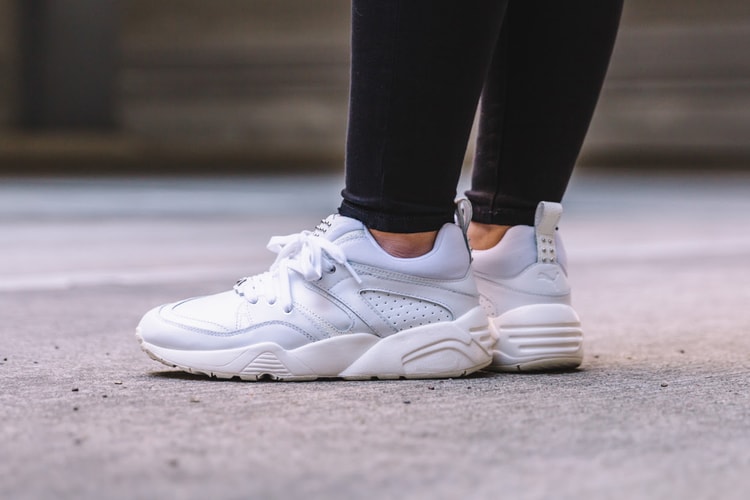 The classic gets detailed with metallic accents.
By Zarah ChengMar 23, 2016
More ▾