The B-Girl Who Snapped Hip-Hop History

“There was so much creative flow happening, people would just visit each other’s [studio sessions] and you’d be hanging out.”

As a B-girl in the 90’s in NYC, Lisa Leone was right there to see the rise of hip-hop’s biggest names and the swell of the whole culture from East Coast to West Coast, right to the international phenomenon it is today. But how did this woman manage to get up close and personal with these hip-hop legends, and even photograph them? Having studied photography in high school, Lisa was often invited to photograph for publicity photos and with the community being so niche back then, almost everybody in the hip-hop scene knew each other. Quoting Lisa herself, “There was so much creative flow happening, people would just visit each other’s sets and studio sessions and you’d be hanging out and you’d get a phone call, like ‘come down, we’re shooting ‘Big Poppa’ over at Nell’s’, and I live down the block so I would just walk over.”

In an interview with Dazed, Lisa talked about her adventures when she shot for big names such as Snoop Dogg, Biggie, Big Poppa and so on. She also highlighted what it was like to be a female in a male-dominated environment and the difference it makes when you’re an “insider” to the culture. To conclude the interview, Lisa also gave some sound advice to budding photographers of our generation, placing an emphasis on “going in with that kind of openness and being open to the energies that are happening in that space.” Read the excerpt of the interview below or head over to Dazed to read the full feature.

How did you get involved with hip hop and rap?

Lisa Leone: I grew up in New York and I was basically a B-girl and my (then) boyfriend was a graffiti artist, my best friend was a dancer (and) it was just at a time when the rest of the world didn’t know about hip hop yet, but things were shifting. We were dancing, lighting grass and MCing, and then it started to break out into the world in 1983. Style Wars and Flashdance came out (and) all of a sudden an explosion of these films around the world exposed everybody and my friends were in the films and they started touring.

I was a major in photography in high school so they would ask me to take pictures for them (for) publicity photos. So it was kind of a natural way, being there and photographing what you loved and in front of your face every day, you know just your friends. At the time, I would never have imagined that it (would) become what it was because we were kids. (It was the right place, right time I guess?) Yeah… it was, exactly.

Have these images been seen before or have you recently come across them again?

Lisa Leone: The Snoop ones were seen before because they were in Vibe magazine, but a lot of them weren’t. Some of them were just friends saying ‘hey, come on down’ or I might have at the time gave a print to somebody, I don’t even remember it was so long ago. Some of the things I was like ‘why was I even there?’ I don’t even know. It was a different time, it was really a community so everybody kind of knew everybody. There was so much creative flow happening, people would just visit each other’s sets and studio sessions and you’d be hanging out and you’d get a phone call, like ‘come down, we’re shooting ‘Big Poppa’ over at Nell’s’, and I live down the block so I would just walk over.

Being a woman in a mostly male-dominated environment, rapping about women, sex and violence against women and men, did you ever feel uncomfortable or alienated from the people you shot?

Lisa Leone: I didn’t feel uncomfortable but there was definitely those times where you had to kind of like put someone in check, but I just used to use them to my advantage to shoot them, and be like ‘okay, whatever, stay right there, let me take a picture’. But I never felt threatened, sometimes I would feel more… disgusted is too big a word, more like kind of pissed off. More like some of the words (they used) or I would see the treatment of some of the girls who’d do the videos, the dancers. For that kind of stuff, I’d be like ‘oh c’mon’ and try and tell the girls ‘you don’t have to do that’. You know there was one video where they were trying to tell the girls to take their tops off, and I would tell the girls they didn’t have to do that, they’re still going to get paid, but sometimes the girls would snap back at me and tell me to mind my business and they were going to do what they wanted to do, and I was like ‘alright’. So I just learned to keep my mouth shut, let the girls handle it. You know some girls wanted to be down like that. And again, when I grew up, I was a B-girl, so if somebody had an issue or wanted to come to me in a certain way, I knew how to come back and set it straight. And I guess they could read that I was part of the culture, I wasn’t an outsider, I grew up in the culture so you feel that. When I saw Snoop for the first time (in ages, three years ago) and showed him the pictures, he kept looking at me and smiling and shaking his head, and I was like ‘why do you keep looking and shaking you head, why are you looking at me like that? ‘and he just said ‘you know, I was so shy at this time and kind of guarded because if you see any pictures of me at that time I’m kind of guarded, but I’m so open in this shot and it is so intimate, you must have hip hop running in your blood or something that I felt so comfortable’.

His friends didn’t even believe it because I was in the studio with (his) big posse, and they started laughing when I said he was shy, and I was like ‘no he was’, he was really low key and (had a) low voice. I didn’t spend a lot of time with Snoop afterwards because he was West Coast and I lived in New York, so it was just kind of that moment. He’s definitely not shy anymore. (laughs) 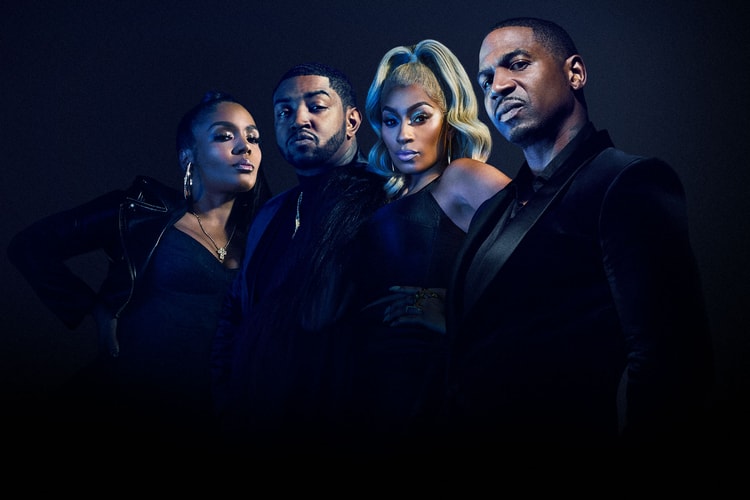 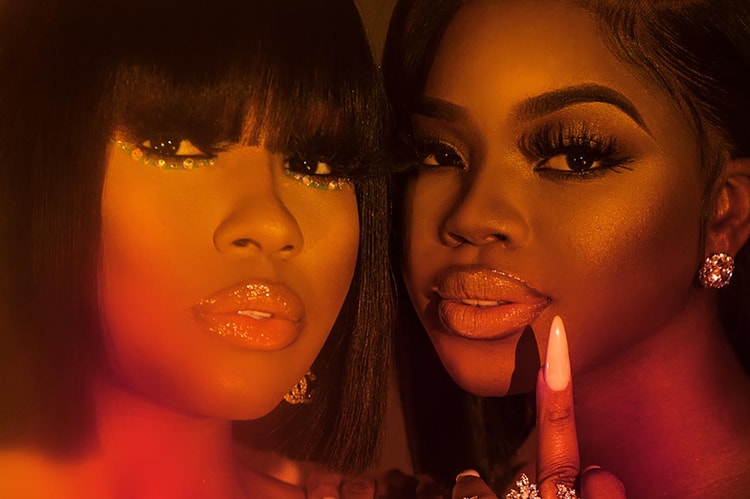 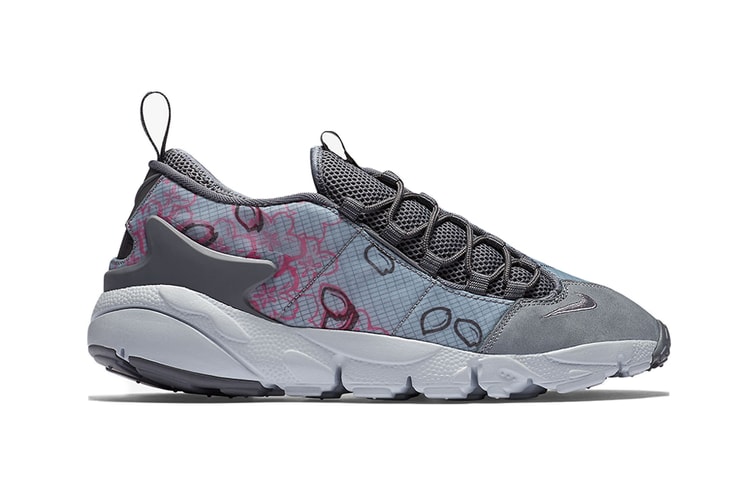 Another cherry blossom rework on one of Japan’s most popular sneakers.
By Steph LeongMar 31, 2016 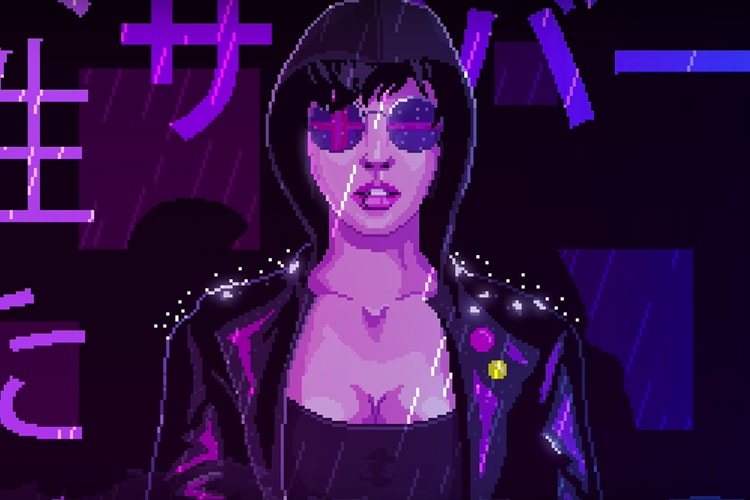 When pixel art, cyberpunk and horror collide.
By Steph LeongMar 30, 2016 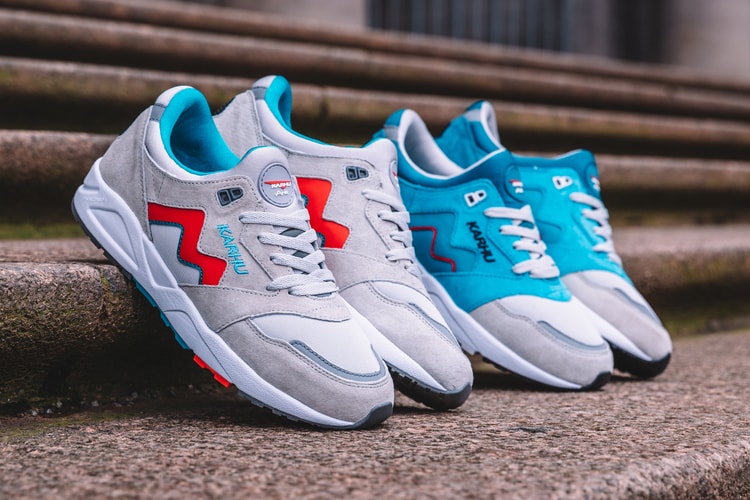 Sharing its name with the country’s national holiday.
By Ashley HainesMar 30, 2016 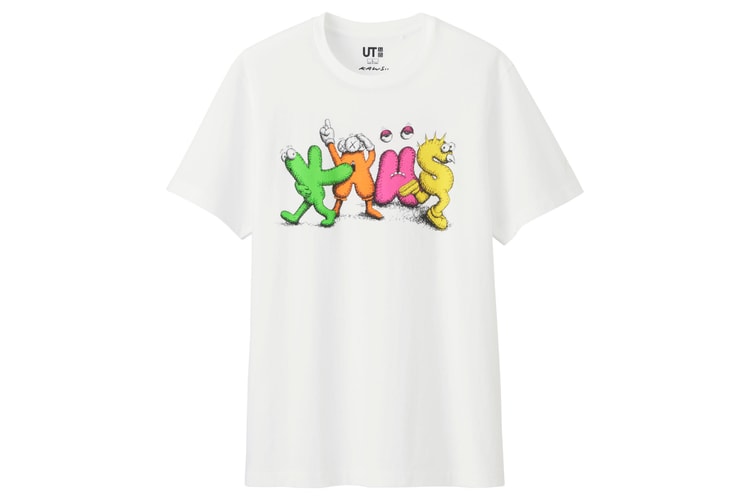 Featuring his iconic Companion character, of course.
By Ashley HainesMar 30, 2016 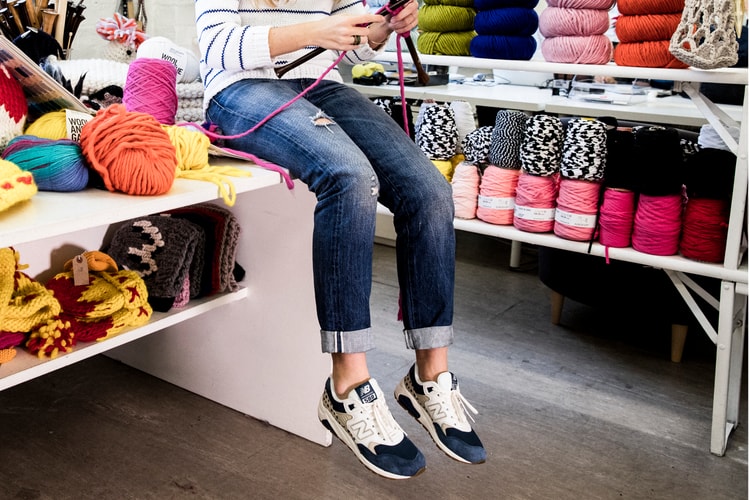 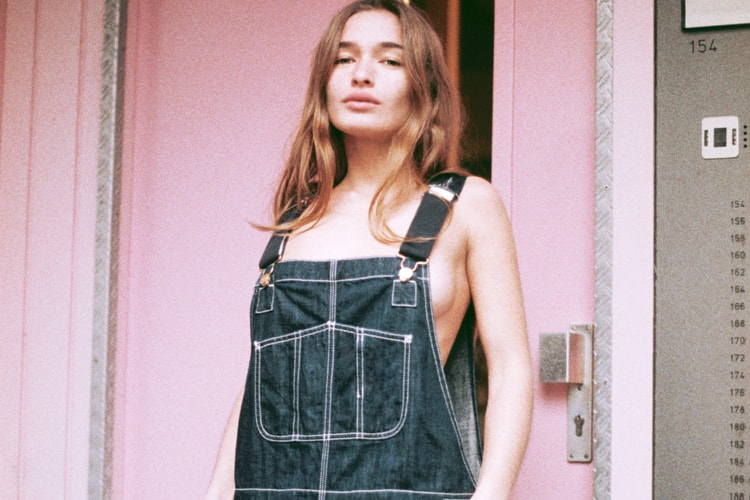