“It’s disappointing to hear that models of color are still encountering these same issues all these years later.”

Despite the ongoing conversation around diversity in fashion, the recent rounds of fashion shows ascertained that the industry still has much to work on in casting, especially when it comes to racial diversity. This is especially evident in the criticism surrounding the Vetements and Balenciaga shows where the lineup was homogeneously white models. To this, veteran model Naomi Campbell expressed her continual disappointment in the lack of support for models of color in the industry. The discrimination does not just stop at the casting, however, but carries into backstage activity.

Naomi brought up that she always had to bring her own makeup and hair products just to be sure she had everything she needed to achieve a look because the makeup and hair artists were inexperienced in working with black models. And she is not alone in this. Leomie Anderson and Nykhor Paul have both taken to social media to express the same frustration they face in the industry. They brought up how ill-equipped and unprepared makeup artists are, seemingly too lazy to learn how to work with different skin tones.

“The Trinity” icon is currently working with distinguished activist Bethann Hardison and former supermodel Iman to advocate inclusion and equality through the Balanced Diversity project. From this initiative, the power trio aim to use their influence “to encourage the industry to be inclusive of racial diversity. And this applies to everything from casting models of color to having the resources they need for shows, like hair and makeup.” 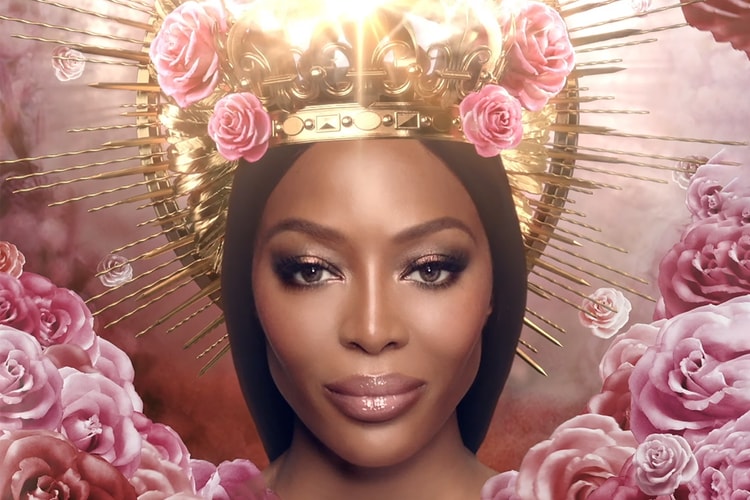 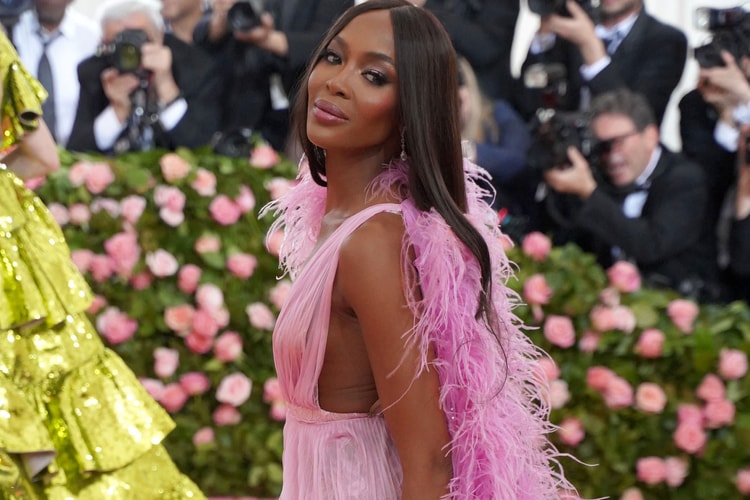 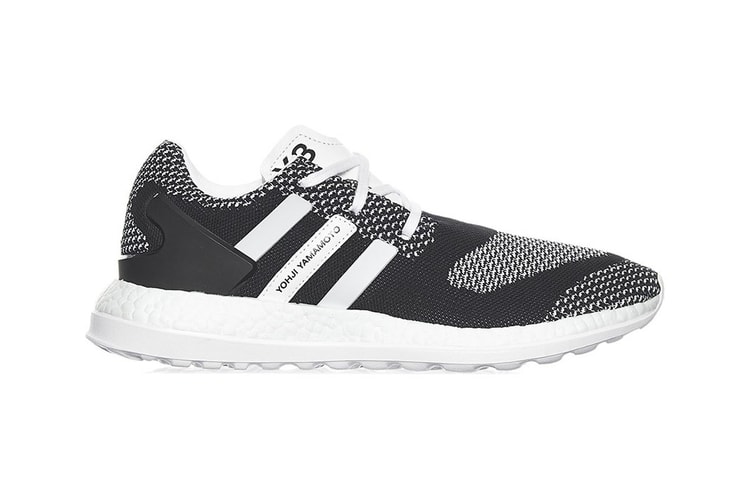 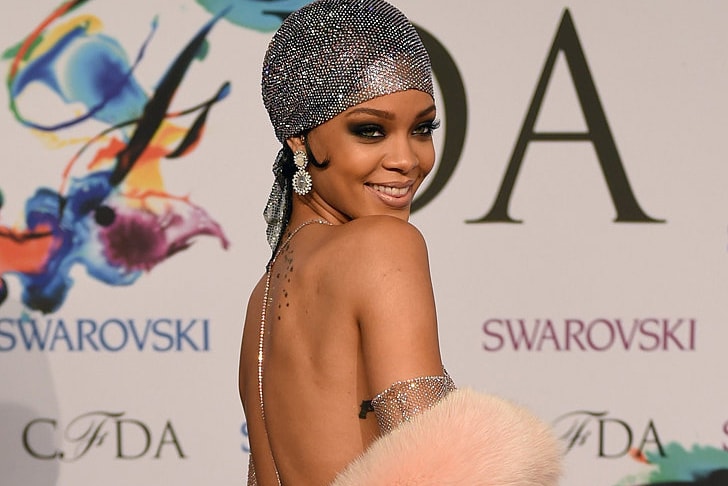 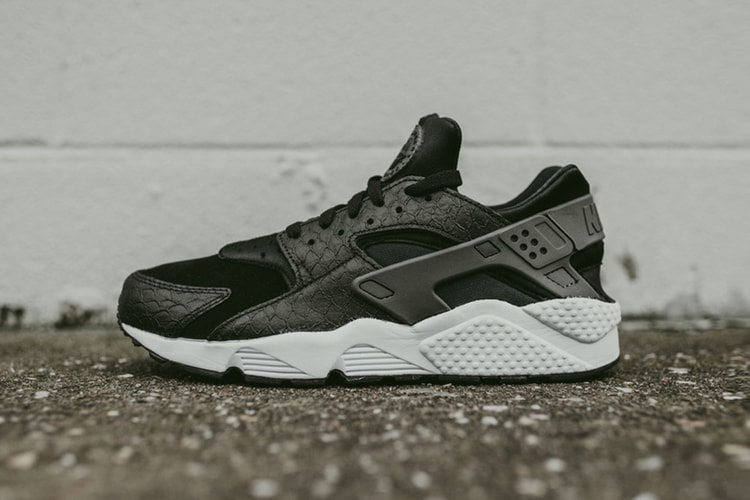 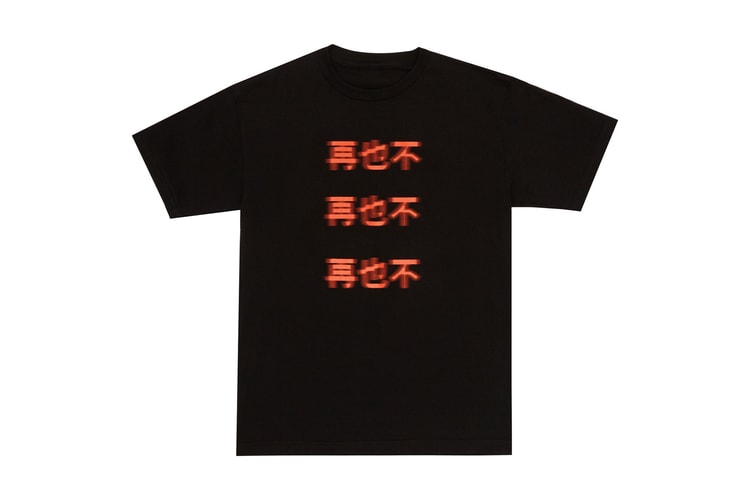 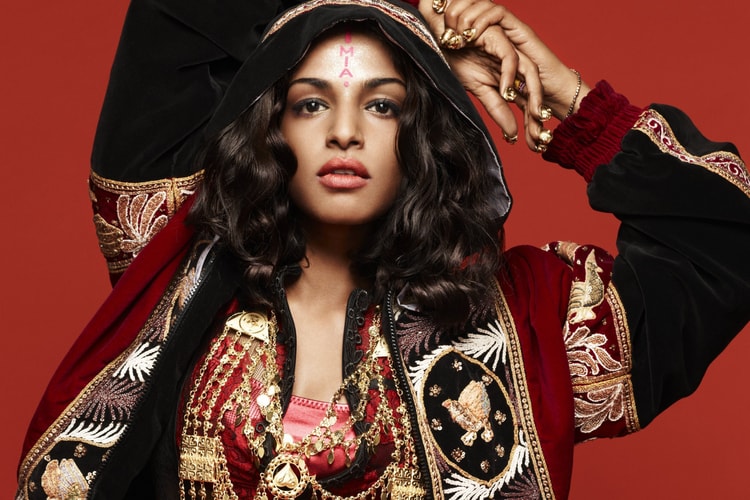