Back at it again with the Vans.

Although the shoe collaboration was already teased earlier this month in an editorial by Japanese publication PRODISM, Supreme has now officially debuted its latest collaborative release with Vans. Employing the classic Vans Era silhouette, Supreme’s iconic motion blur logo is emblazoned across the shoe’s midsole. Constructed with a heritage canvas upper and leather lining, the range includes four colorways and will drop online and in-store in New York, LA and London on March, followed by a release in Japan on March 5. 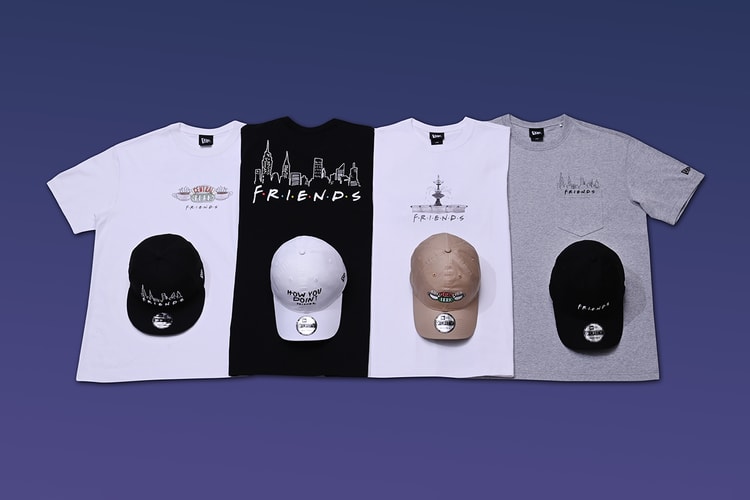 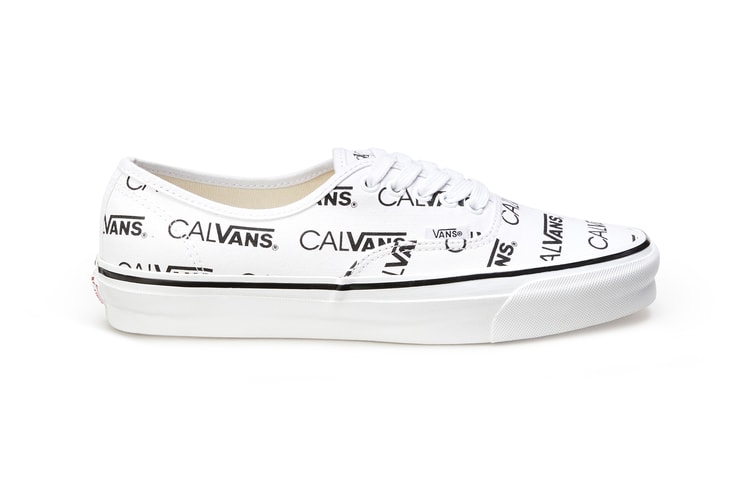 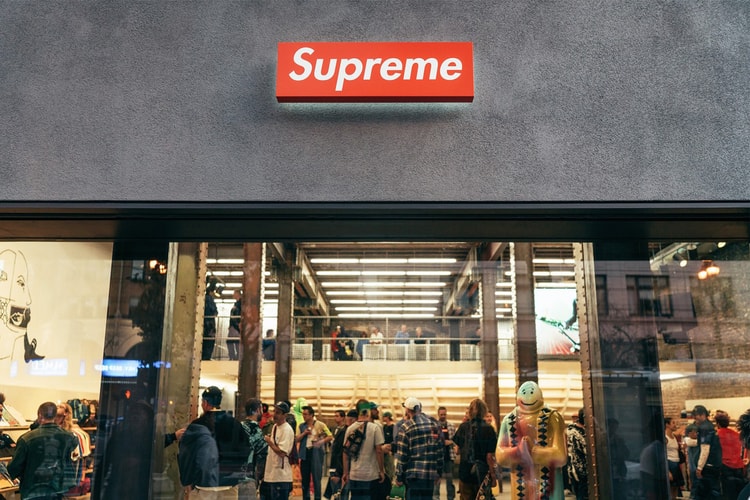 Employees will be terminated without severance if they fail to secure an exemption.
By Nathan LauJan 16, 2022 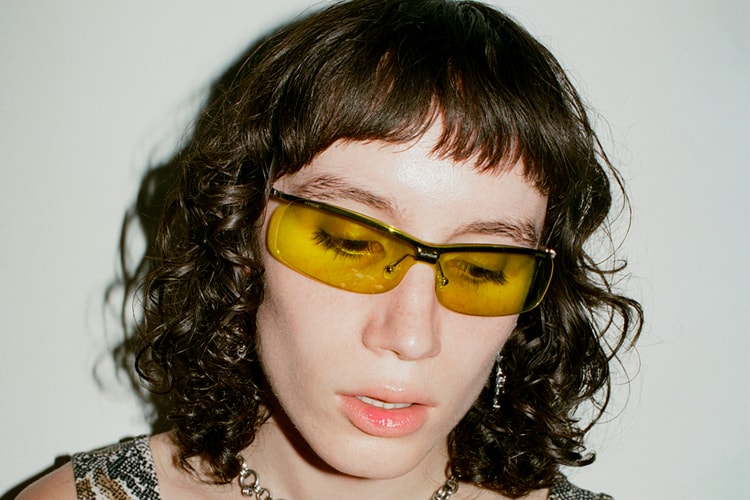 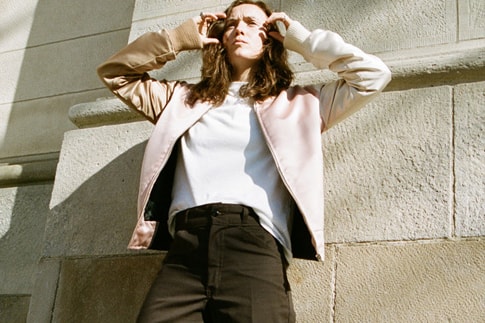 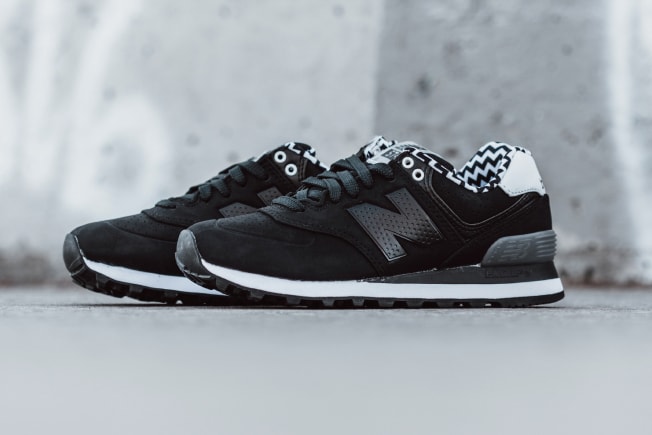 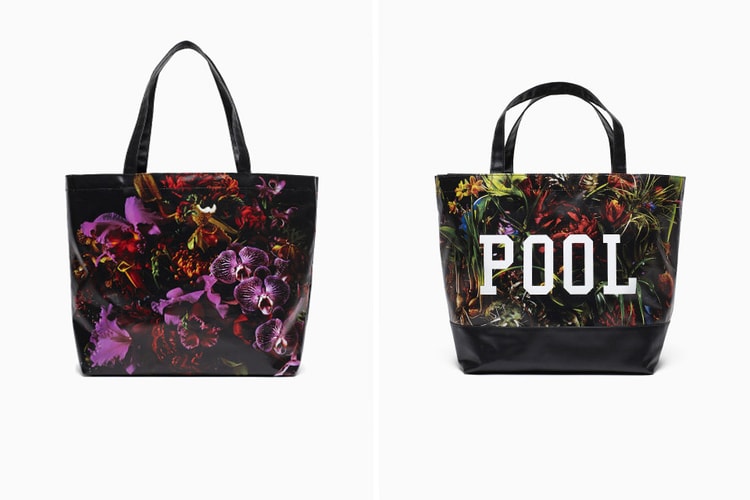 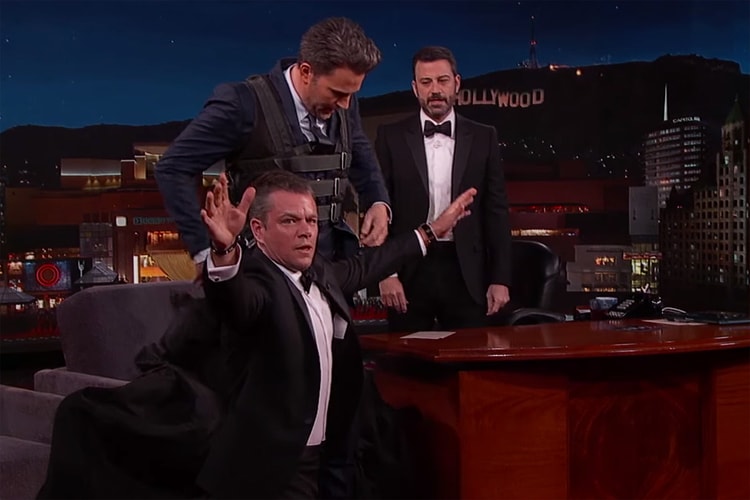 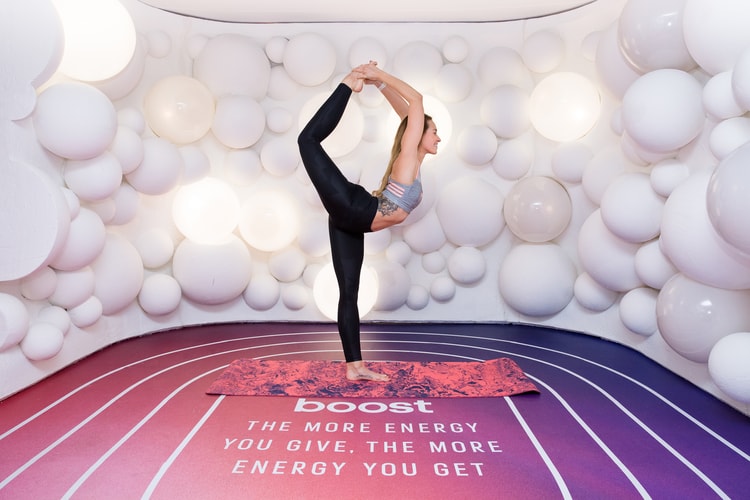 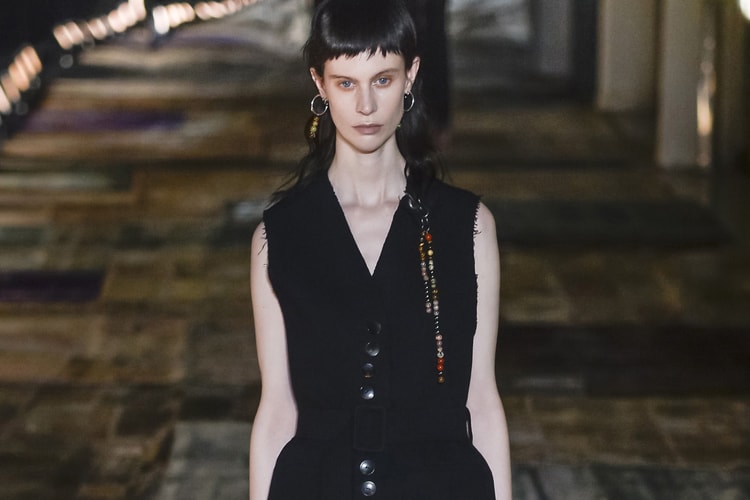 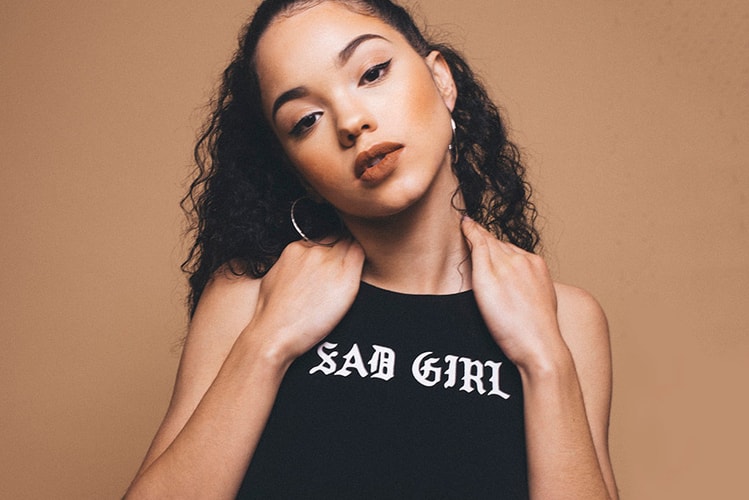 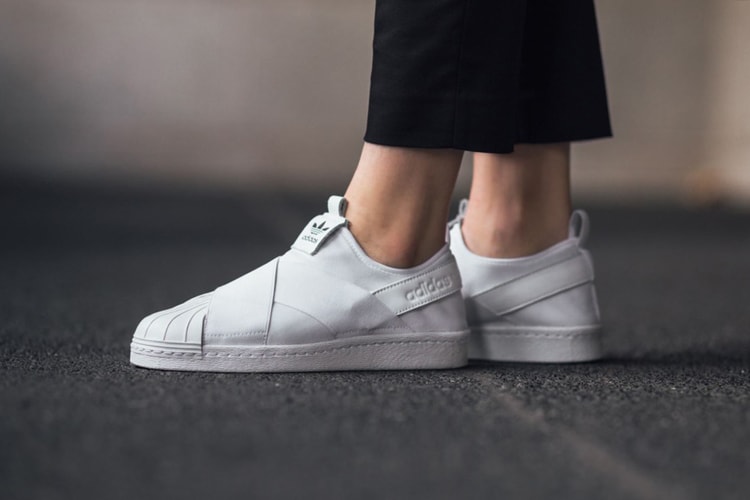 adidas Superstar Is Reborn as a Slip-On 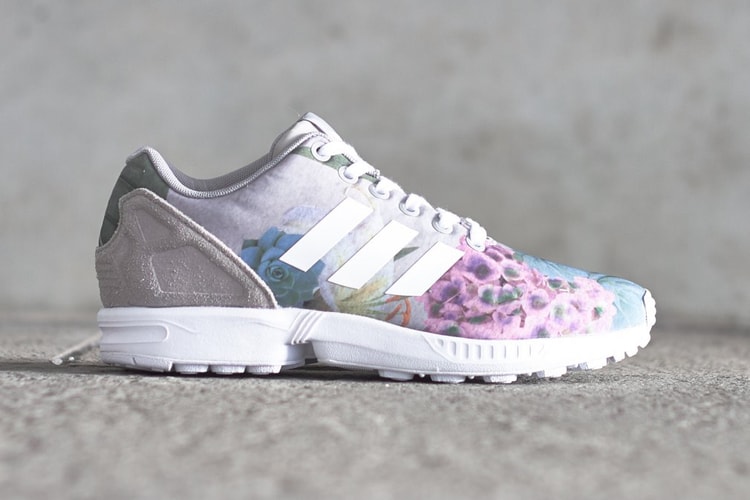 adidas Preps for Spring with a Very Floral ZX Flux 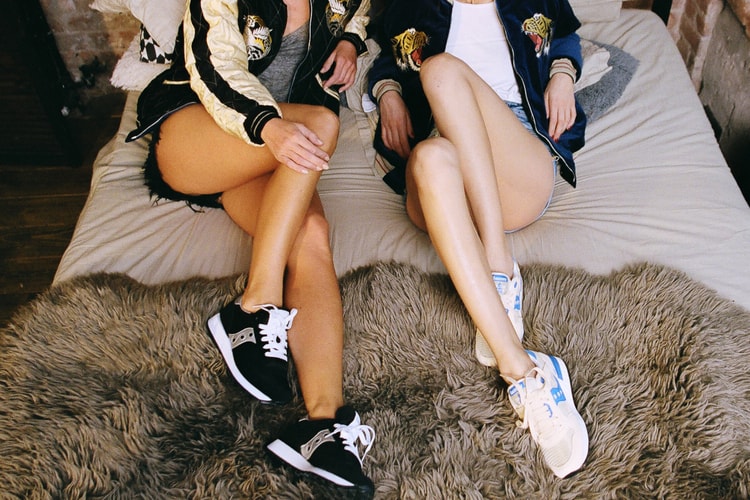 A perfect showcase of the retro-inspired sneakers.
By Zarah ChengFeb 29, 2016
More ▾