“The boys are still getting more money for a lot of garbage, while the ladies are hustling and doing amazing work for less.”

While discussions regarding gender equality in the workplace have become increasingly prevalent over the years, it’s pretty much the same in every industry – particularly in regards to pay gap. Of course, Hollywood is definitely not immune to such biases. Tina Fey, one of modern comedy’s pioneering leading actresses, recently expressed in an interview how “the boys are still getting more money for a lot of garbage, while the ladies are hustling and doing amazing work for less.“

While she did not elaborate on the quality of work that female comedians are putting out, she did add that the pay gap between actors and actresses is what’s driving the era that brought to life content such as Girls, Broad City and even Sisters. Think about it, it’s kind of hard to find joy in pushing quality content when such systematic equality exist in the system, isn’t it? Read what else Tina Fey has to say about this, and how other actresses such as Jennifer Lawrence agree with her, at Cinemablend.

To see more from the ladies of comedy, you can check out the new Ghostbusters trailer here. 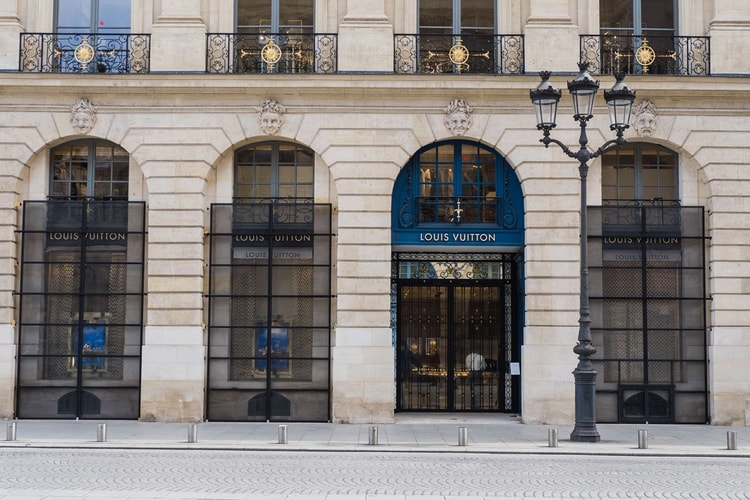 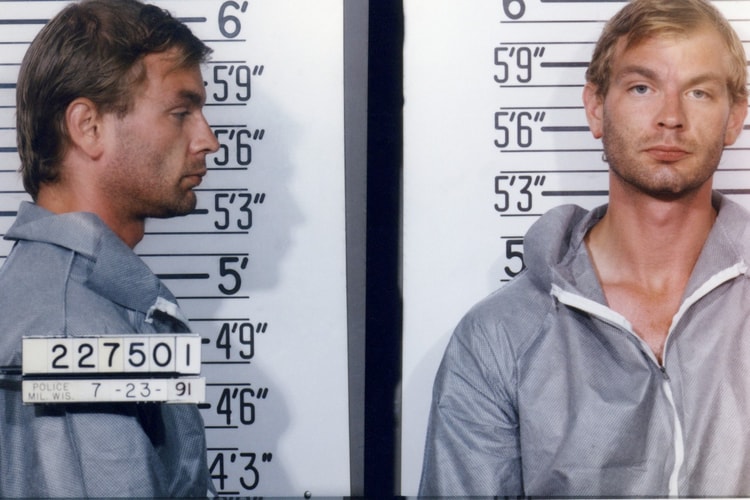 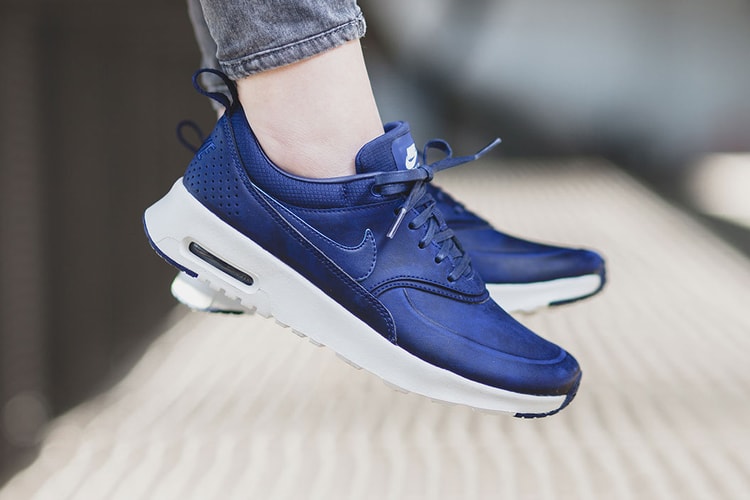 Blue has never looked this good.
By Steph LeongMar 6, 2016 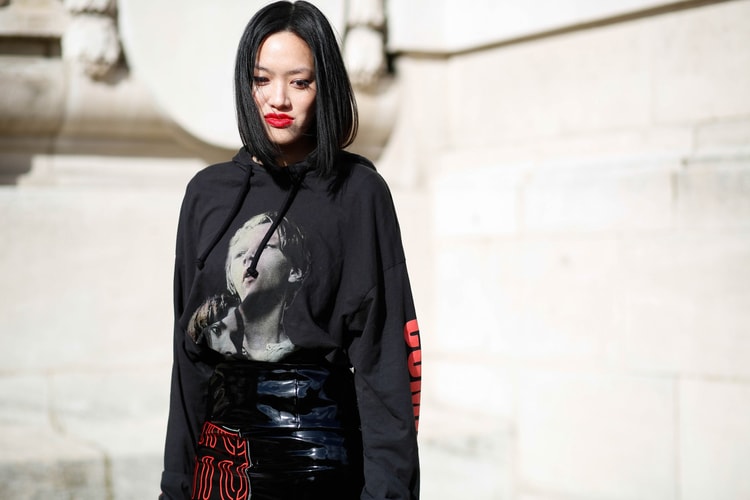 Crowd-favorite essentials from Demna Gvsalia’s past collections.
By Zarah ChengMar 6, 2016 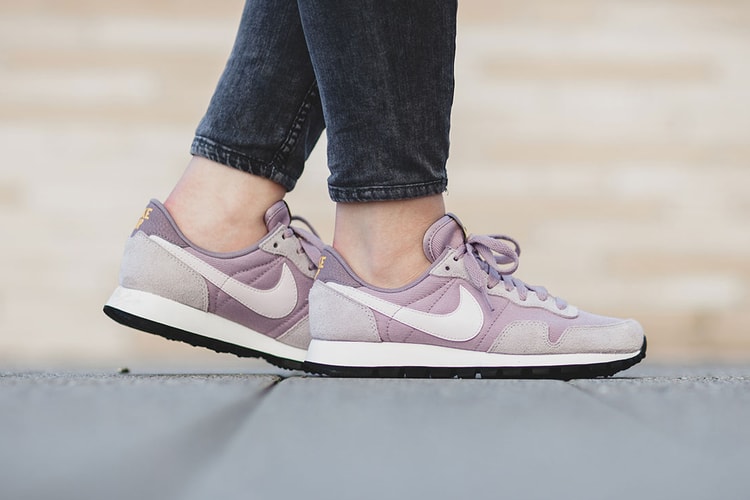 Another lilac rework perfect for Spring.
By Zarah ChengMar 6, 2016 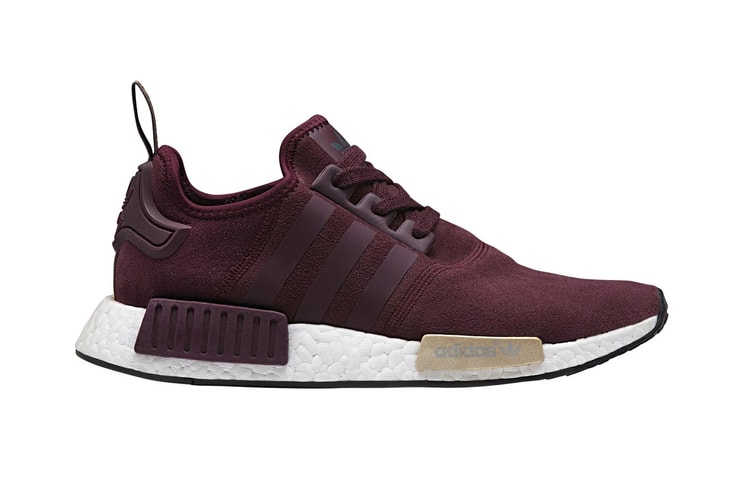 The popular silhouette reworked just for the ladies.
By Zarah ChengMar 6, 2016 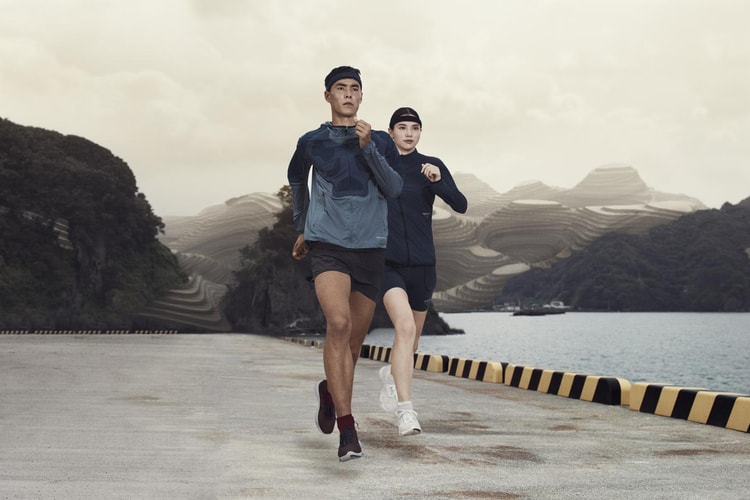 NikeLab teams up with Jun Takahashi once again for a tech-forward range of athletic wear.
By Steph LeongMar 6, 2016 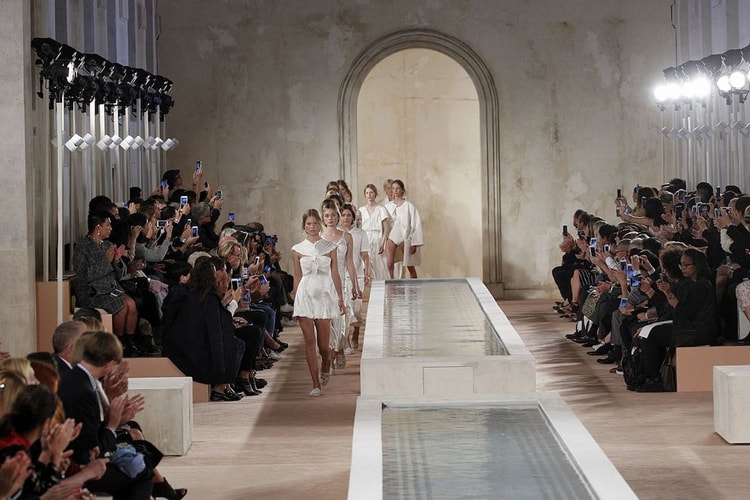 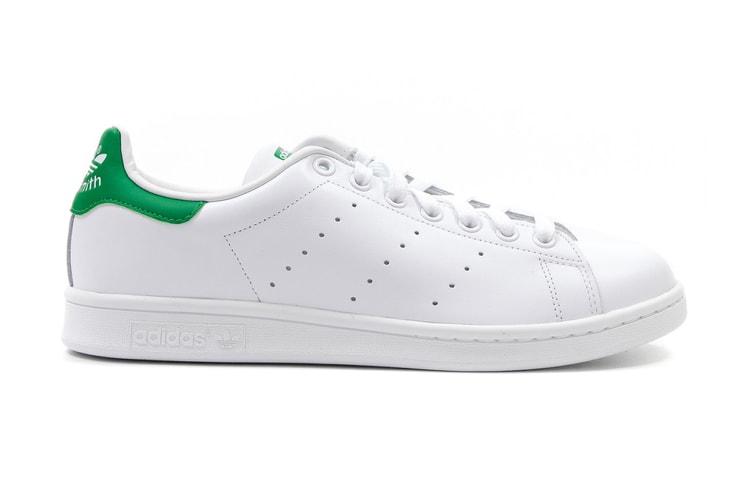 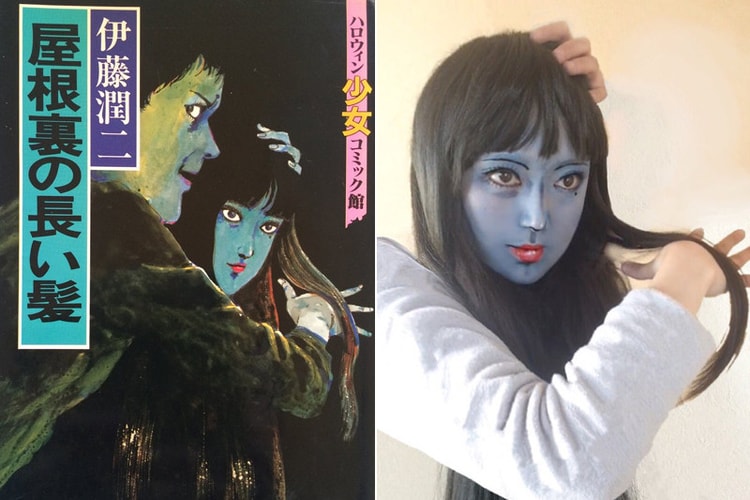 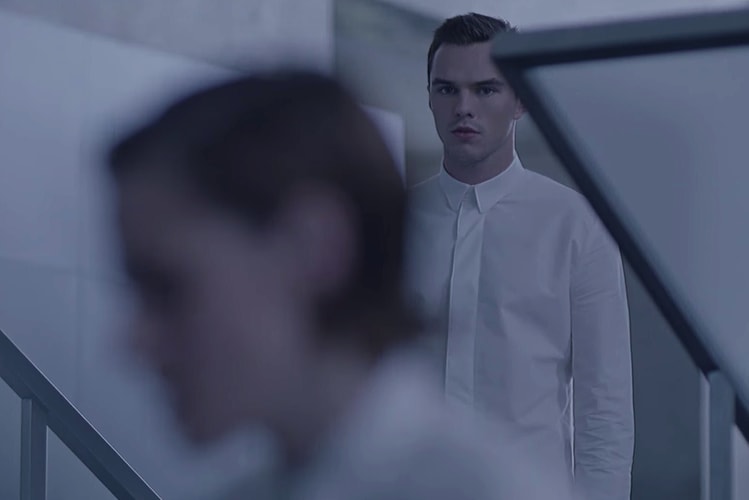 All the feels in this Doremus-directed sci-fi romance.
By Lily ChenMar 4, 2016 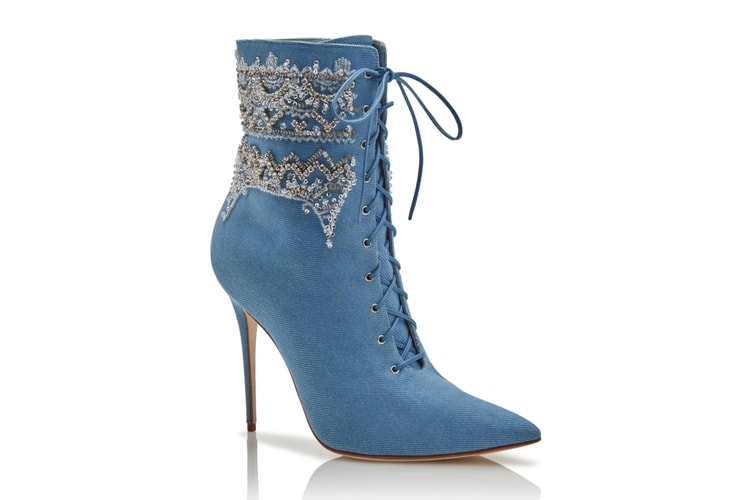