Everyone’s favorite doomsday cult survivor returns with the second season of Unbreakable Kimmy Schmidt, making the world a #hashbrown Kimmier place. Starring Ellie Kemper (The Office), the series follows the story of its title character as she embarks on a new life in New York after escaping from a doomsday cult that kept her captive in a bunker for 15 years. As a wide-eyed newcomer to the Big Apple, Kimmy is as resilient as she is enchanted with this brand new world. Along with her sassy gay roommate Titus and band of off-kilter misfits, Kimmy is set for more adventures this season that looks to include plenty of inappropriate encounters, accidental drug use, impromptu animal songs, and more. Created by Tina Fey (30 Rock) and Robert Carlock (30 Rock), the new season is bound to be filled with the side-splitting adventures we love. Unbreakable Kimmy Schmidt Season 2 will be available for streaming on Netflix starting April 15. You can watch the full trailer above. 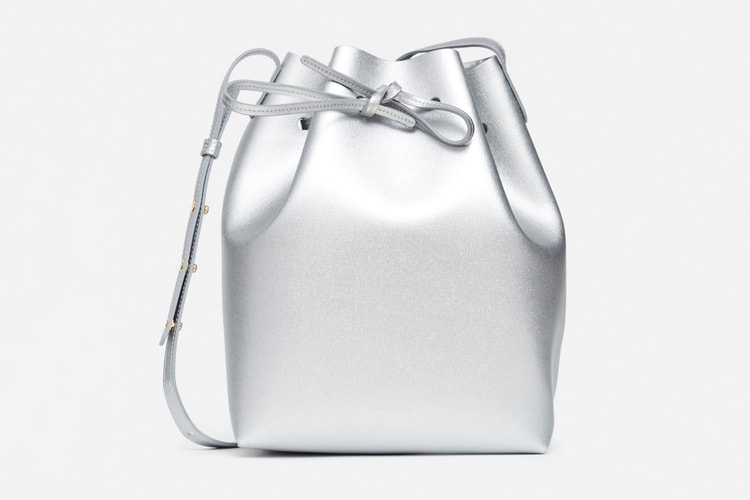 An extremely limited collection restricted to one purchase per customer.
By Zarah ChengMar 15, 2016 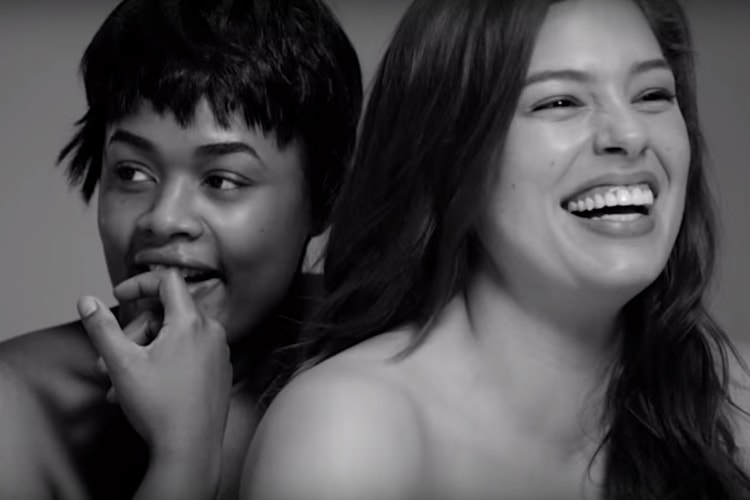 #ThisBody is made for starting a revolution.
By Steph LeongMar 15, 2016 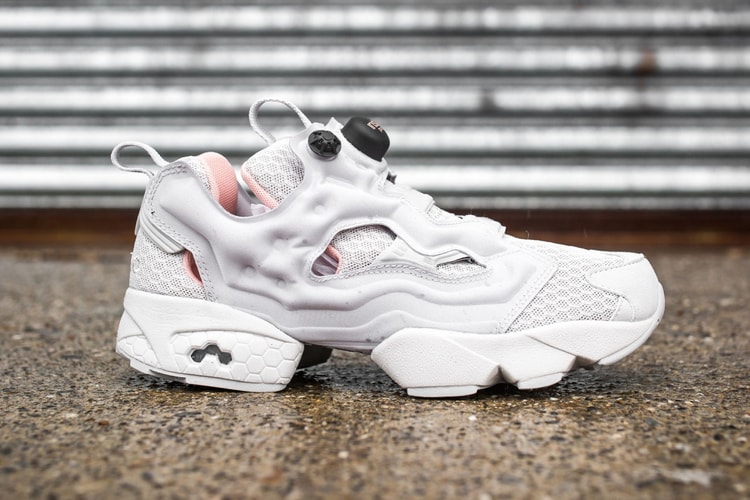 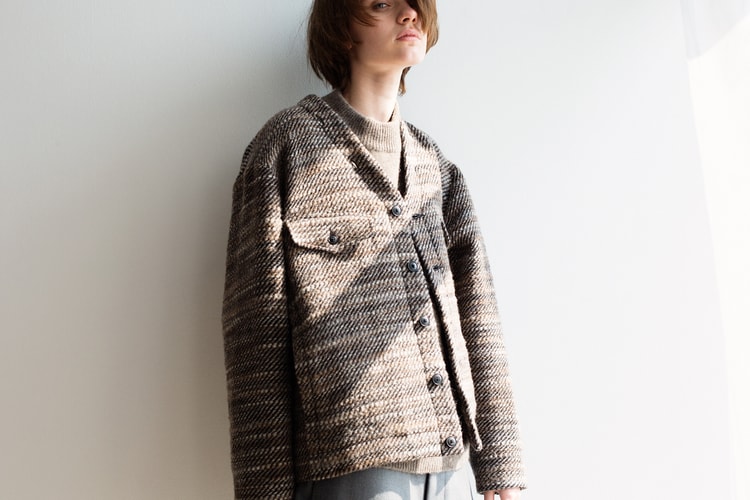 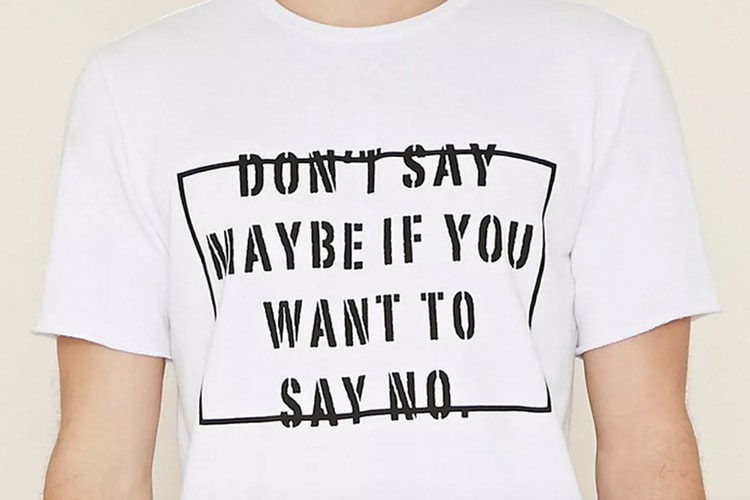 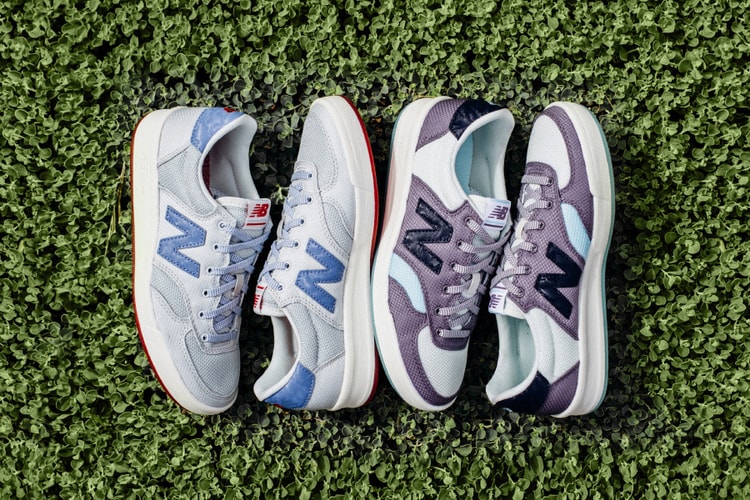 Beat the heat with these cool tones.
By Steph LeongMar 14, 2016
More ▾