Vikander had a stellar 2015, earning an Oscar for her performance in The Danish Girl and starring in Ex Machina among other films. This year will see the Swedish actress in The Light Between Oceans and Jason Bourne. No release date for the Tomb Raider reboot just yet — The Wave’s Roar Uthug will direct, with MGM and Warner Bros. co-producing, so stay tuned. 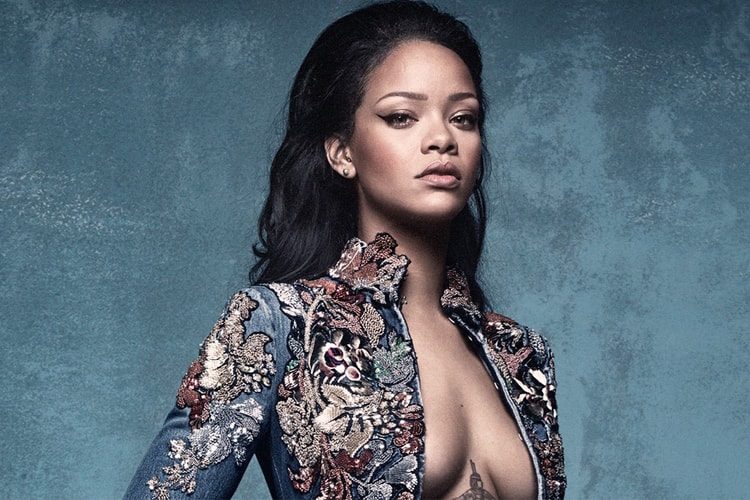 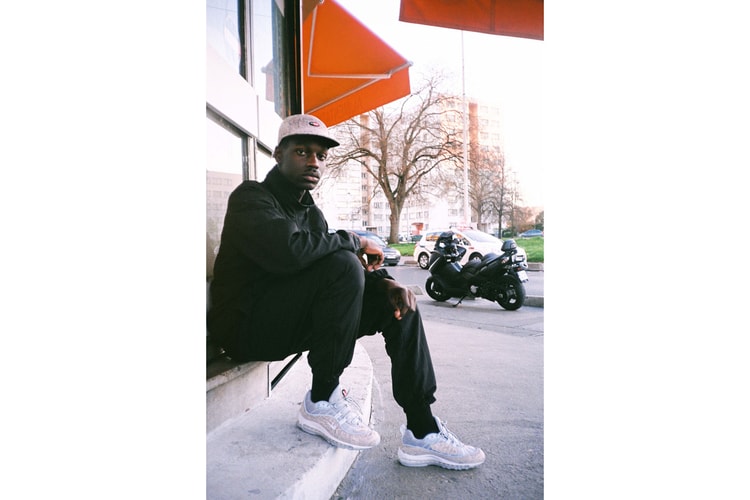 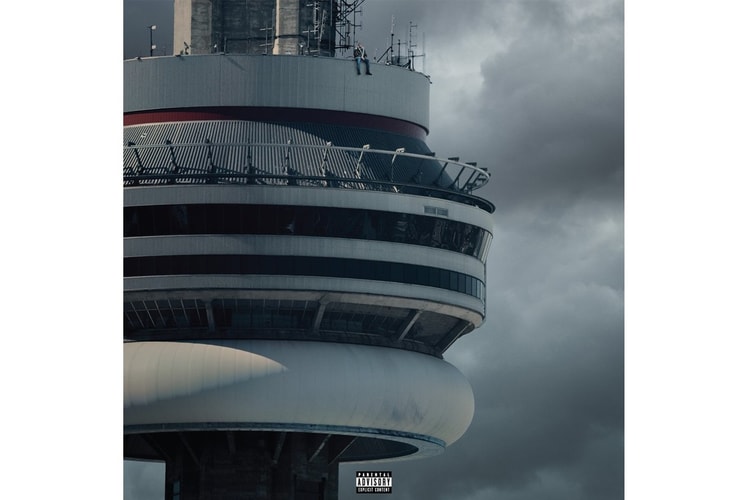 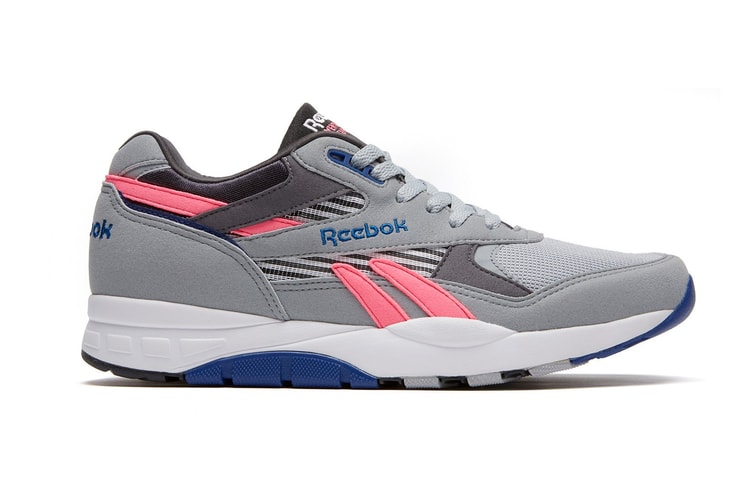 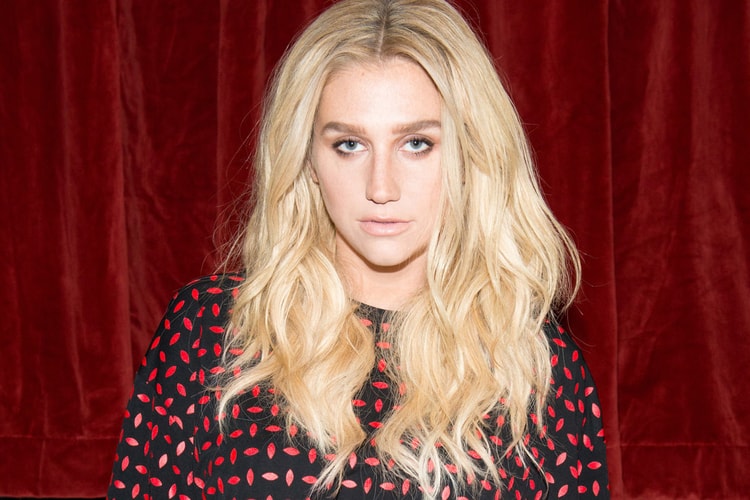 Kesha Releases "True Colors" With Zedd, Her First Single Since 2013 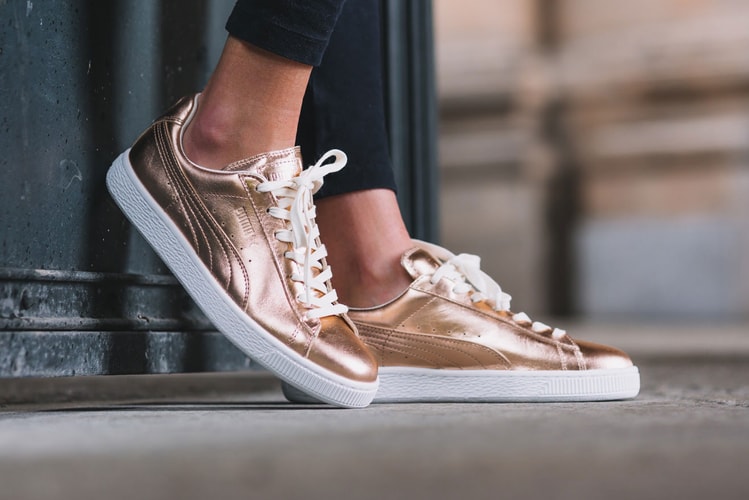