In case you can’t keep up with the controversy.

Anyone who tuned into HBO Saturday night or that has at least logged into social media since then knows Beyonce managed to buzz up controversy with the release of ‘LEMONADE.’ One of the major themes of the visual-slash-album is about love and relationships as she touches upon infidelity — and eventually forgiveness — causing everyone to speculate about her marriage with Jay Z. Though we’ll never actually know how much truth there is to it all, watch above as Jimmy Kimmel attempts to explain what went down with the help of emojis — simplified in a language we all understand. 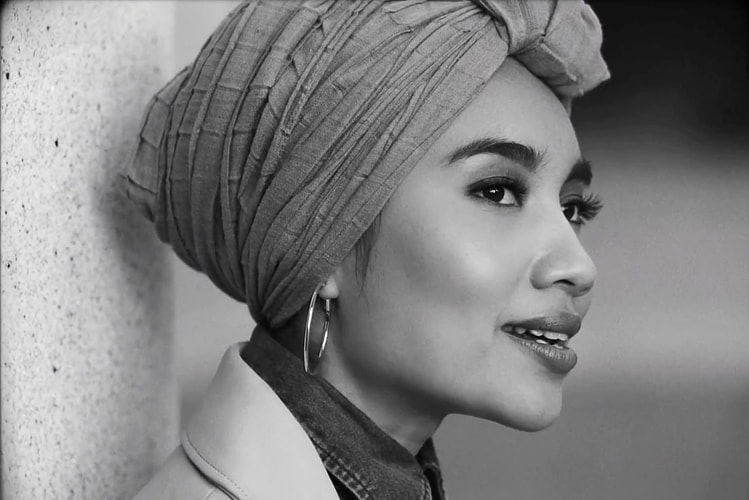 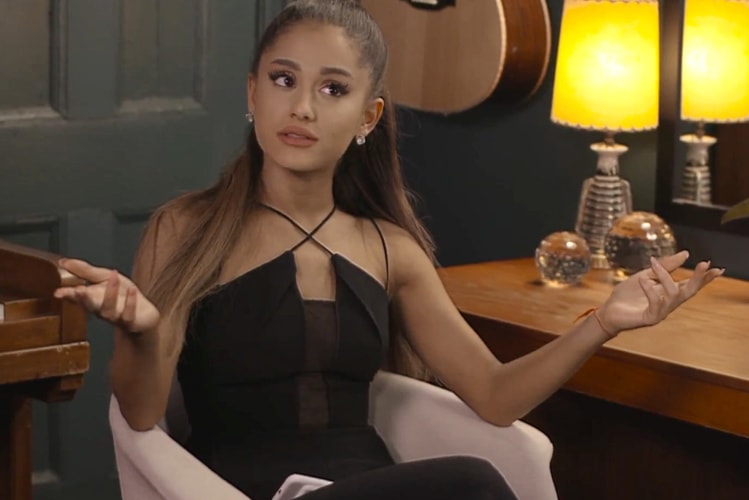 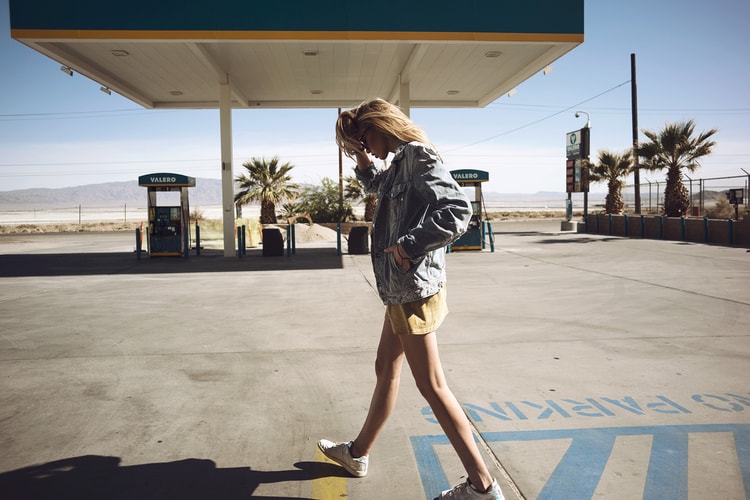 Past and present collide in these sleek new silhouettes.
By Zarah ChengApr 26, 2016 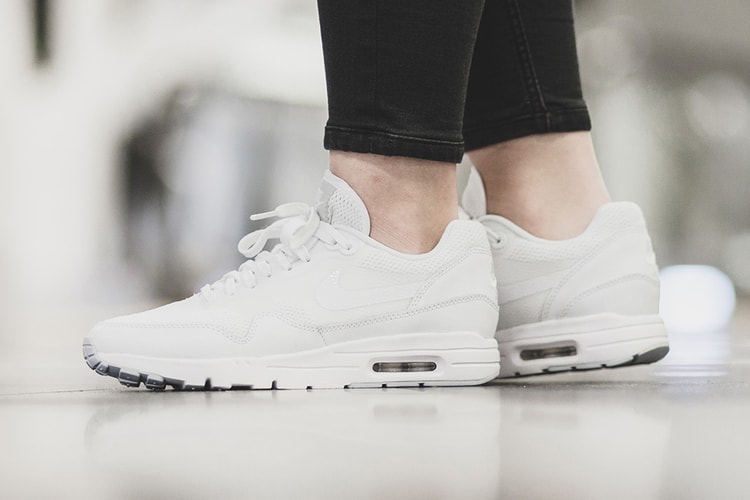 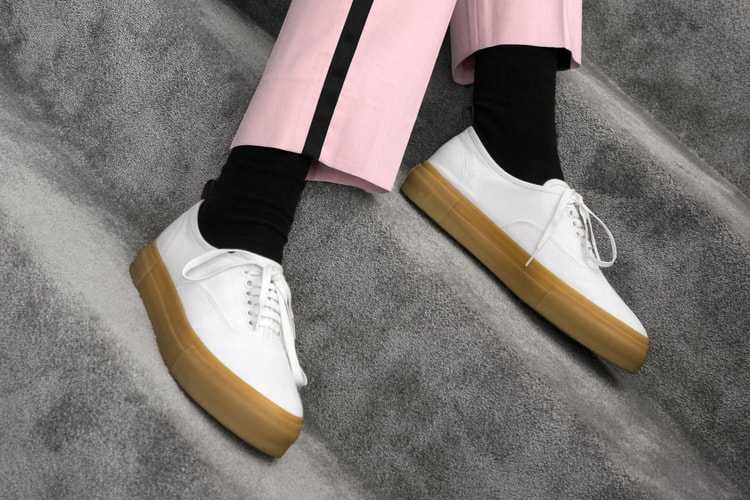 A classic combination of white canvas on a gum outsole.
By Zarah ChengApr 26, 2016 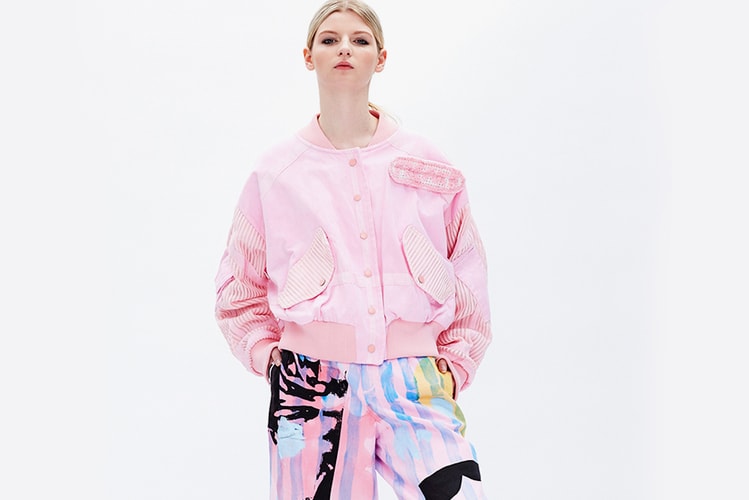 An explosion of colors and textures.
By Steph LeongApr 26, 2016
More ▾