To Alexander Fury of T: The New York Times Style, Alessandro Michele of Gucci and Demna Gvasalia of Balenciaga and Vetements spoke of rule-breaking all the norms in the industry. Of Vetements’ success, Demna admitted, “It’s ugly, that’s why we like it.” He constructs garments of intentional mishappen and Michele favors preciously embroidered couture — antithetically-different aesthetics but both of industry-shattering innovations. Their success is a movement in cultural consciousness, noted interviewer Fury, before conversing with the odd couple about hidden beauty and the future of the industry. Catch the full interview here and get to know the method behind their madness. 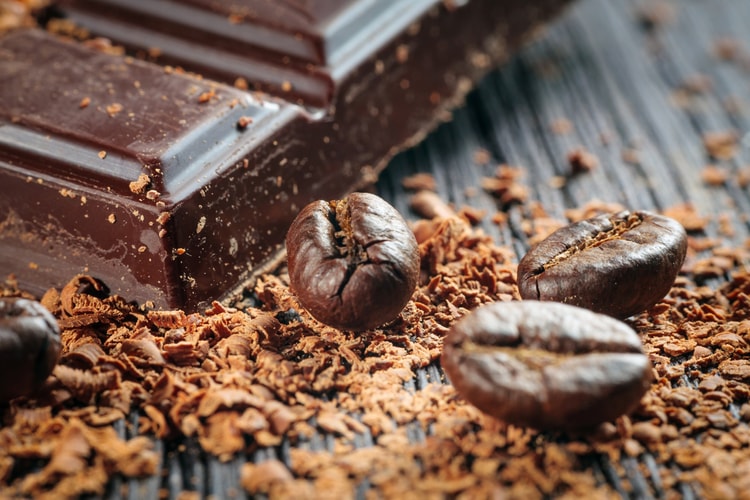 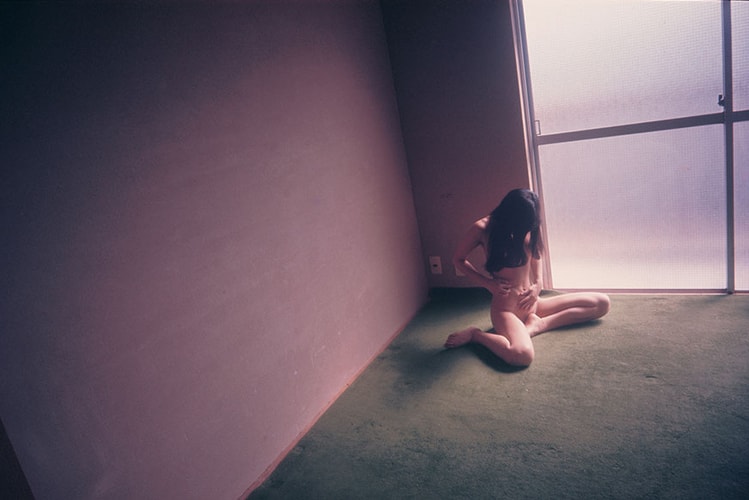 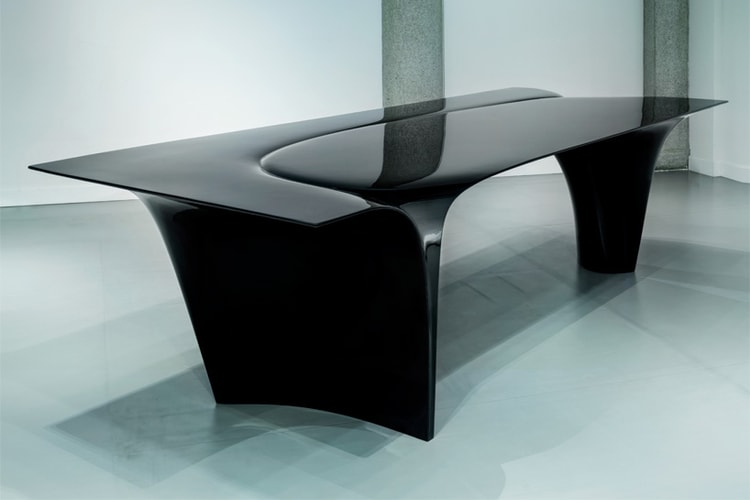 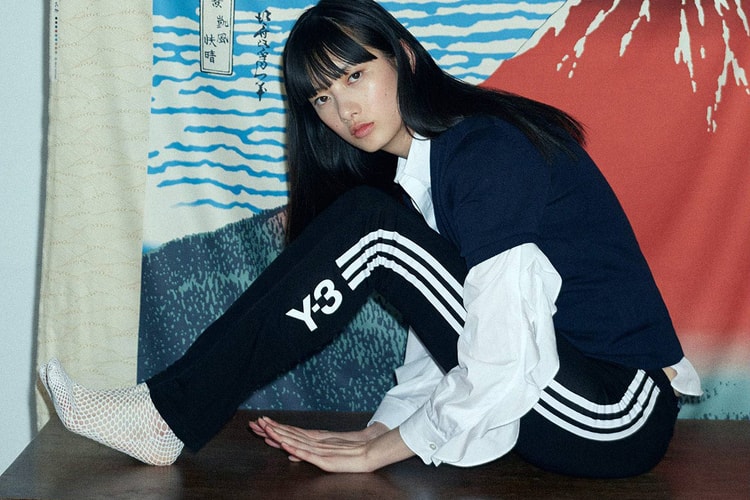 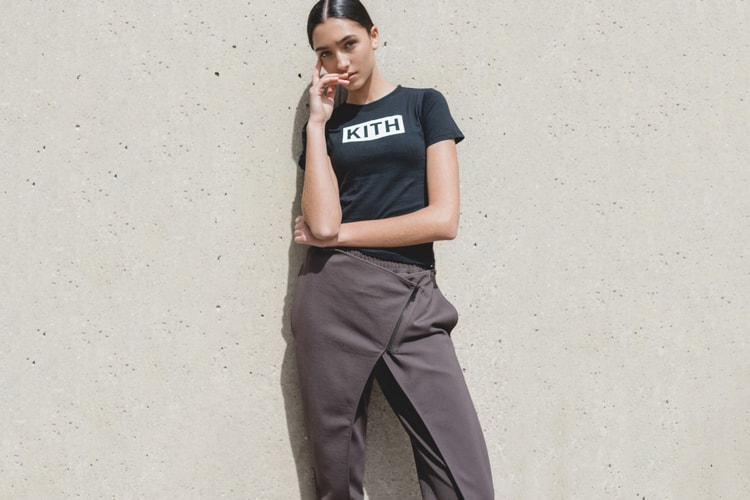 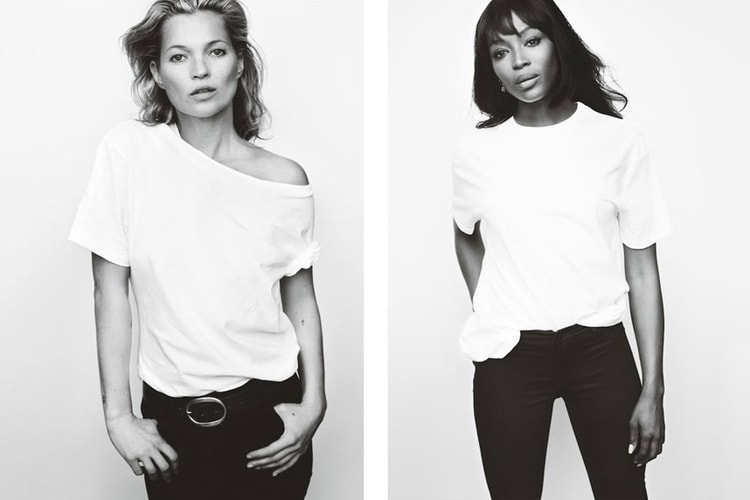