Competing in the variety special category.

Beyoncé’s latest offering, LEMONADE, has been dominating headlines across digital sphere this week. HBO, which debuted the visual album for a 27-hour window Saturday night, now adds up to the hype as the network is set to submit the LEMONADE for Emmy consideration in the variety special category. As Variety points out, Kahlil Joseph and Beyoncé herself are making the list as the credited directors of the audiovisual project while it is still unclear if the duo will be joined by “additional directors” Melina Matsoukas, Todd Tourso, Dikayl Rimmasch, Jonas Akerlund and Mark Romanek. In previous years, the award went to SNL’s 40th Anniversary show and Kennedy Center Honors. So with LEMONADE‘s undeniable cultural impact through redefining the term visual album in mind, chances are that Beyoncé will take home an Emmy after having been previously nominated for her Super Bowl XLVII Halftime Show in 2013 and for the “On the Run Tour” concert special with hubby Jay Z. 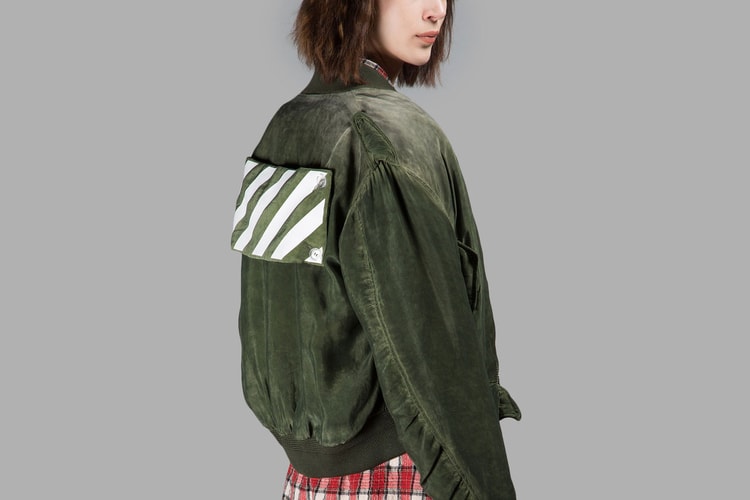 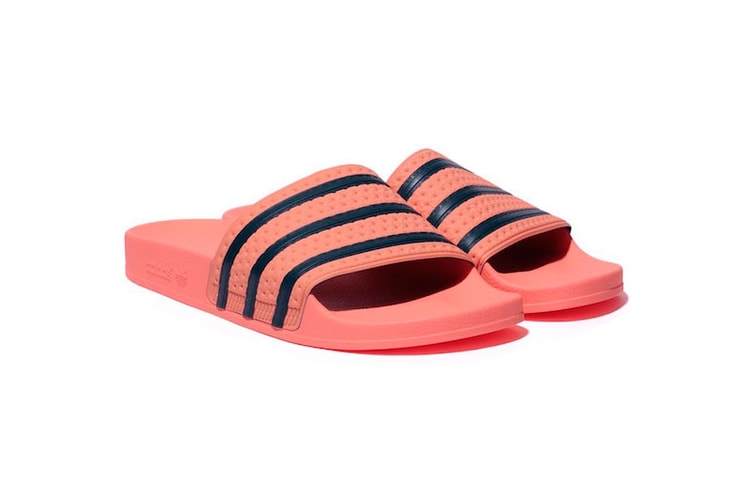 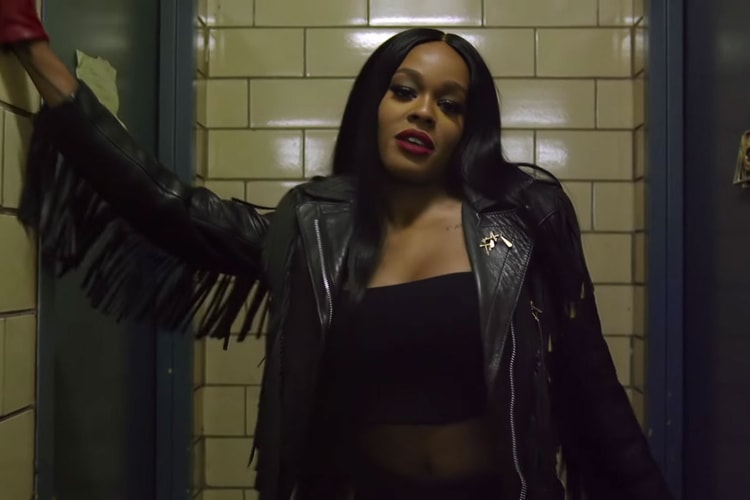 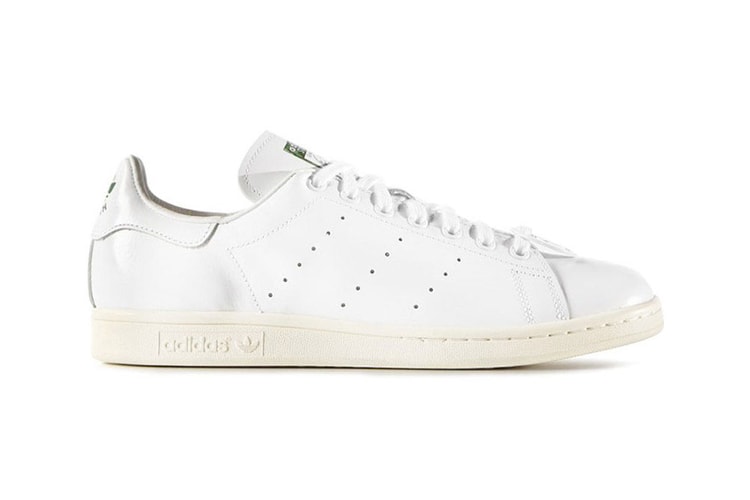 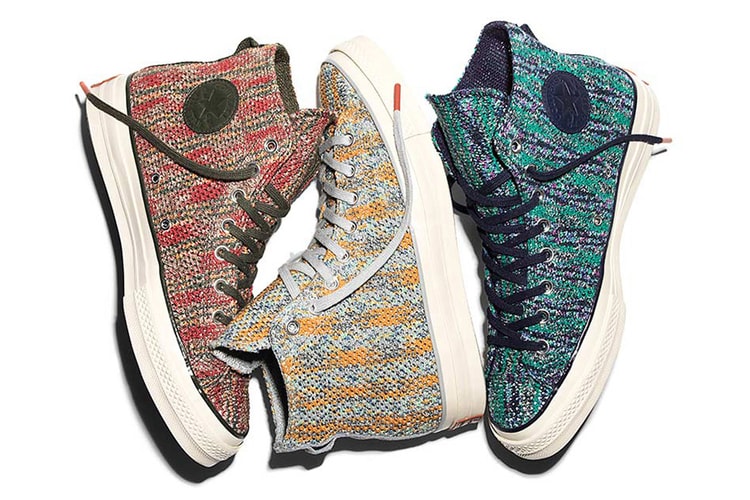 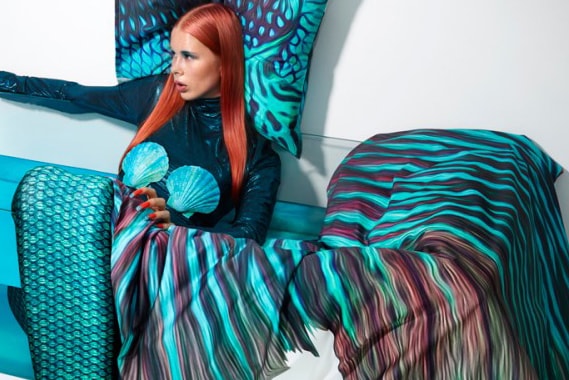