Hollywood watched Keke Palmer grow up since appearing in her first film — Barbershop 2 — at the age of 9. Now 22, her resume continues to grow exponentially, more so with a new spread in Interview Magazine. Photographer Michael Schwartz captures a mature Keke, ornamented in high-fashion looks turned up with edgy hair and a smoldering cateye. The actress-slash-singer — who most recently appeared on Fox’s Grease Live and Scream Queens — is currently working on a new album slated for an autumn release, but you can read her full feature here in the meantime. 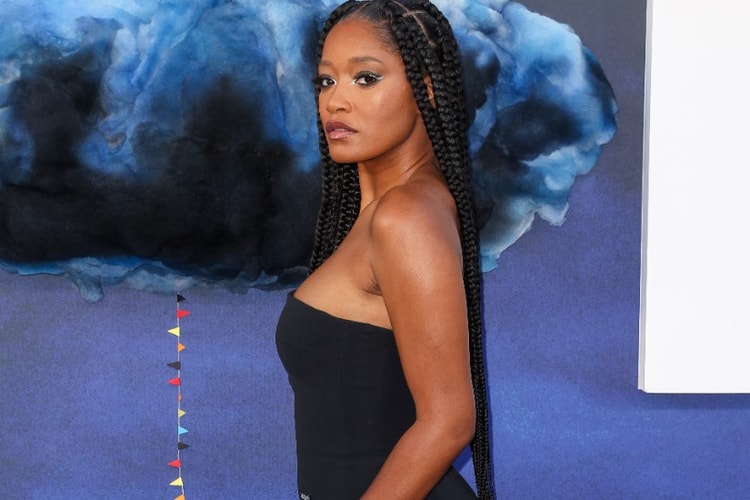 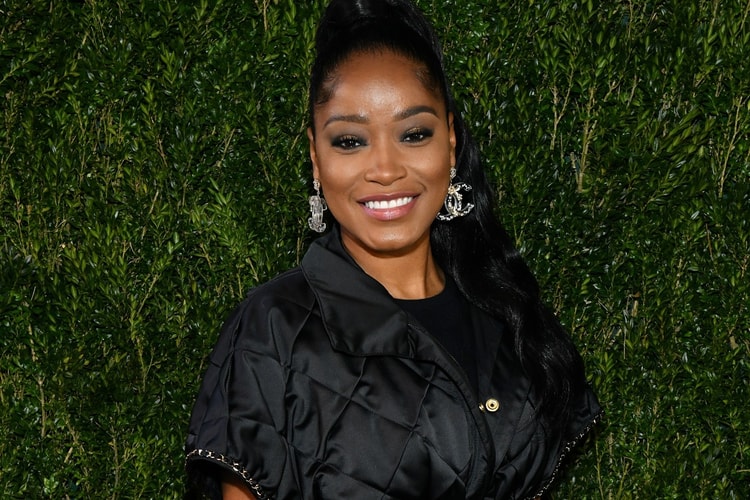 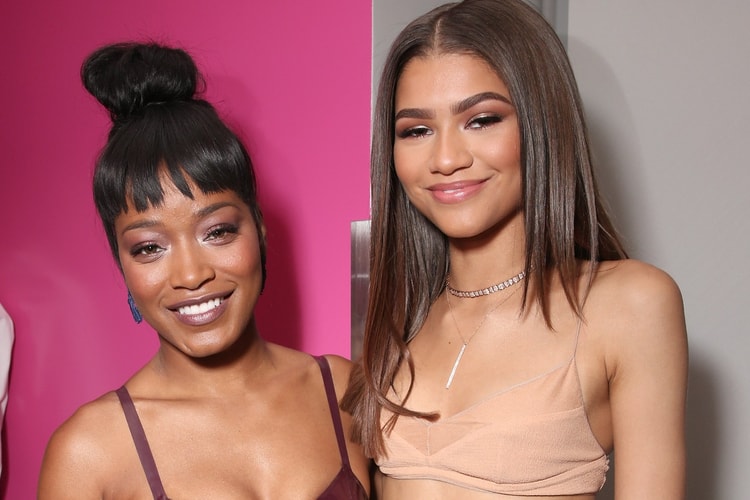 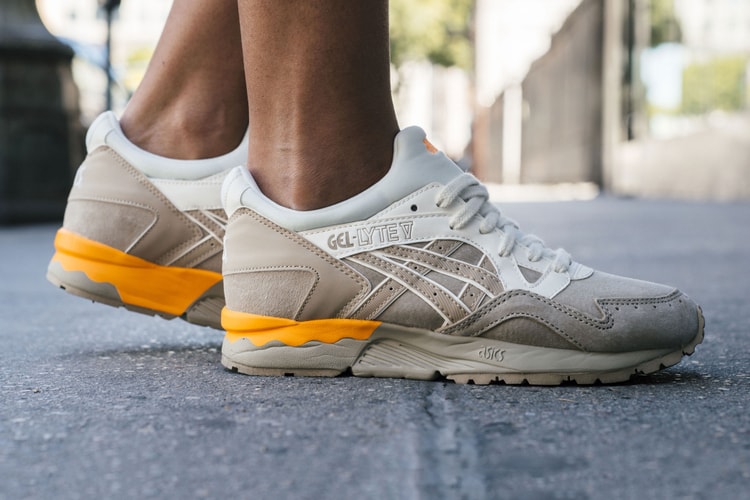 The art of cyber seduction in full-glory.
By Lily ChenApr 1, 2016 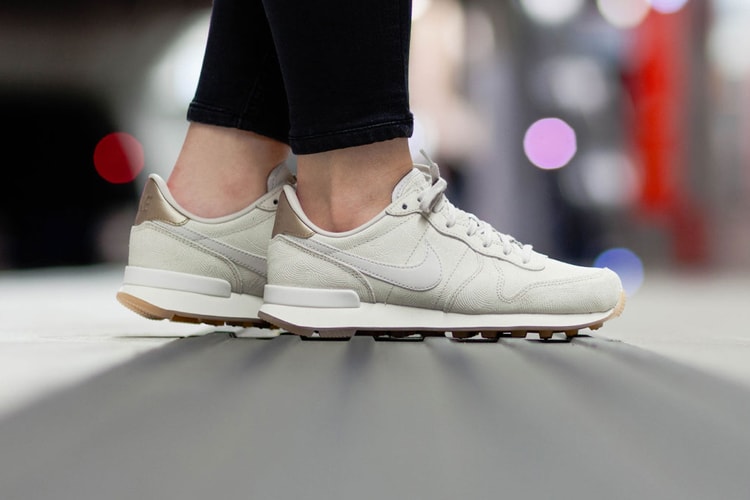 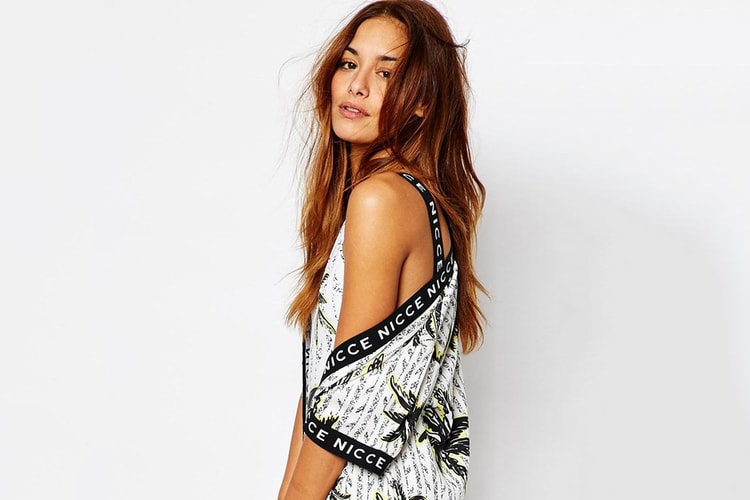 Nicce Gets Warm-Weather-Ready With its 2016 Spring/Summer Collection 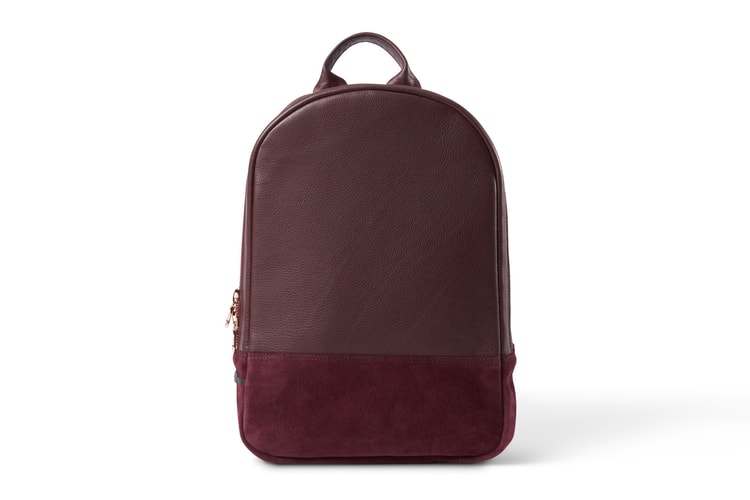 Round two in burgundy delight.
By Lily ChenApr 1, 2016 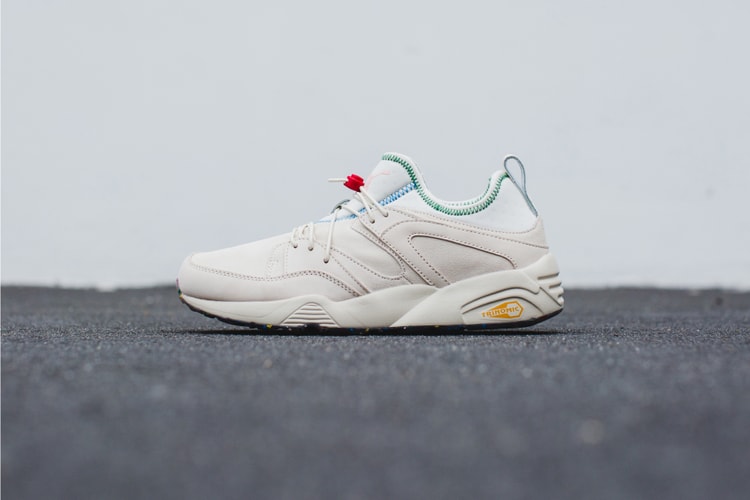 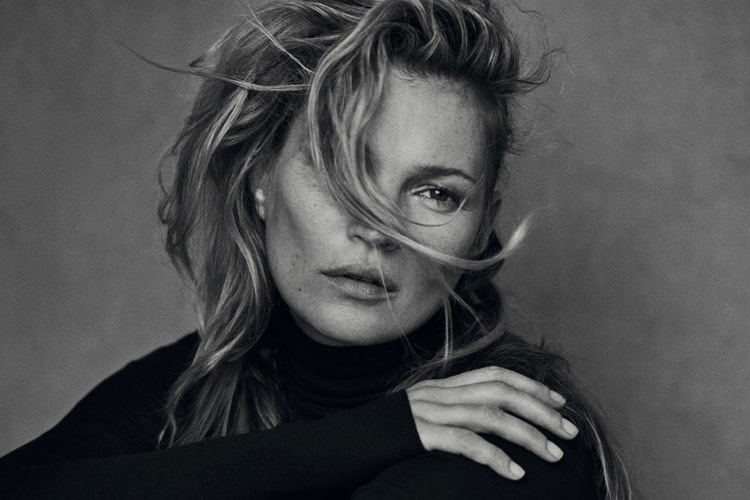 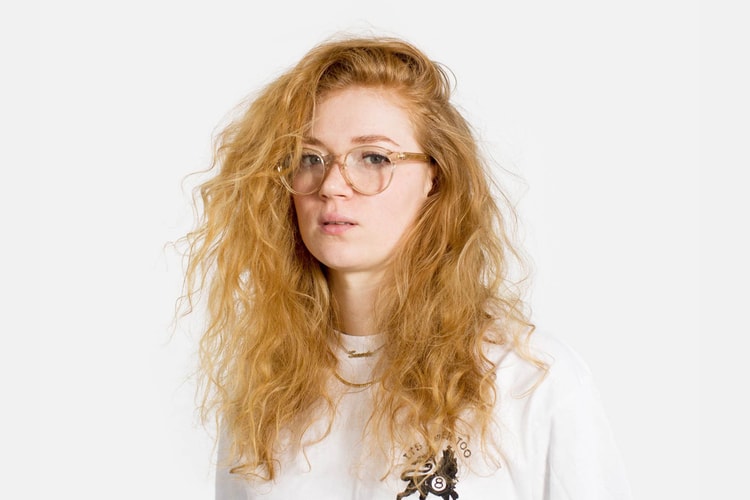 Straight from The Factory.
By Ashley HainesApr 1, 2016 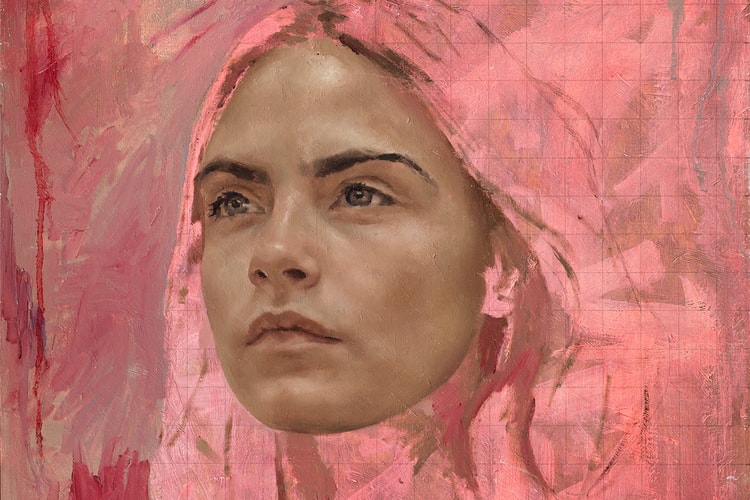 “I was a model during a particularly rough patch of self-hatred.”
By Lily ChenApr 1, 2016 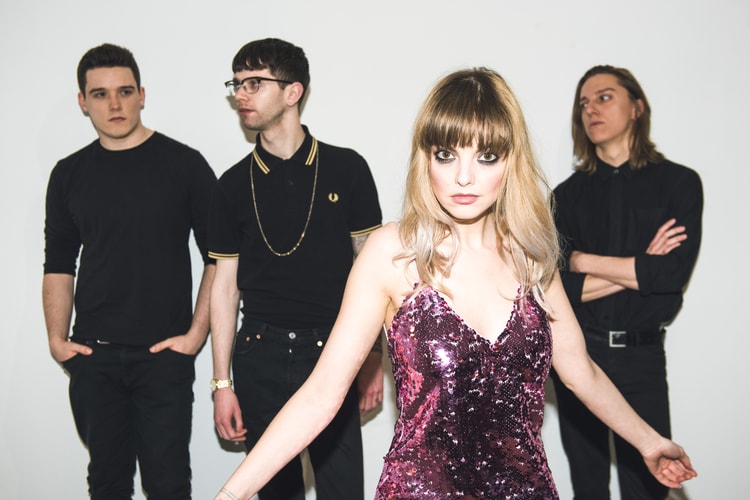 “We’ve all been bored by someone who is too self-indulgent.”
By Zarah ChengApr 1, 2016
More ▾