In response to the allegations, Topshop spokesperson described, “IVY PARK has a rigorous ethical trading program. We are proud of our sustained efforts in terms of factory inspections and audits, and our teams worldwide work very closely with our suppliers and their factories to ensure compliance.” WWD also noted, “workers are earning more than twice the minimum wage for a day’s work” and MAS Holdings also worked with brands such as Lululemon Athletica and Patagonia. 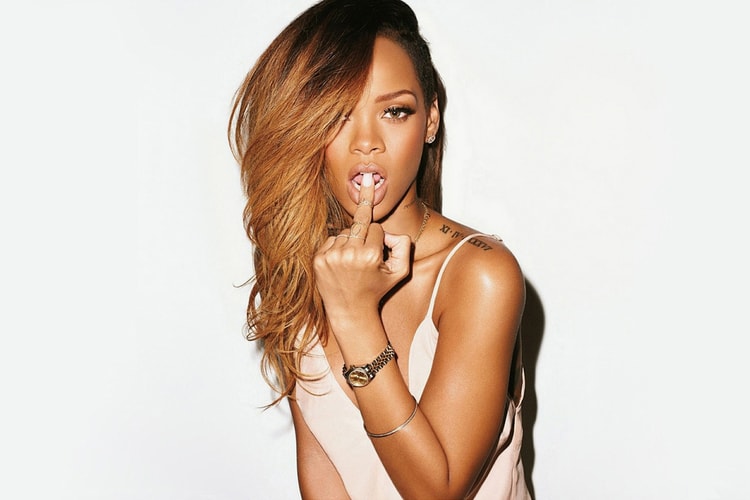 How the Bad Gal has done more good since first entering the scene 11 years ago.
By Ashley HainesMay 16, 2016 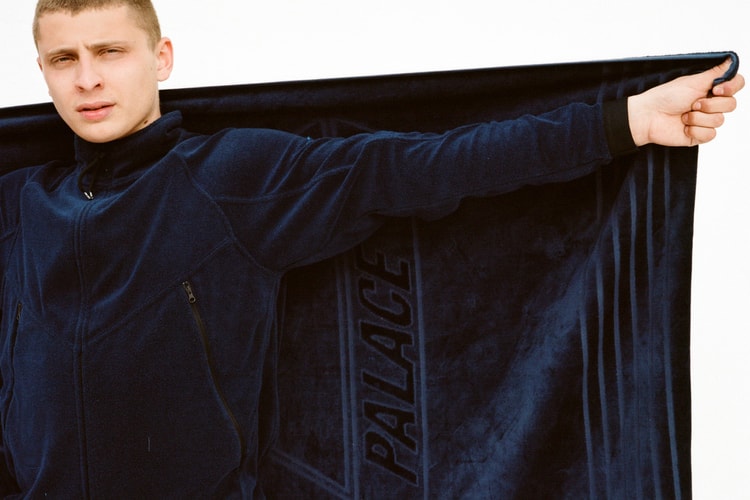 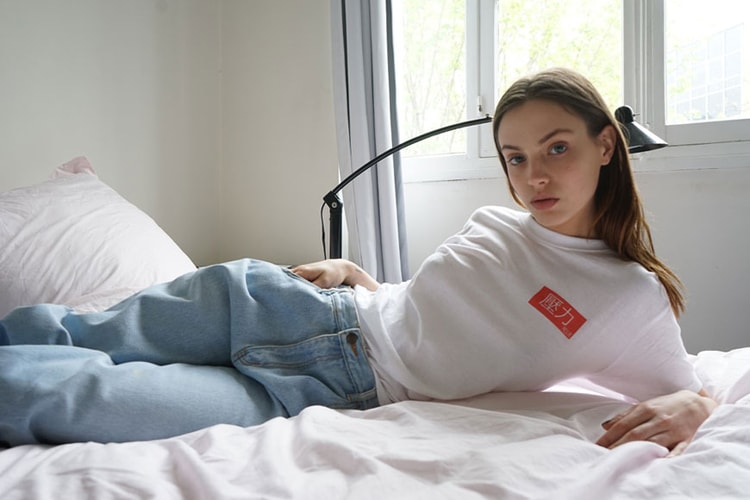 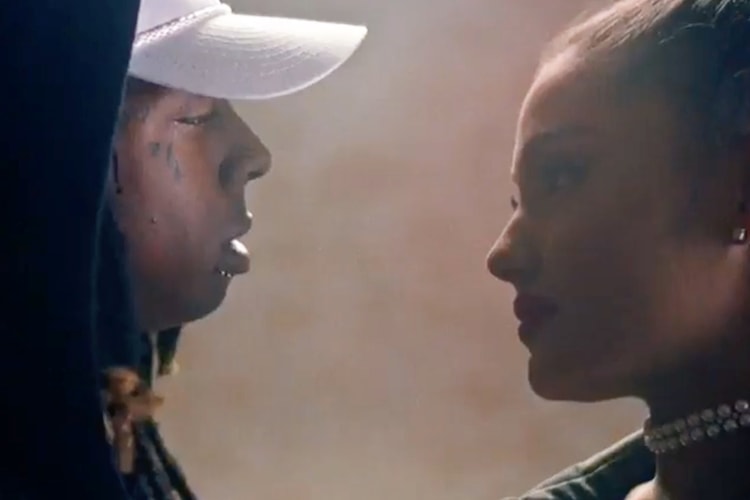 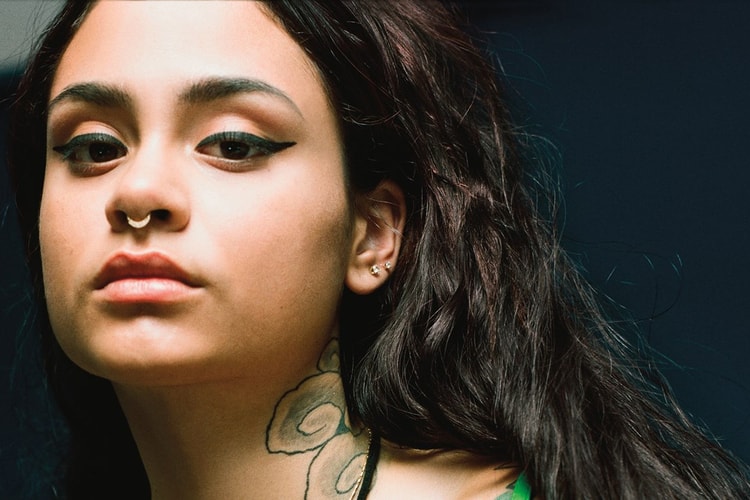 “From me to you, you are worth it, you are perfect, and you need to be here every single day that you are meant to be here.”
By Ashley HainesMay 16, 2016 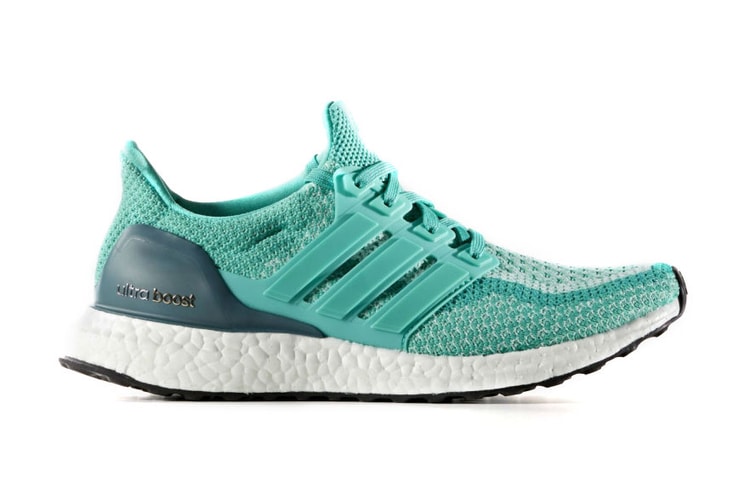